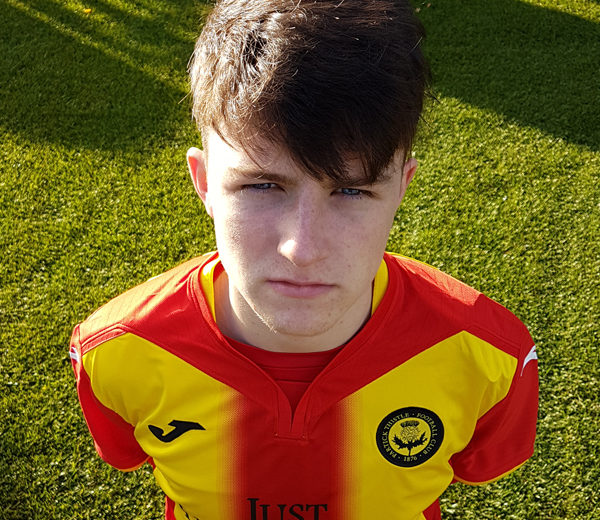 The creative attacking player comes into the Development League season on a strong run of personal form having bagged a hat-trick in the under 17s Rey Cup success in Iceland. Aidan is still eligible for the under 17s, where he starred last season and he’ll look to display his creative influence on the development squad in any of the attacking midfield positions in the side. Throughout his time in the Thistle Weir Youth Academy, Aidan was known for scoring spectacular goals and that is a trend he’ll look to continue in the season ahead.