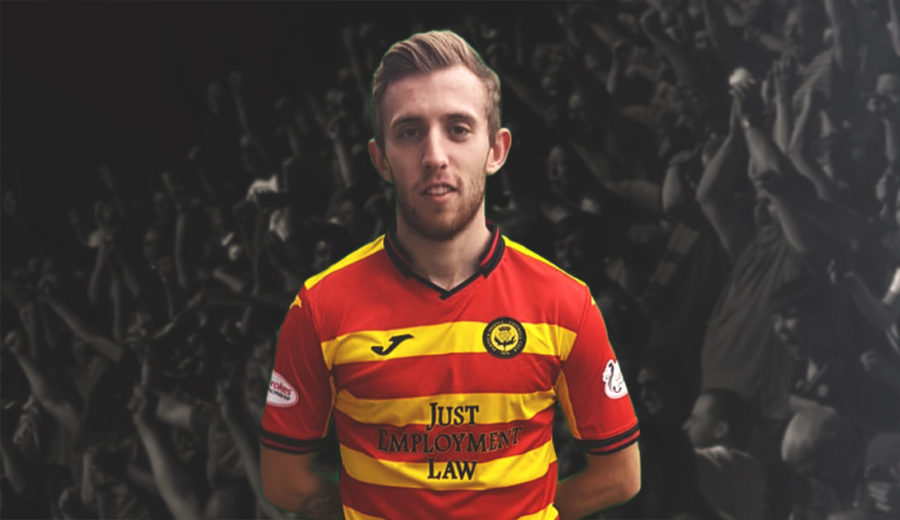 Ally Roy joined Partick Thistle on the 4th of January 2019, penning a deal until the end of the 18/19 season.

Pacey striker, Roy, started his senior career with Hearts where he made a handful of first team appearances. While with the Jambos he went out on loan to East Stirlingshire, Stenhousemuir, Dumbarton and Sligo Rovers, racking up over 50 senior league games during those spells.

He left Hearts last summer to sign with League of Ireland side, Derry City where he spent the second half of 2018. Following the end of the Irish league season, Roy left the Candy Stripes and joined Partick Thistle after a trial period.

The forward made his Thistle debut against Dundee United at Tannadice in a 1-1 draw, coming on as a second-half substitute. 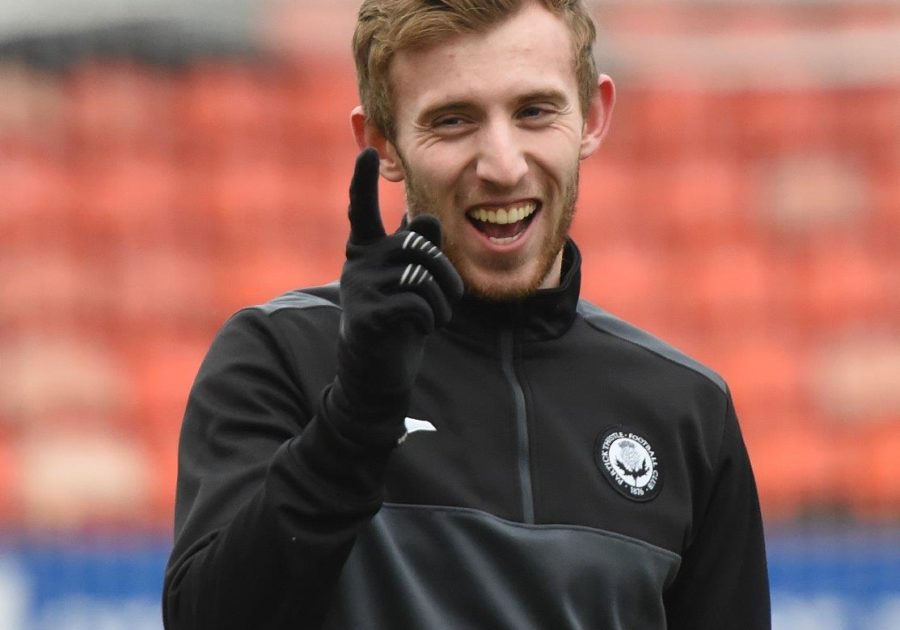 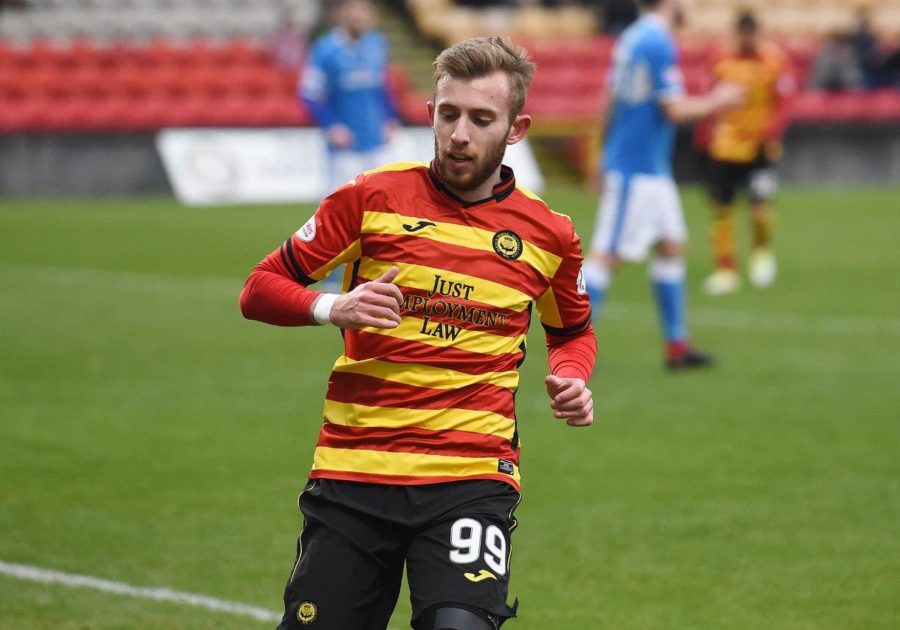 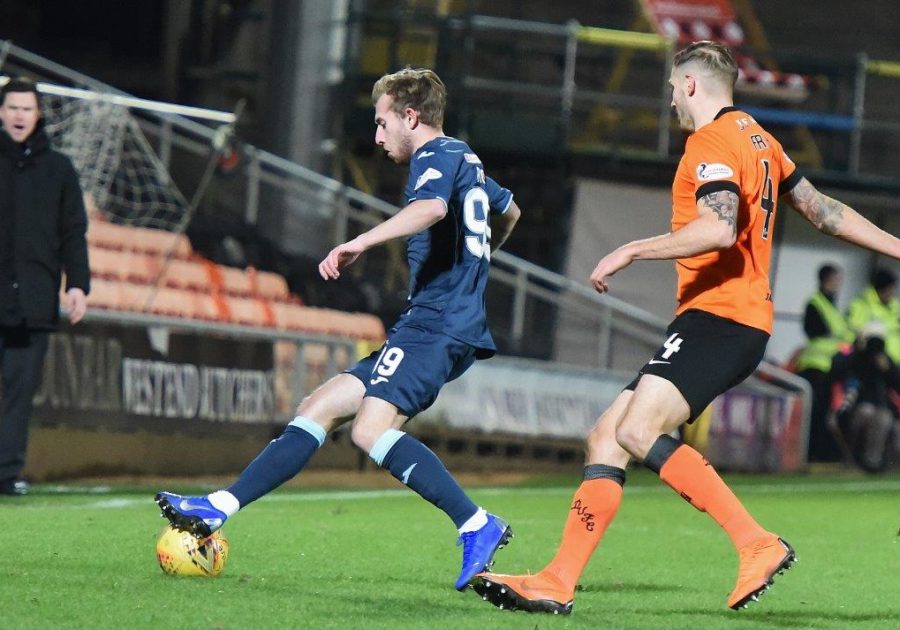