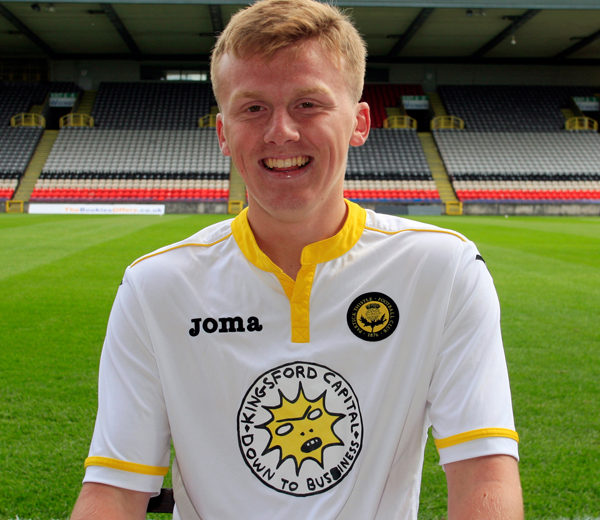 The talented midfielder suffered an injury ravaged 2015/16 campaign when a back injury meant he never made his first Development League appearance until the turn of the year. Having finally shaken that off, Andy has tried to recapture his best form, performing well as a playmaker. Thistle fans got a rare glimpse of the youngster in the goalless pre-season friendly with Raith Rovers.