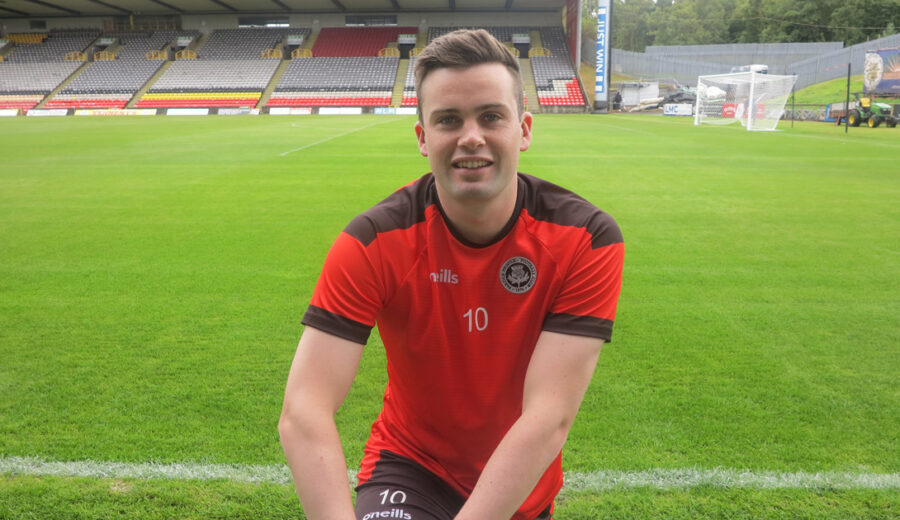 The 25 year old striker combined studying International Business and Business Law at Heriot-Watt University with playing for the university team, rising to prominence when he netted 50 goals in all competitions for the student side in 2018.

A move to East Fife followed with Anton taking to League One with ease, netting double figures in his first season with Fifers. Another impressive campaign followed earning a move to Falkirk in the summer of 2020.

Anton spent time on loan with Arbroath during the first half of this season, scoring five goals and playing a vital role as the Red Litchies rose to the summit of the Championship. After impressing in maroon, Anton was recalled in January and has netted seven times for the Bairns since his return to Falkirk. 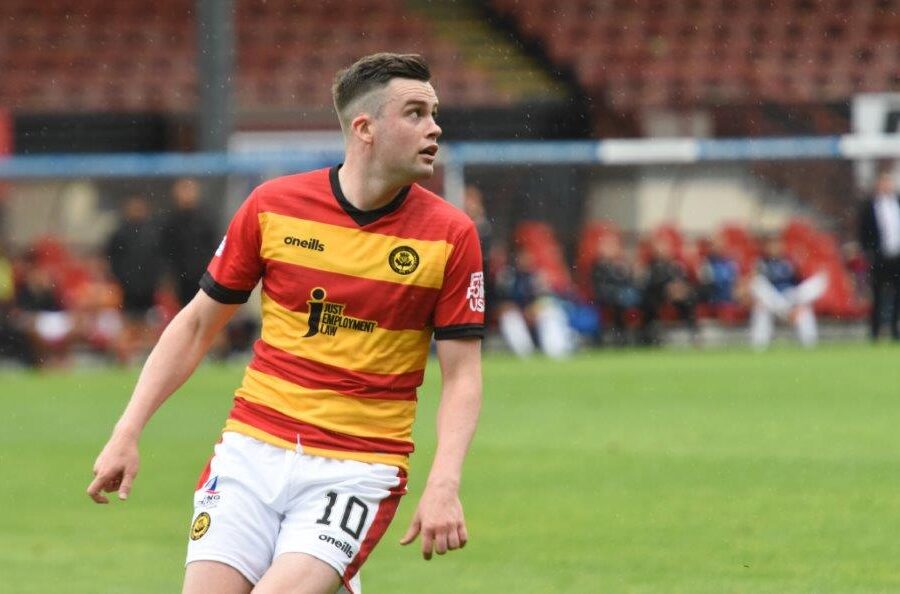 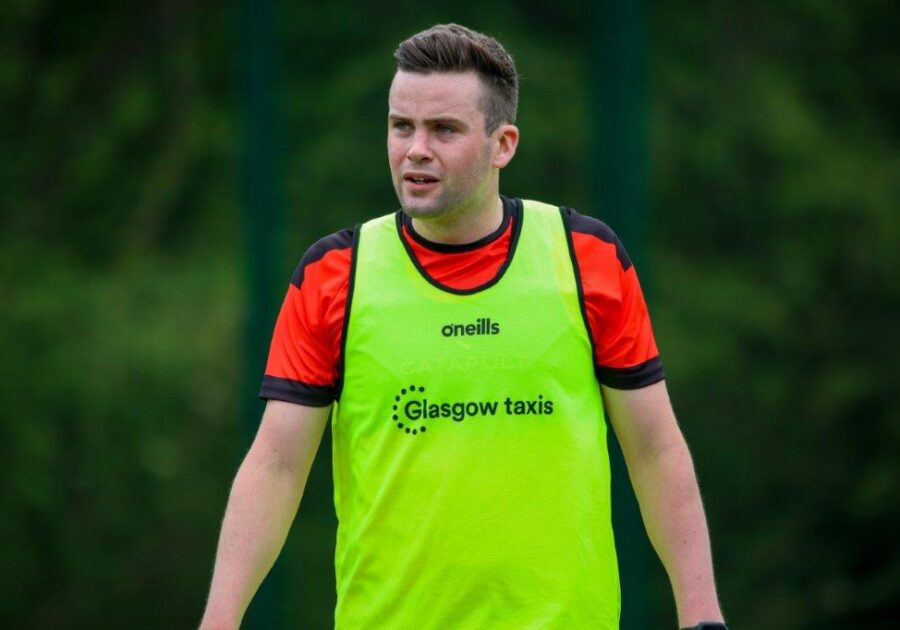 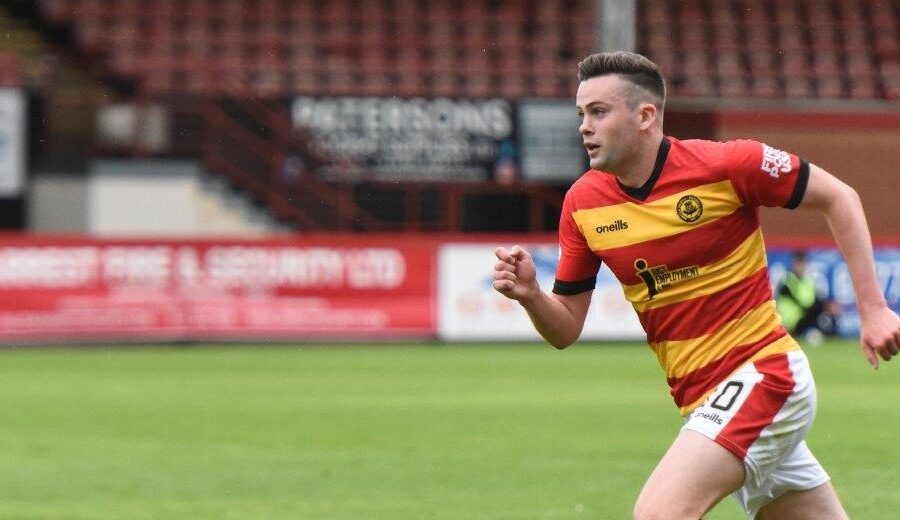 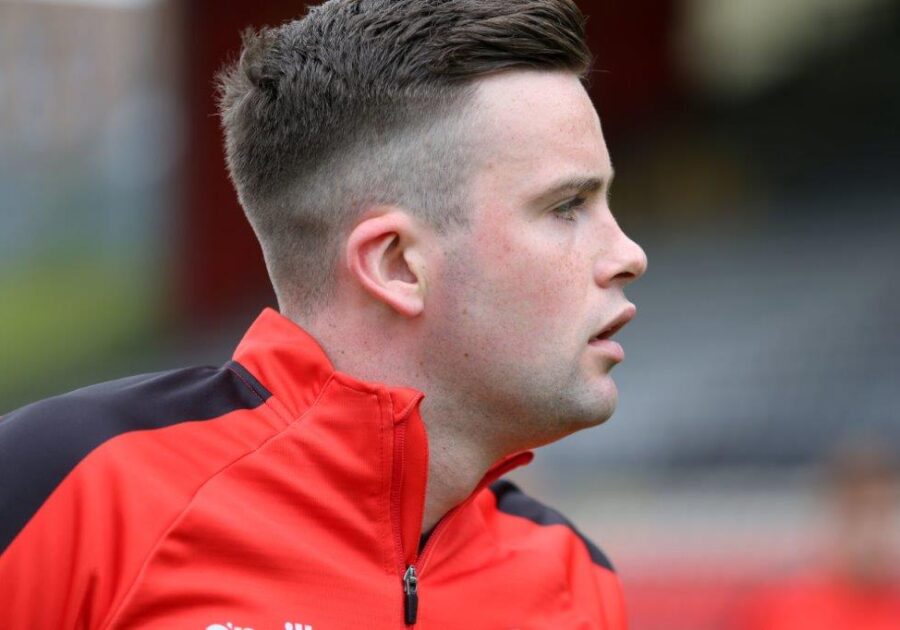 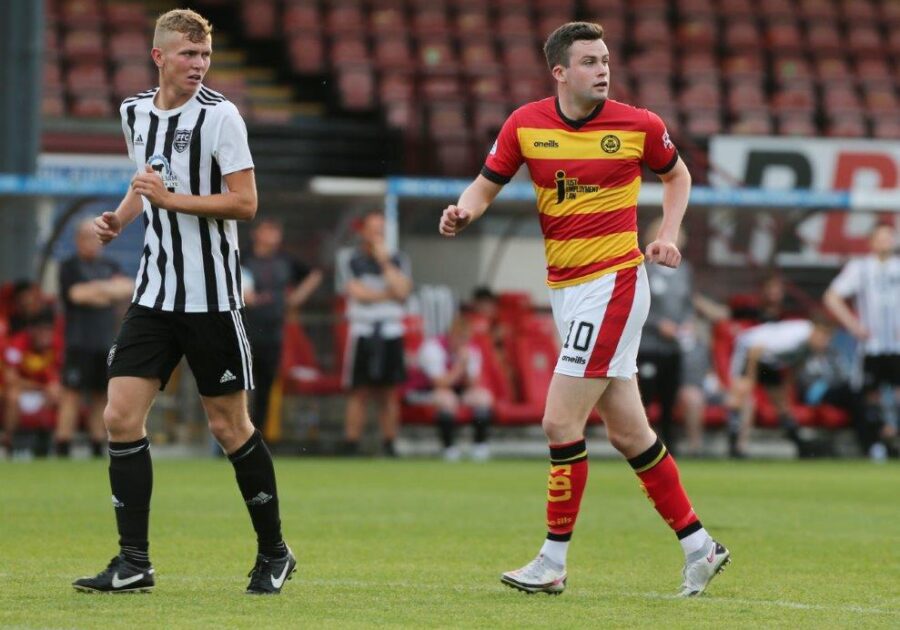