Antony Eadie – on loan at Petershill 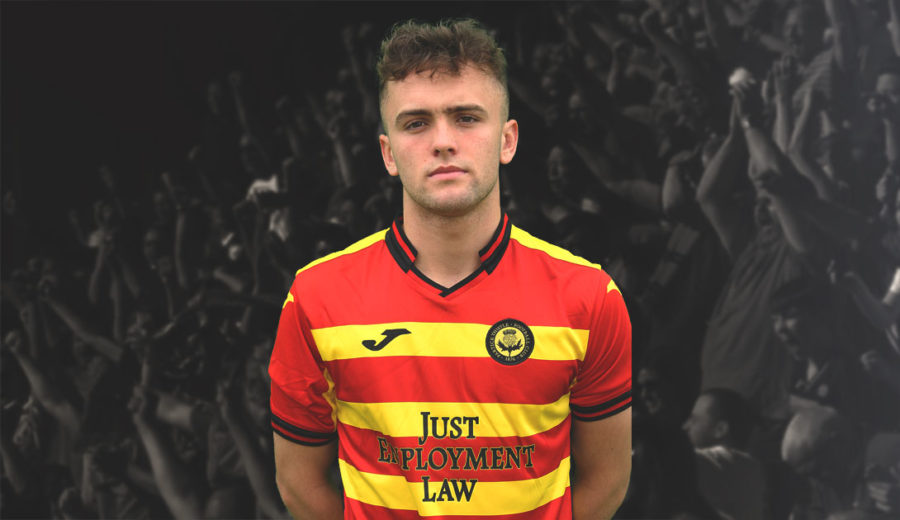 The deep lying midfielder progressed through the Thistle Weir Youth Academy, signing a two year modern apprenticeship in the summer of 2017.

An injury prevented Antony from taking to the field in the early months and he struggled to get back up to speed with an irregular sequence of games in the Development League. A loan spell with Cumbernauld Colts gave Antony an insight into first team football and he returned to the Energy Check Stadium at Firhill ready to press on.

After impressing during pre-season, Antony has begun the season with a number of strong performances as the Reserve League gets underway.