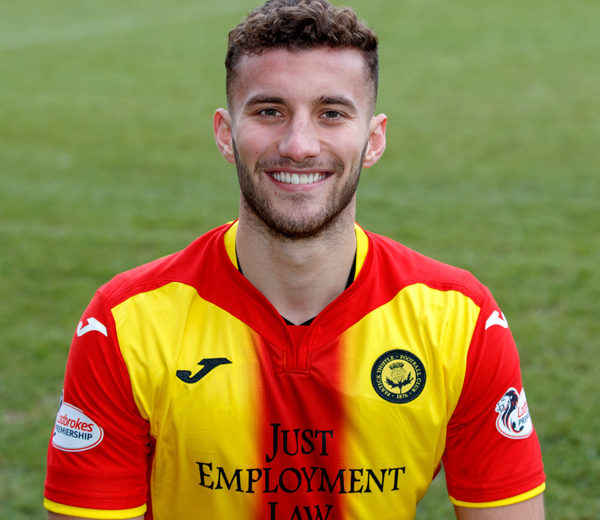 Baily joined the Jags during the January transfer window as Alan Archibald looked to strengthen his defensive options ahead of the second half of the campaign.

The 22 year old joins on loan from AFC Bournemouth where he has been since 2008, progressing through the youth ranks at the south coast side.

Baily, who has been capped seven times for the England under 20 side, spent the first half of the campaign on loan at English League One side Fleetwood Town before heading to Scotland for the second half of the 2017/18 campaign. The defender made his Thistle debut in a 2-1 defeat to Celtic. 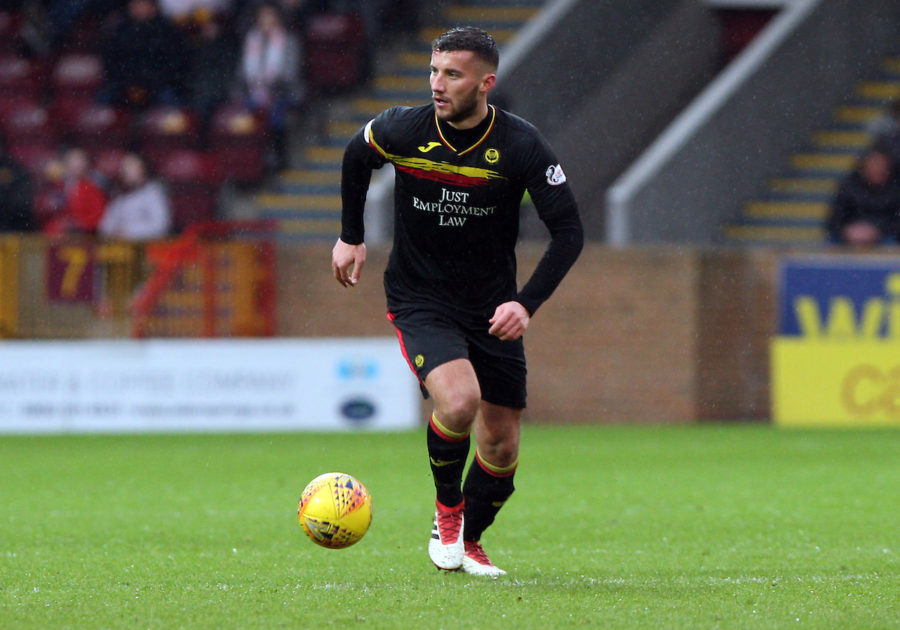 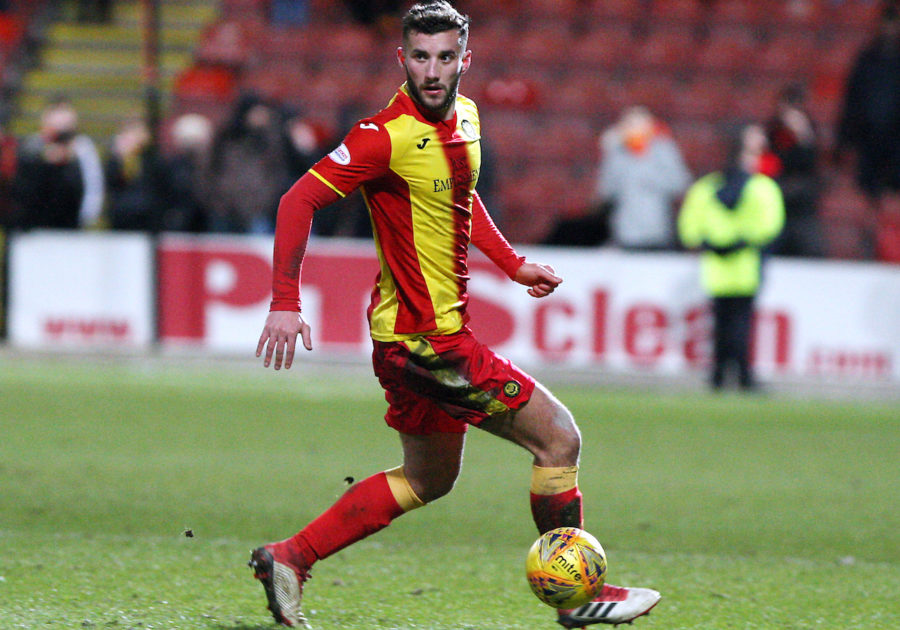 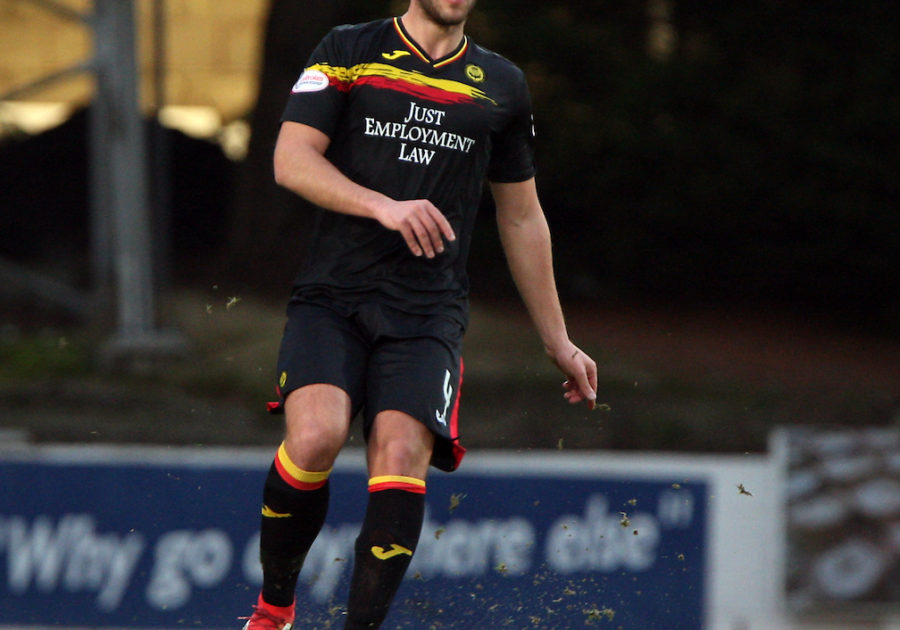 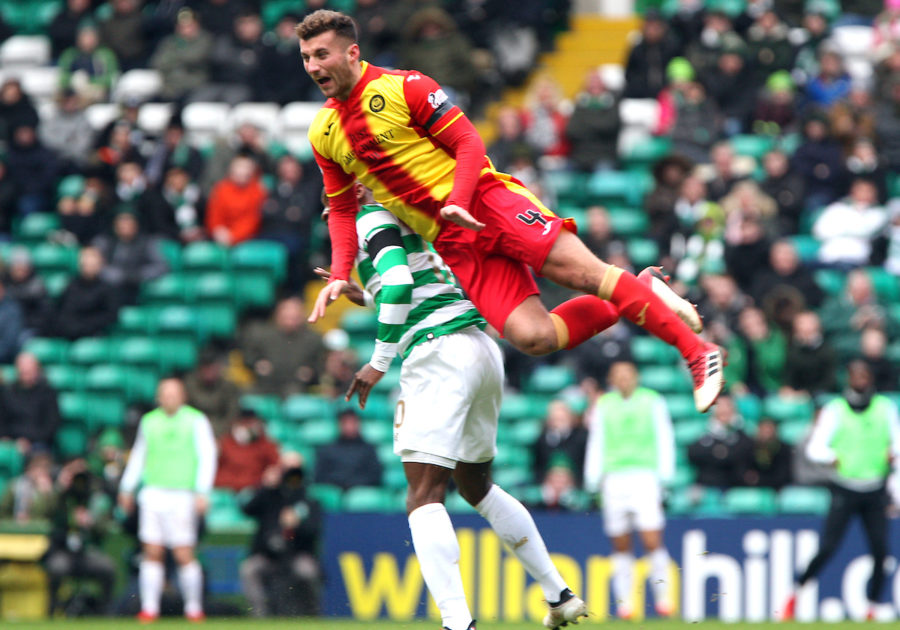