On loan at Montrose – Blair Lyons 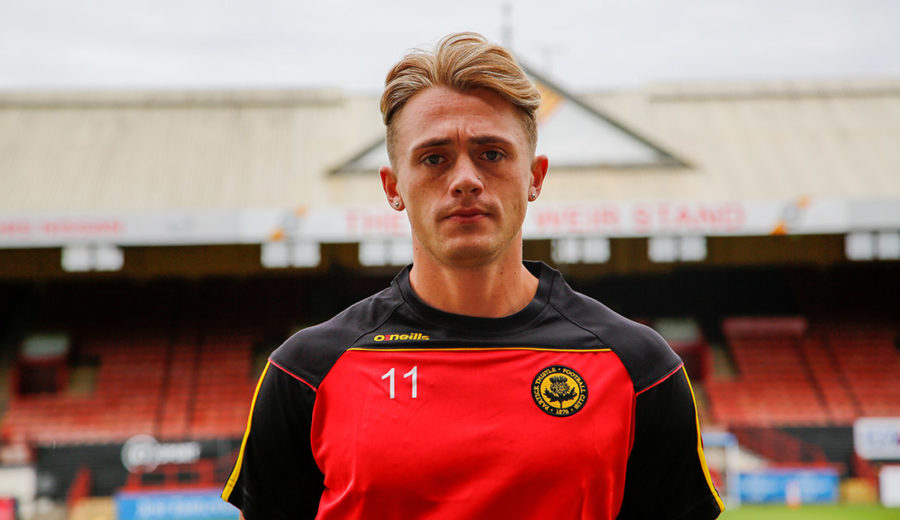 Partick Thistle completed the signing of winger, Blair Lyons, from Montrose on a two-and-a-half-year deal on 27th January 2020 with Blair returning to the Gable Endies on loan for the remainder of the 19/20 campaign.

Greatly aided by Blair’s creativity Montrose were able to secure a fourth-placed finish for the second year running in League One, winning over 50% of their games.

When the season was cut short in March, Blair had 10 league goals in 26 games seeing him sit fifth in the divisional scoring charts. That form earned him a spot in the League One Team of the Season.

In his first season at Firhill, Blair made 12 appearances with his first start for the Club coming on the final day of the season at Montrose.