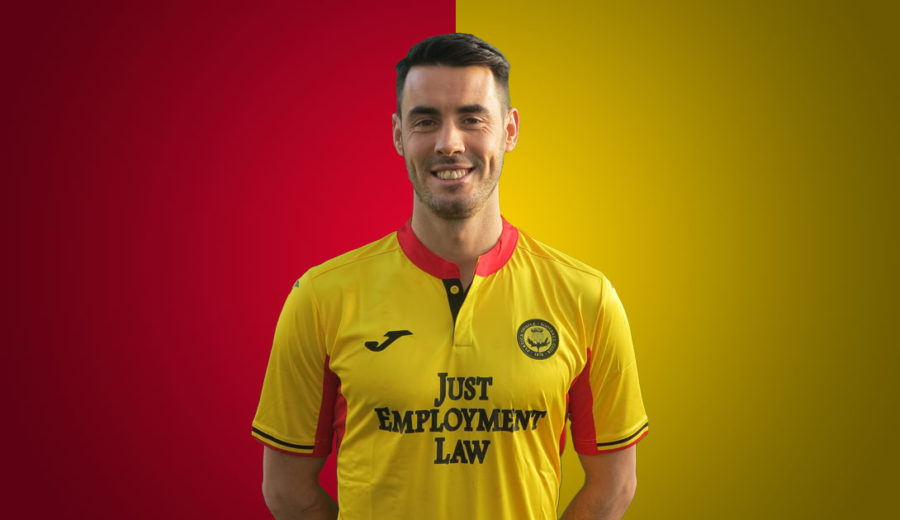 The 6’2 attacker penned a two-and-a-half year deal in Maryhill as he became Ian McCall’s fifth new signing of the winter transfer window.

Graham began his career with Greenock Morton, making his senior debut for the Ton in 2006 before moving on to Raith Rovers in 2011 where he wpuld score 38 times in 69 games across all competitions.

He went on to have spells at Dundee United, St. Johnstone, Ross County and Hibernian before opting for a new challenge in the form of a move down south to play for Cheltenham Town in the EFL League Two.

After a season with the Robins, he was tempted into a return to Scottish football by one of his former employers, Ross County. The Glasgwegian signed with the Staggies ahead of the 2018/19 campaign and would score 14 goals that term as the Highlanders won the Ladbrokes Championship and Scottish Challenge Cup.

So far this season, Brian has featured regularly for County in the Scottish Premiership, netting six goals in 23 appearances in all competitions. 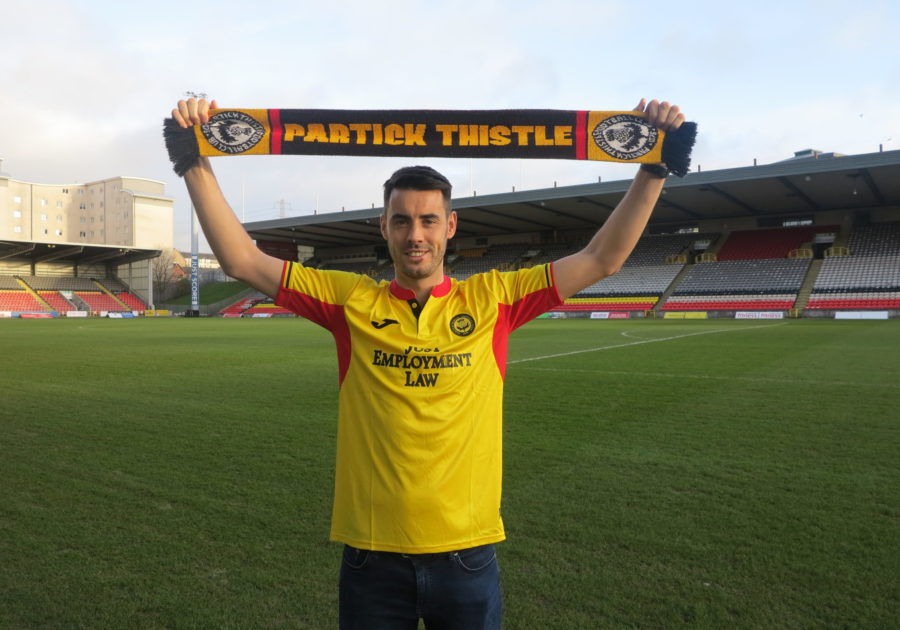 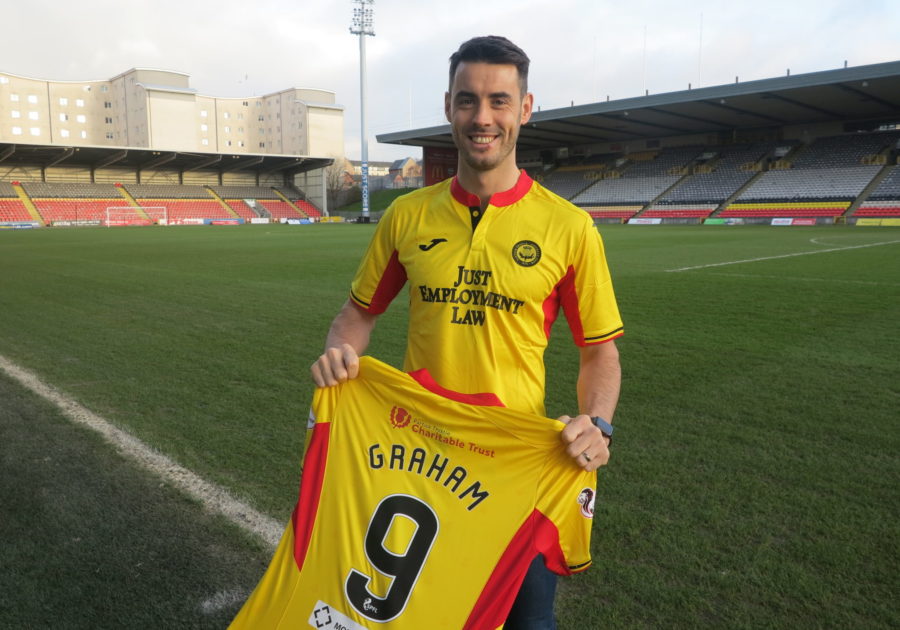