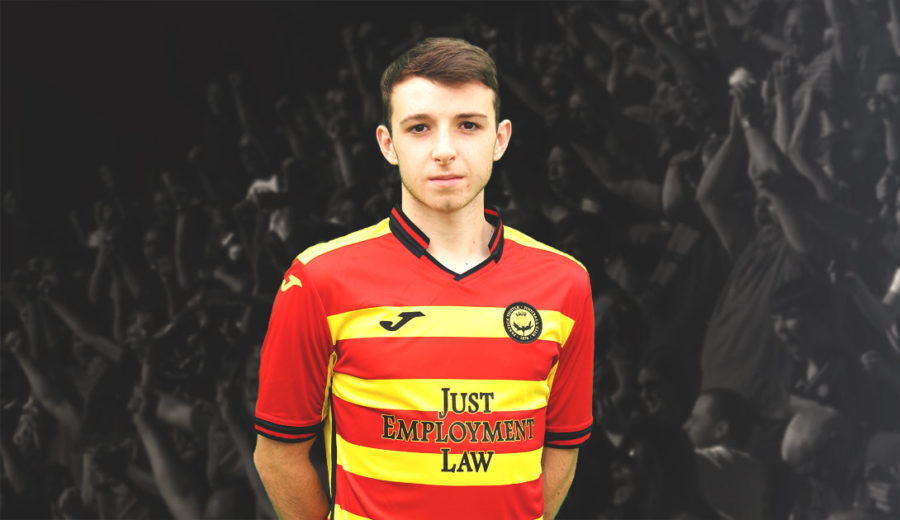 Callum, a hard working midfielder, made his first Development League appearance in April 2015, aged only 15, in a fixture against Motherwell.

His first campaign as a modern apprentice was a standout for Callum as he took to Development League football with ease. His form faded slightly in the second half of the campaign as the amount of games took their toll, but the energetic midfielder proved to be a valuable asset in the Jags team.

He was rewarded for his hard work during his two years as a modern apprentice with a one year professional contract and has went on to make his competitive first team debut.

Currently on the fringes of the first team, the 19 year old will be looking to continue impressing during the Reserve campaign to gain more first team experience.