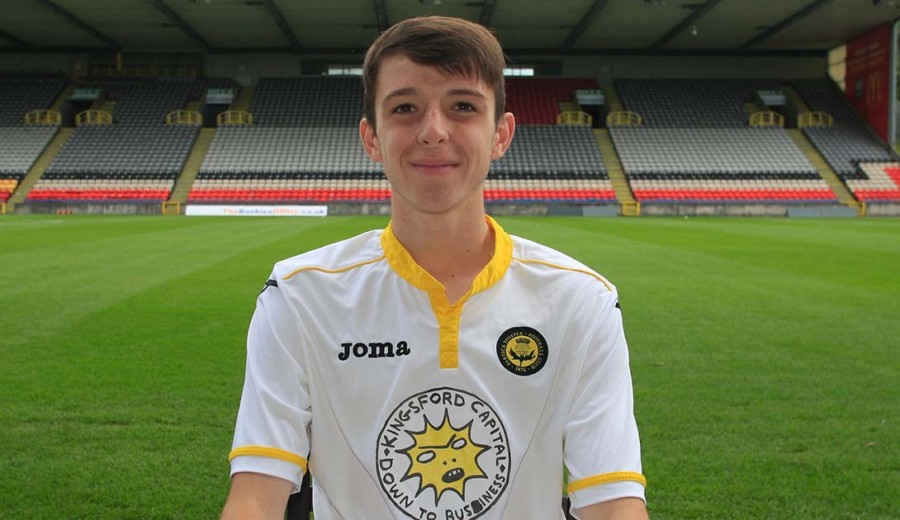 Callum made his first Development League appearance in April 2015, aged only 15, in a fixture against Motherwell. His opportunities at Development League level since have been limited, such is the strength of the midfielders at MacKenzie’s disposal. But Callum will be looking to learn from the experience around him as he tries to make his mark in a deep-lying midfield role.