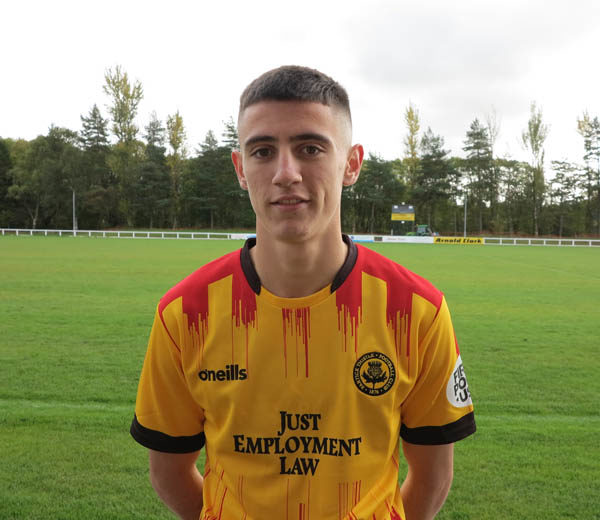 Charlie Reilly signed a one-year-deal with Thistle after spending several weeks on trial with the club since the beginning of pre-season.

The 18-year-old midfielder arrives in Maryhill having left Hamilton Accies this summer, ending a stay at New Douglas Park which lasted just short of a decade.

Reilly joined Accies as a nine-year old and worked his way up through the ranks, earning himself a spot in the under 20s side at just 16.

More recently, he spent time on loan with Airdrieonians where he made his debut in senior football playing seven total games for the Diamonds.