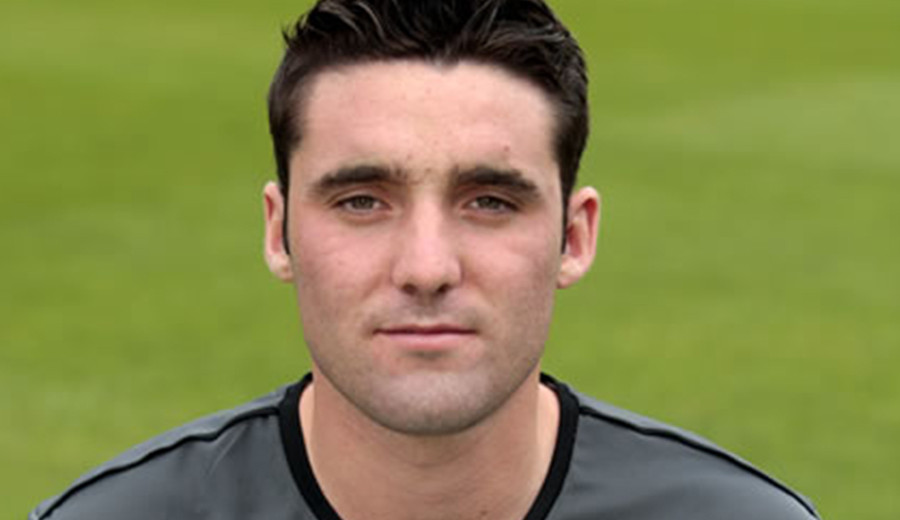 Chris is a tall, strong striker who joined up at Firhill after impressing as a trialist, scoring two goals, in a pre-season tournament at Irvine Meadow.

Featuring for the Under 20s, Chris had an impressive start for the team in the 2013/14 season firing Scott MacKenzie’s side to the top of the league by mid-November. Despite suffering a lengthy injury that kept him out for a long period, Chris finished his season out on loan with League One Forfar Athletic scoring one goal. Despite this lengthy absence from the Under 20s he finished the season as Thistle’s top scorer.

Chris started the 2014/15 season in the revamped Development League bagging a hat-trick against September in the opening month of the season. Despite interest from teams further up the leagues he elected to return to where his career began joining Queen’s Park on loan. He marked his debut with two assists and made a good impact for the Spiders before damaging ankle ligaments to cut short his spell.

Once recovered from injury, he continued his impressive form for the Development Squad, averaging a goal a game.

He went out on loan once again, this time to Dumbarton, for the second half of the 2014/15 season and helped them avoid the dreaded playoff slot. He penned a year’s deal with the club and will spend the opening half of the 2015/16 campaign with Queen’s Park.