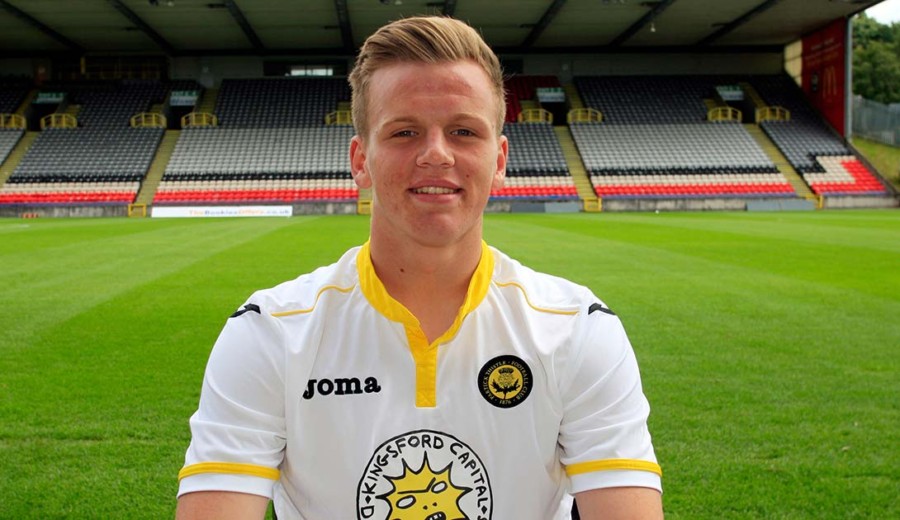 An attacker, Connor made a number of appearances for the development squad during the 2015/16 season and put in a number of energetic performances as he became more and more comfortable at that level, finally bagging his first goal during the campaign. Connor will be looking to challenge for the lone striker’s role and will hope to find himself on the scoresheet more often this term.