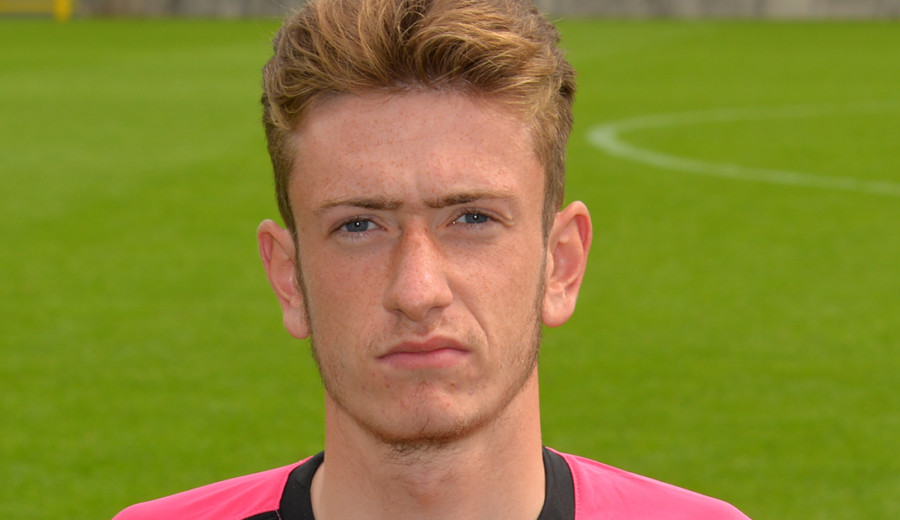 Conor is a young goalkeeper who joined the development squad for the 2014/15 season having spent a number of years developing through the Celtic youth academy.

The outstanding form of Marc Waters, denied Conor the opportunity to make his debut for the development squad until late in the season, but when he was called upon he performed his role admirably.

After a strong pre-season where he and Marc shared opportunities between the sticks, an injury sustained early in the season saw his progress disrupted for a couple of months.