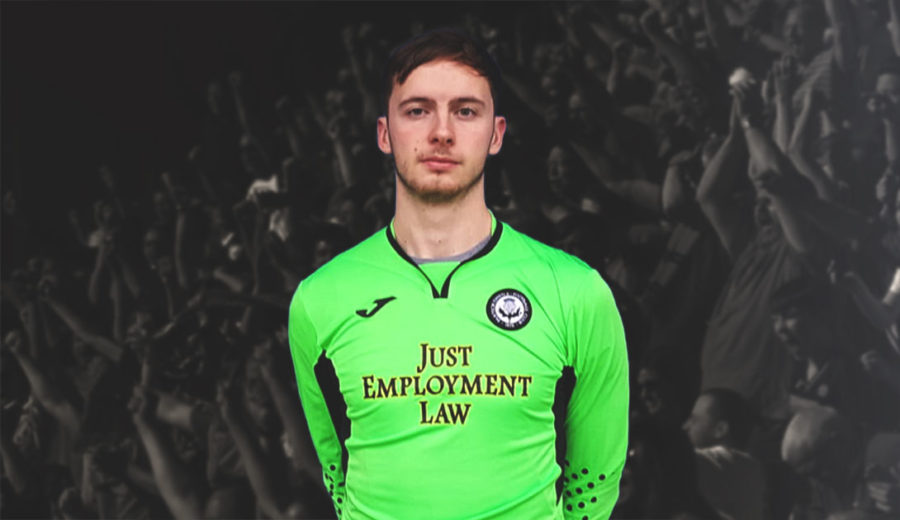 The 20-year old ‘stopper signed from Celtic until the end of the 2018/19 season, bolstering Gary Caldwell’s goalkeeping options.

The ex-Cliftonville youngster spent the second half of last season on loan with Falkirk where he made his first steps into senior football by playing 11 games for the Bairns, keeping four clean sheets.

He also has a bit of international experience having turned out for Northern Ireland’s under 16s, 17s, 19s and 21s. Furthermore, Conor earned his first senior cap last year in a friendly defeat to Costa Rica.

The loanee made his debut as a Jag in a 1-1 draw at Tannadice on January 5th. 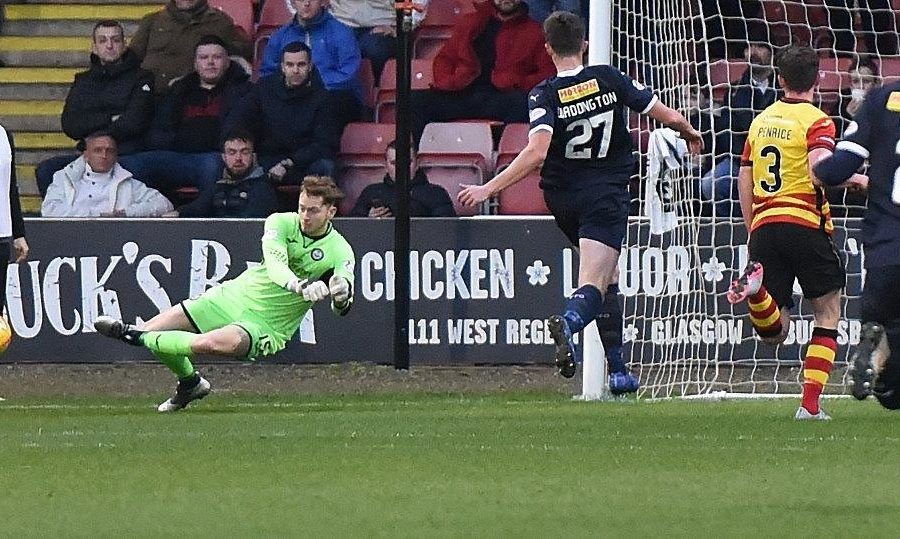 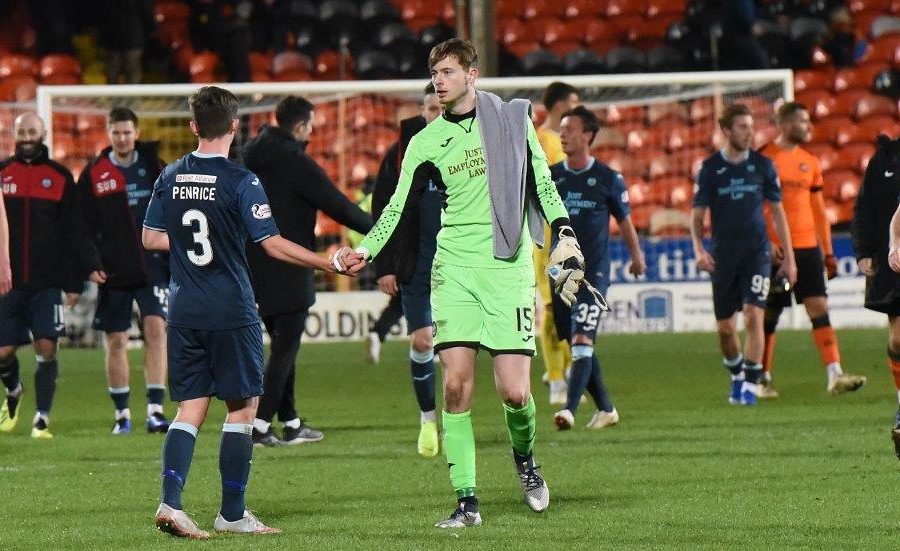 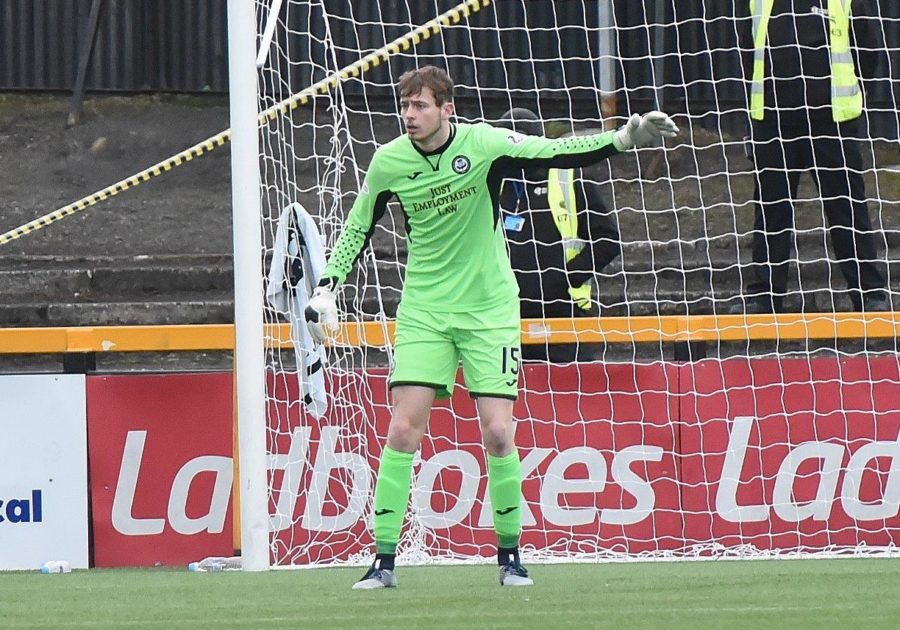 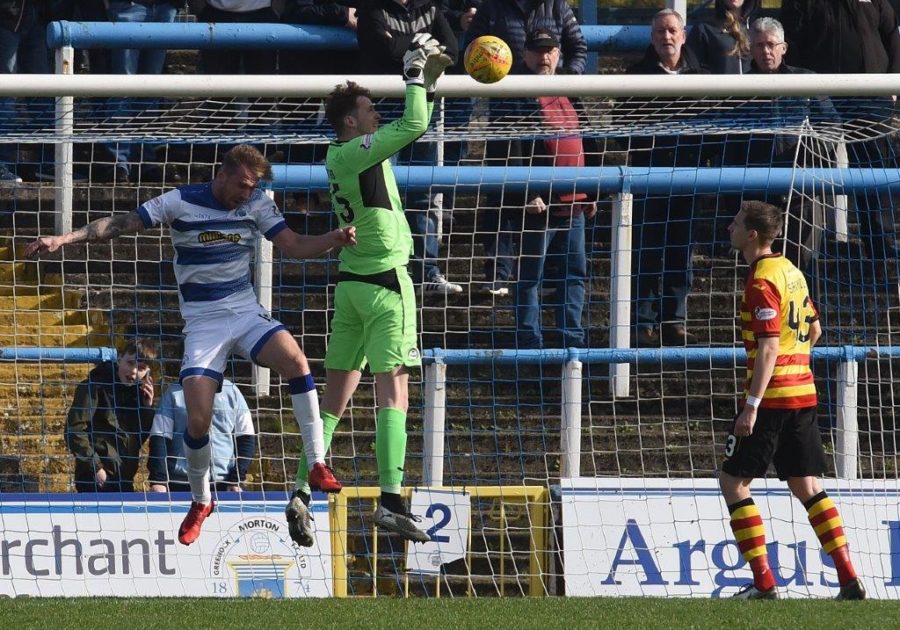 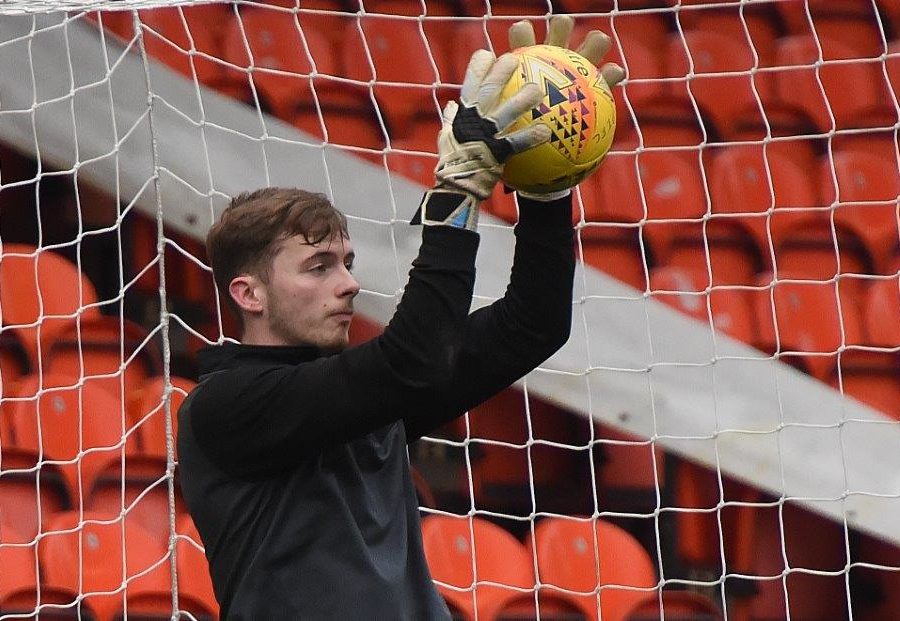 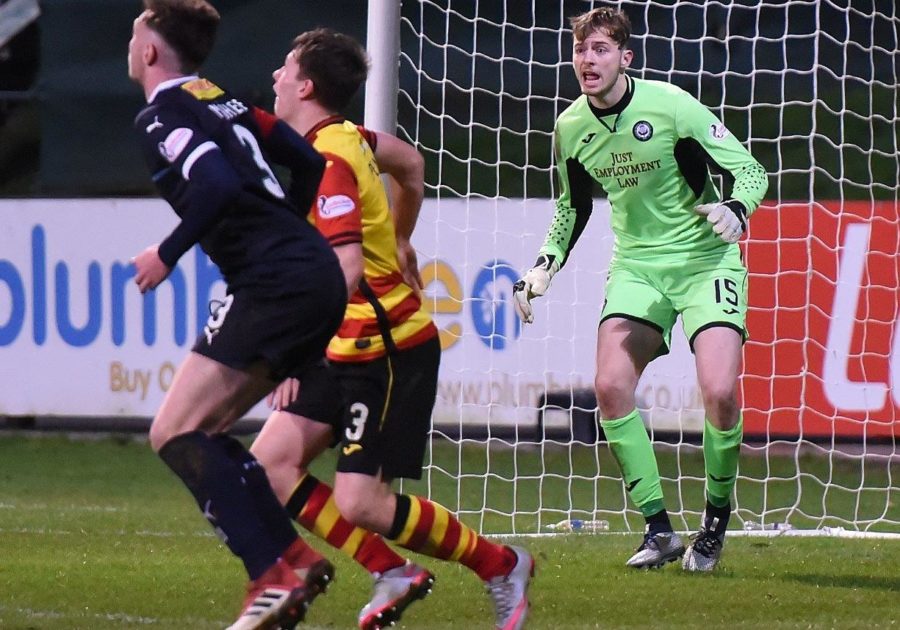 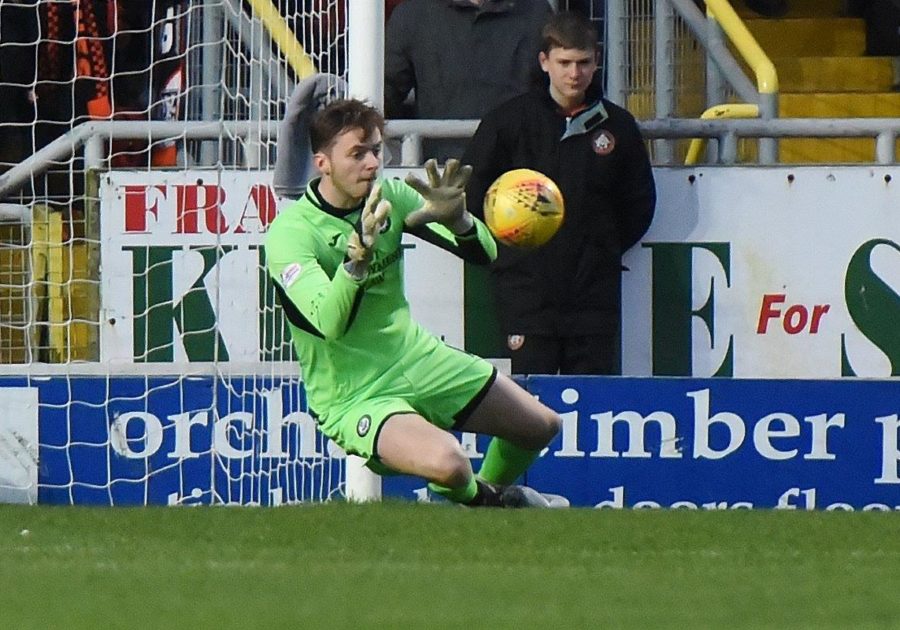 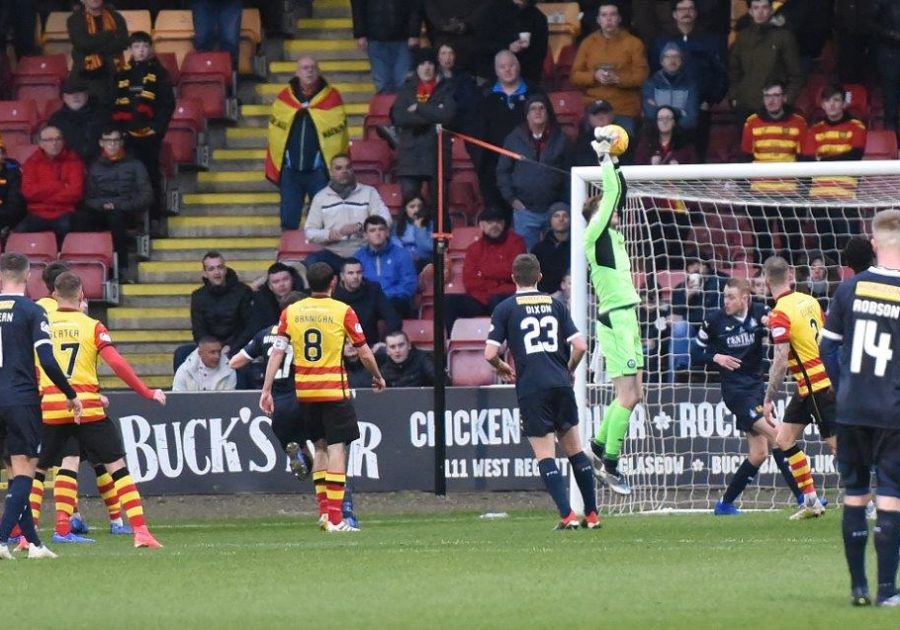 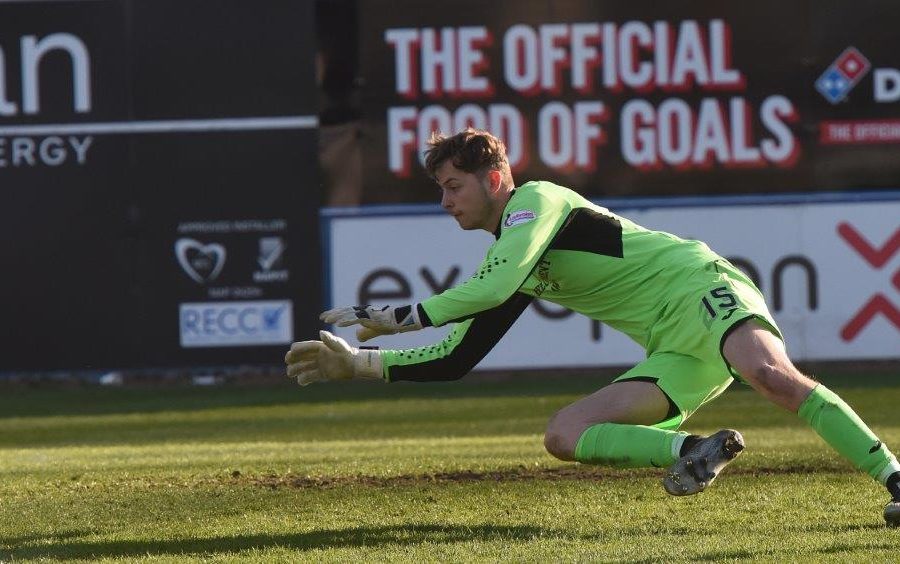