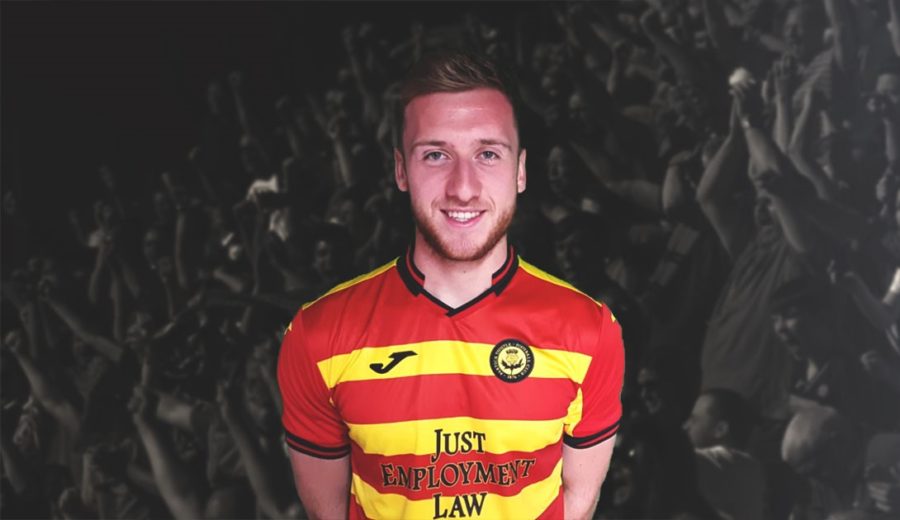 Partick Thistle completed their 12th signing of the summer of 2018 as Daniel Jefferies joined the Club on loan from Dundee until January 2019.

Growing up 20 miles from Swansea, Jefferies came through the academy at the Liberty Stadium. He played with the Swans’ youth teams right up to the under 18s but left Wales last summer as he joined EFL League Two side, Colchester United. Daniel then joined Dundee this January after a short trial period at Dens Park, making his debut in senior football at the start of May, coming on as a substitute to help secure a 1-0 win over Hamilton. He started his first senior game against Thistle as the Jags won 1-0 at Dens on the final day of the 2017/18 regular season earlier this year.

The centre-half also has international experience having represented Wales from under 15s to under 17s racking up ten appearances and a single goal for the country’s youth sides.

This season, Jefferies has featured in both of Dundee’s Reserve League games with the Dee coming out on top against St. Johnstone and Hearts. He also played in Dundee colts’ 2-2 Irn Bru Cup draw with Hibernian colts. Jefferies scored an 85th minute equaliser to take the game to penalties with the Dens Park side winning the shootout.

Dan made his Partick Thistle debut against Dunfermline as the Jags kept a clean sheet during a 2-0 win. 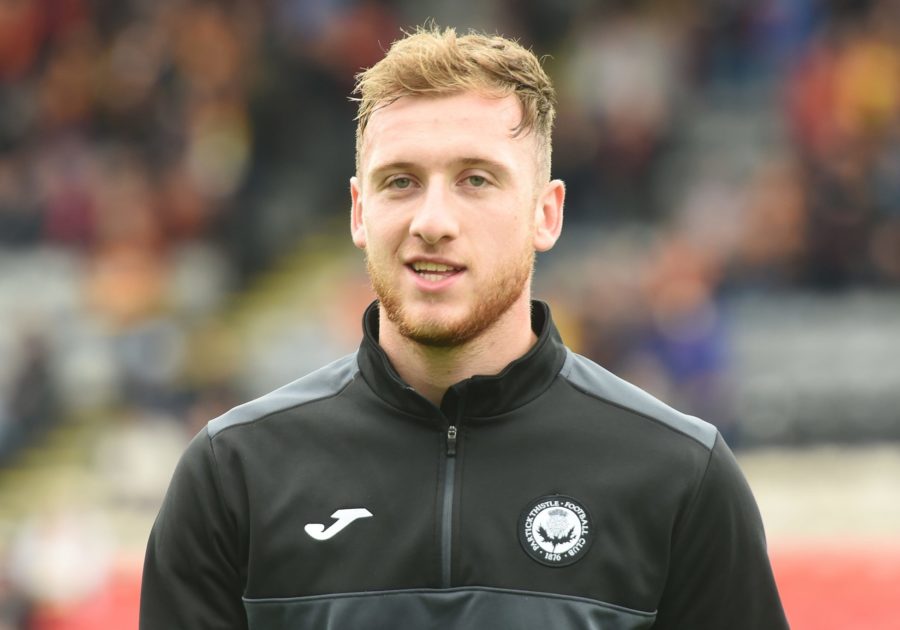 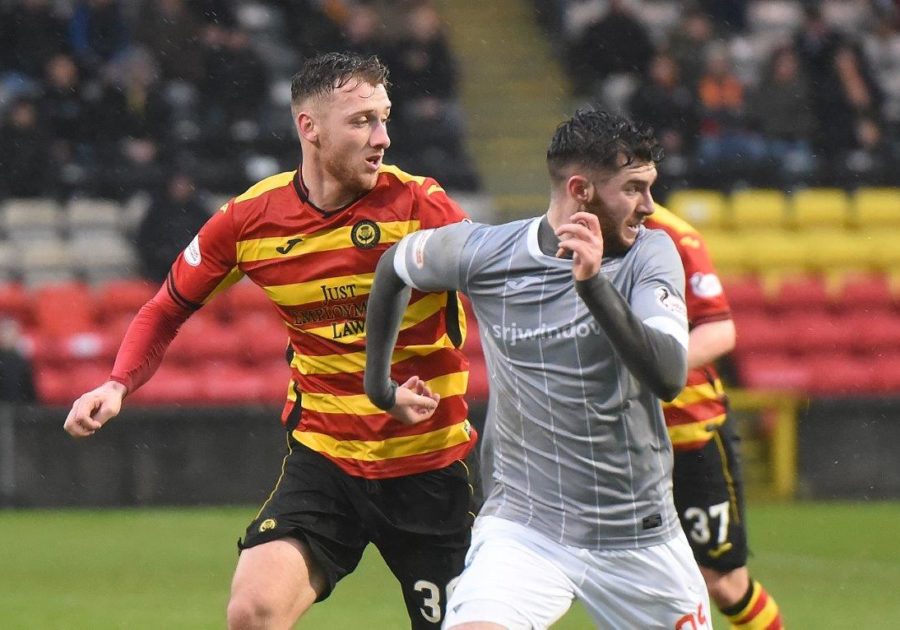 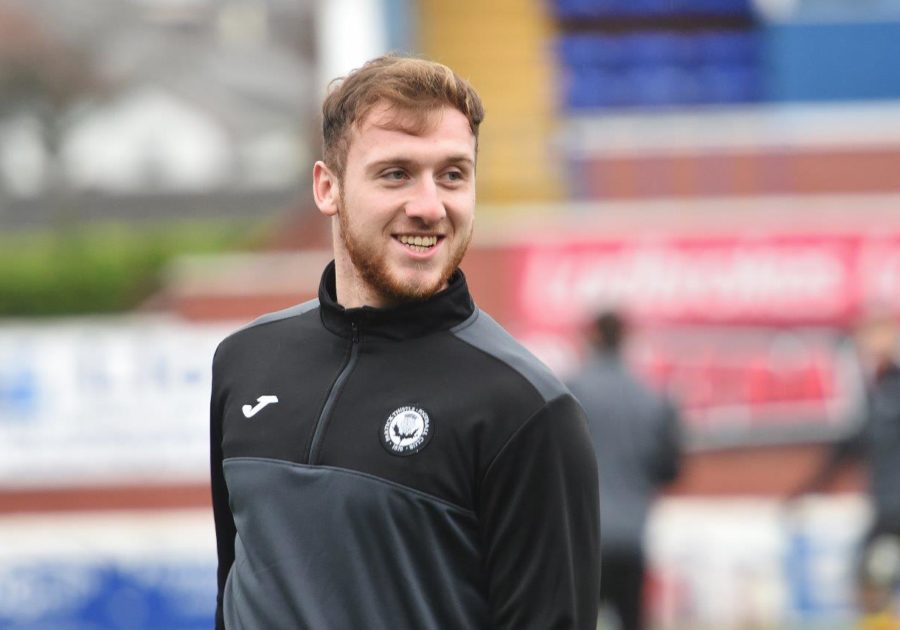 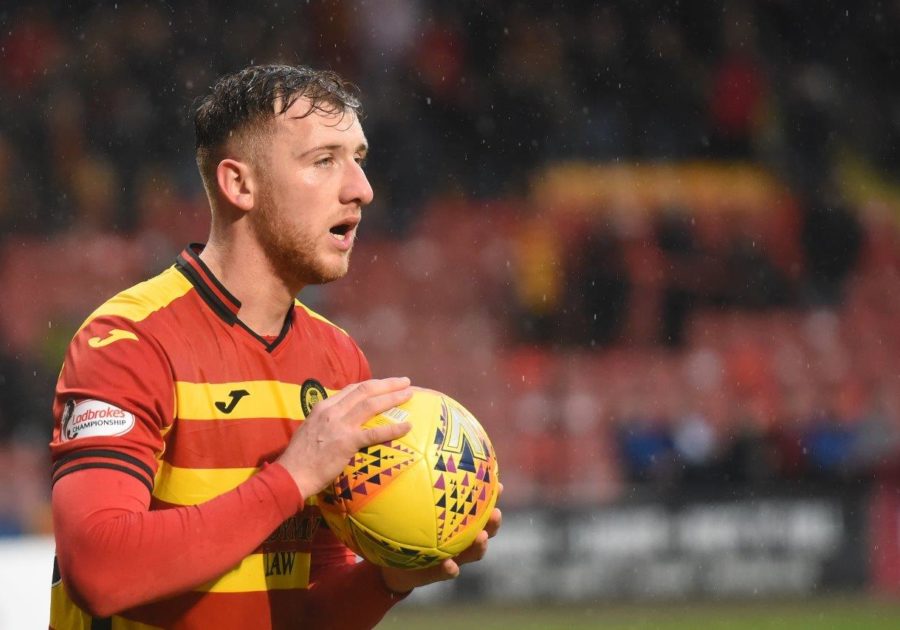