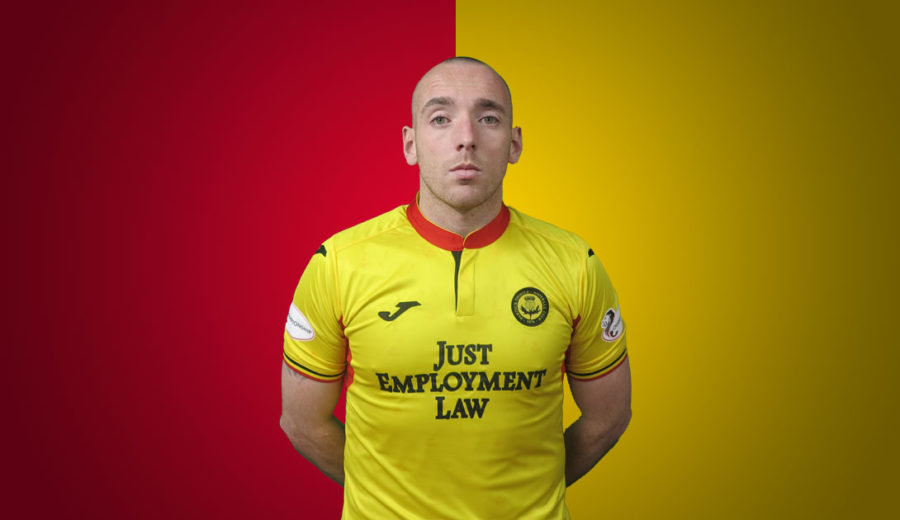 Partick Thistle completed the signing of midfielder, Darian MacKinnon, until the end of the season from Hamilton Academical on 13th January 2020.

The 34-year-old spent eight years at Hamilton Accies after joining them from Clydebank in 2012, becoming a cult hero and club captain at New Douglas Park before making the switch to Maryhill.

He played a key role in the Accies team which famously and dramatically won promotion to the Premiership through the play-offs in 2014 and was a mainstay in the team thereafter in Scotland’s top flight.

He now bolsters Ian McCall’s midfield ranks as the new Jags number 16, bringing with him over 200 games of experience in the top two leagues of Scottish football. 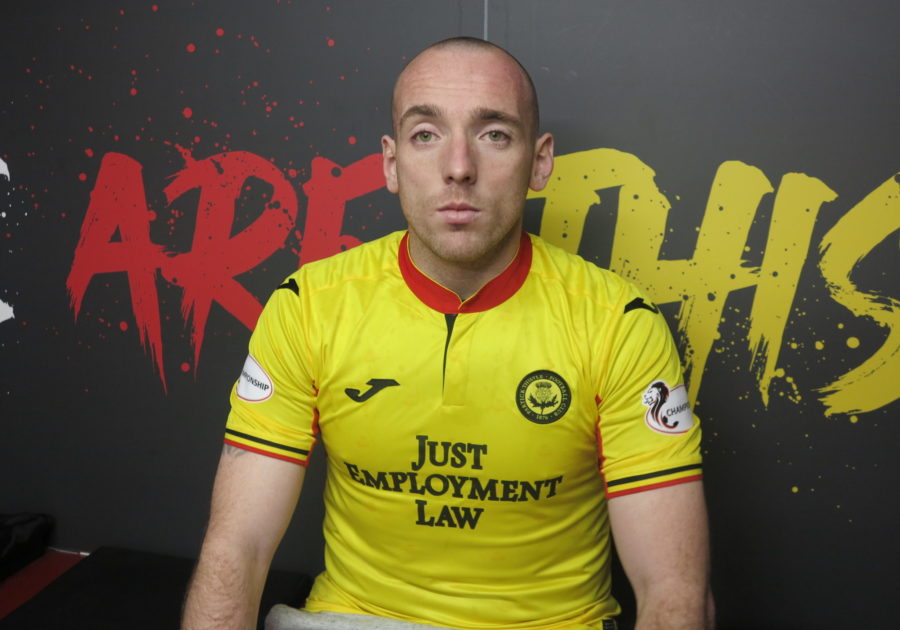 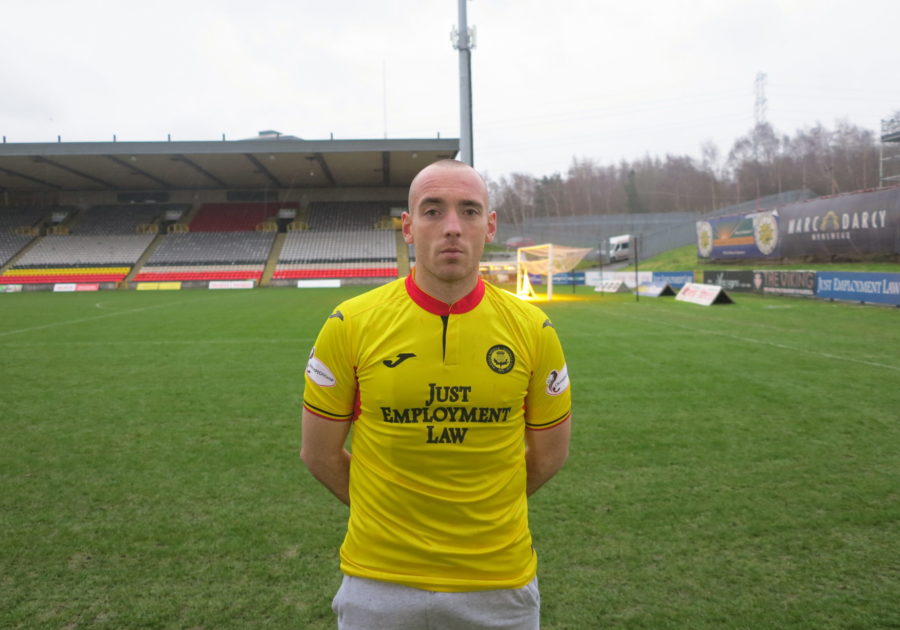