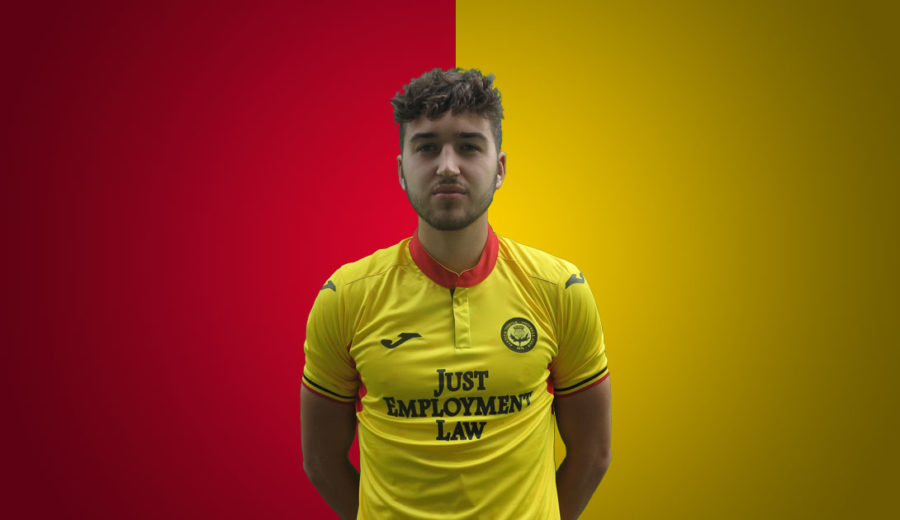 The 22-year-old joined the club off the back of a successful loan spell at Alloa Athletic last season during which he played 39 times, scoring eight goals. He was the Ladbrokes Championship Player of the Month for December 2018, ending last year with three goals in three games including an 89th minute winner against Dundee United.

Zanatta has also had temporary stints at Queen’s Park and Raith Rovers since joining Hearts in 2015 from the Vancouver Whitecaps.

The Canadian has represented his country at under 16, 18 and 21 levels and went to the 2017 CONCACAF U20 Championships.

The Jags’ number 19 made his debut for the club in a 3-2 Championship defeat to Ayr United, recording two assists on the day. 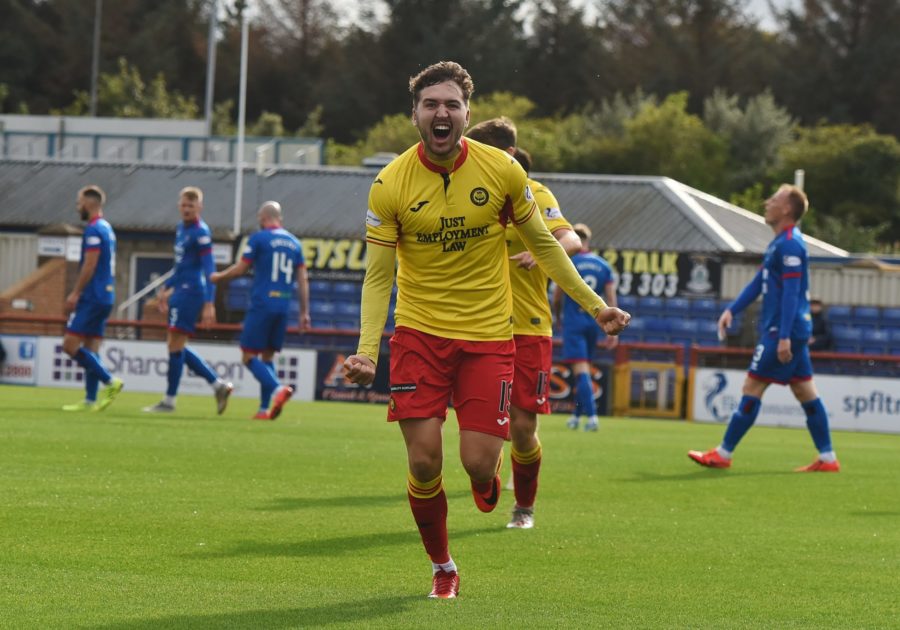 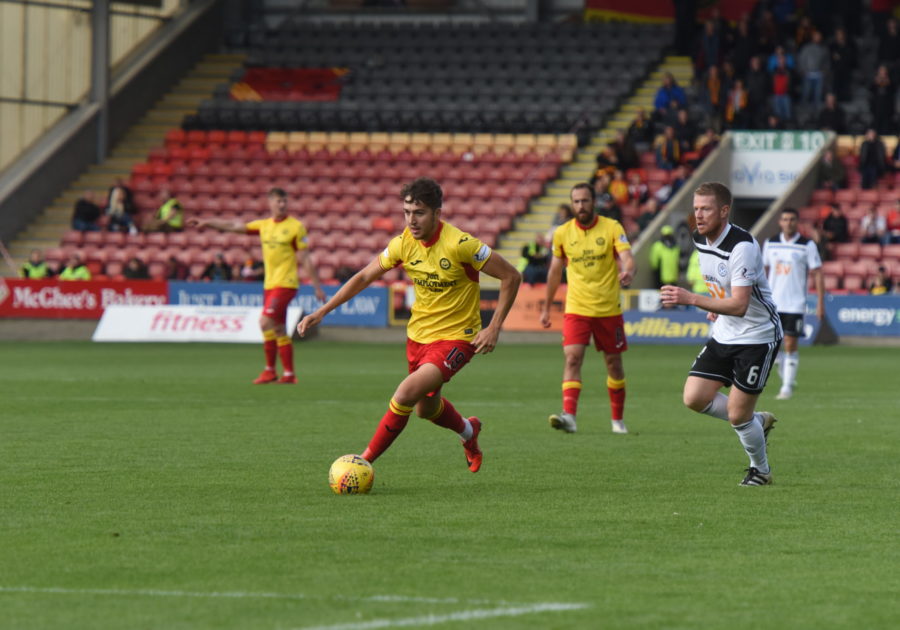 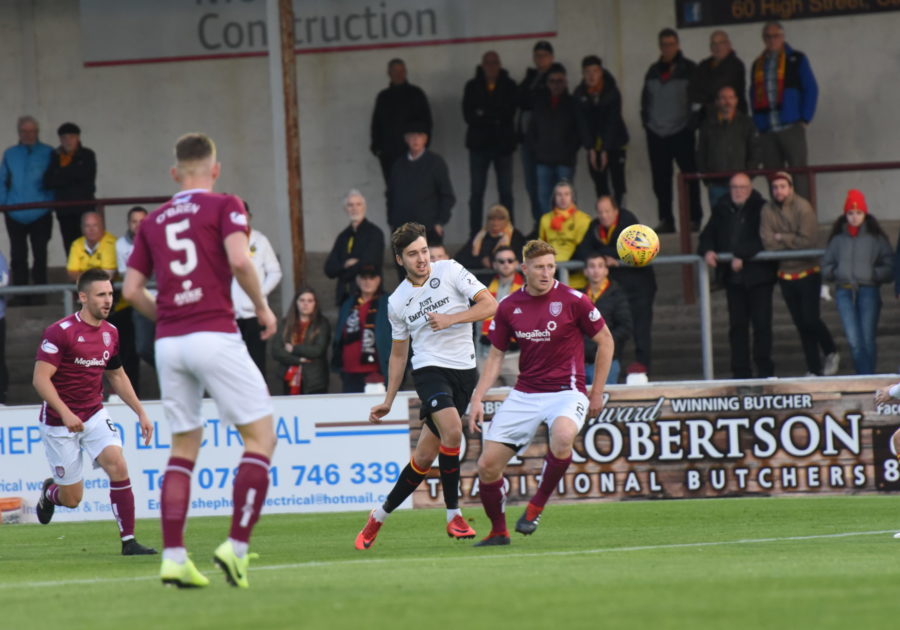 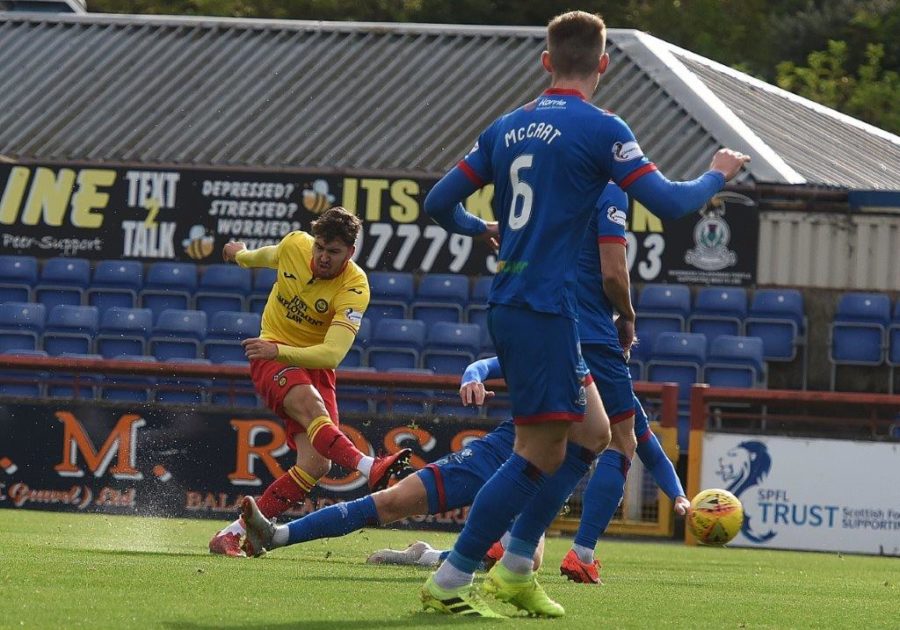 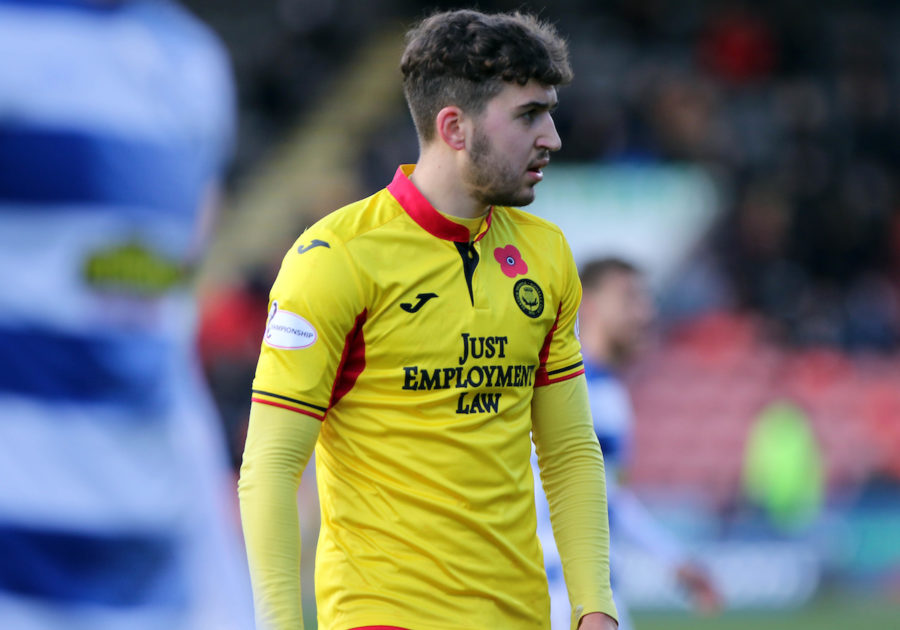 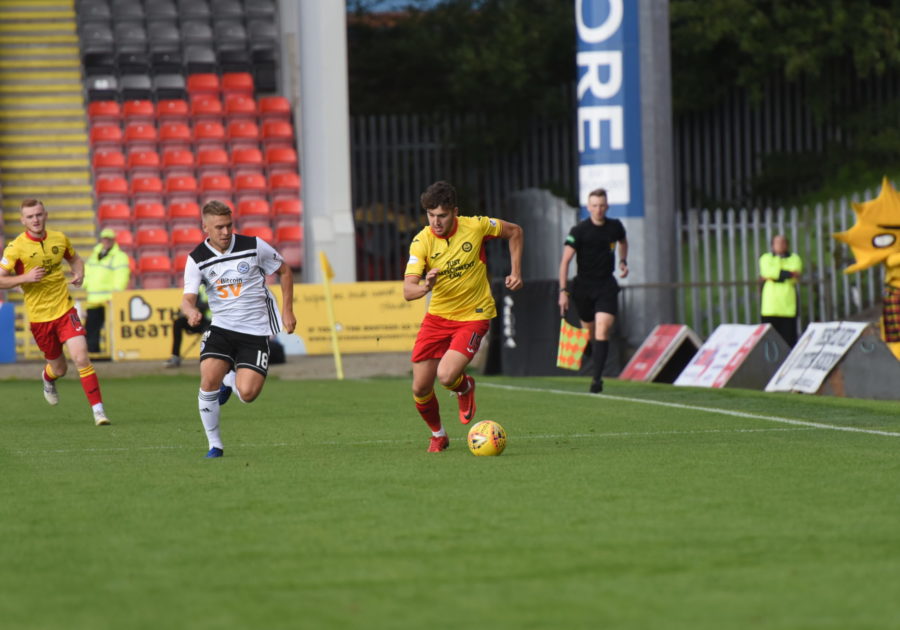 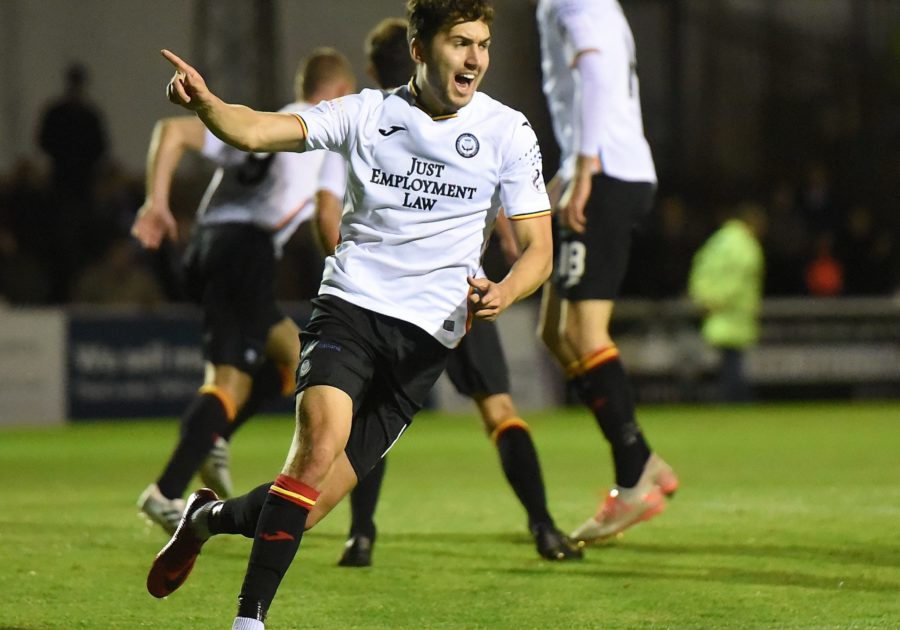 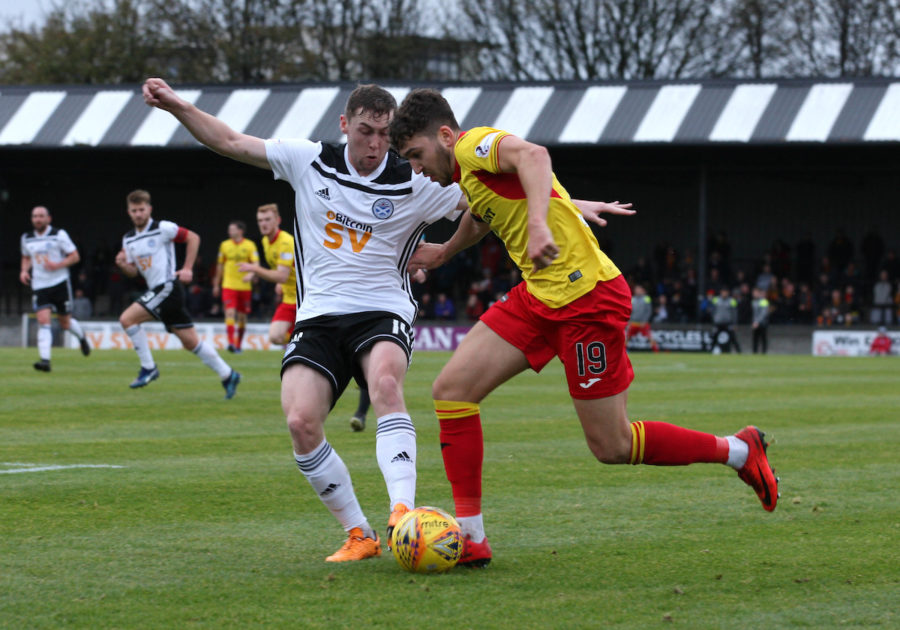 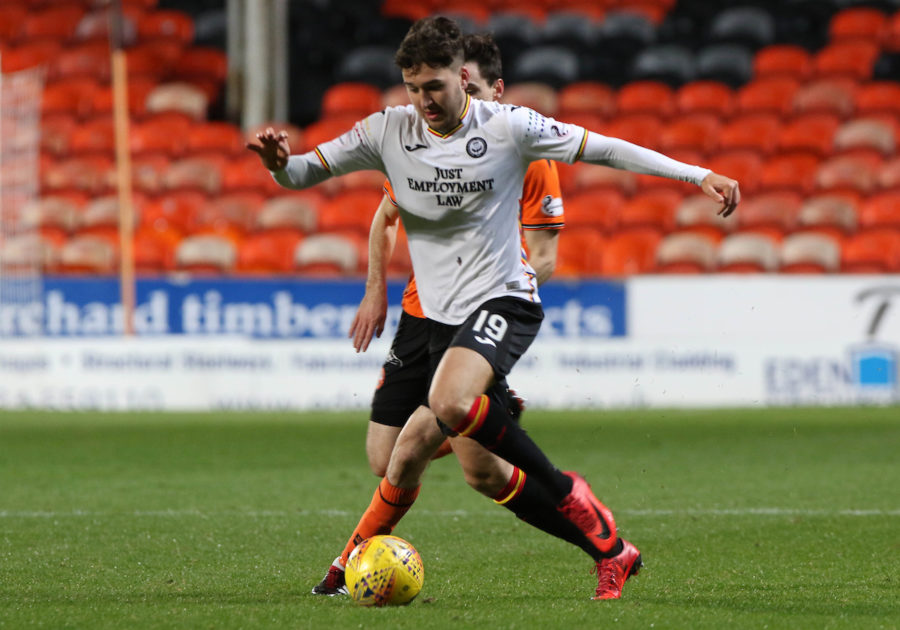