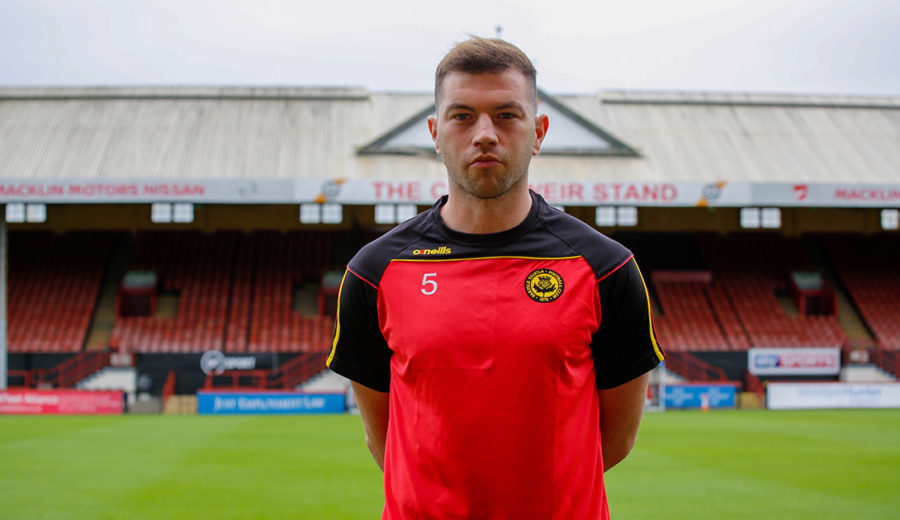 Brownlie started his career with Ayr United, making his debut for the Honest Men as an 18-year-old back in 2012 during a Challenge Cup tie against East Stirlingshire.

He would go on to play 19 times in the 2012/13 season earning him a move to Partick Thistle, however, at Firhill, he was limited to under 20s action and moved to Cowdenbeath on loan in 2014 where a successful spell would lead to a permanent move to Central Park.

The Blue Brazil would be relegated by a two-point margin that season but the centre-half’s individual showings convinced Queen of the South to keep him in the Scottish Championship and Darren has enjoyed four and a half seasons at Palmerston Park since that move, racking up over 150 appearances for the Doonhamers. 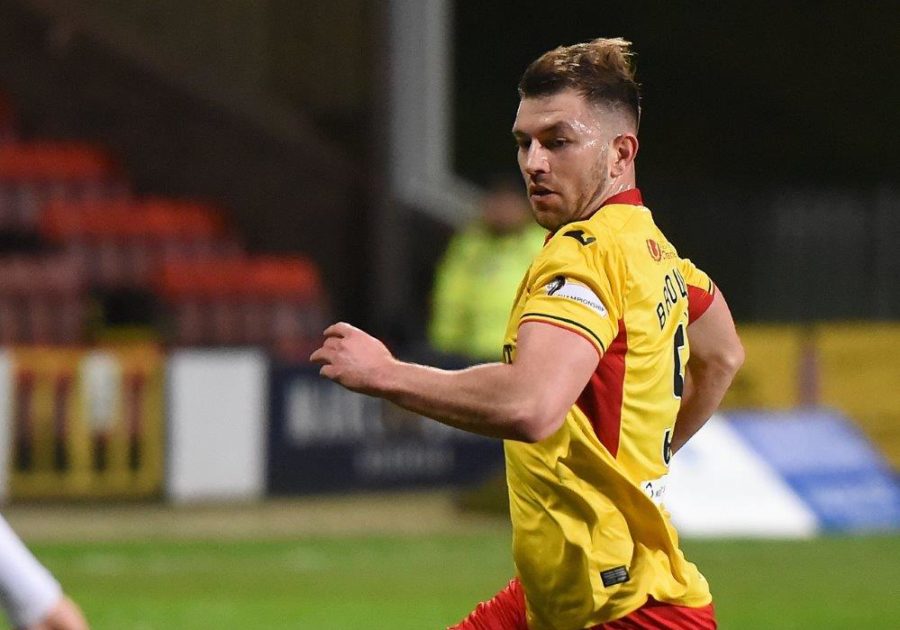 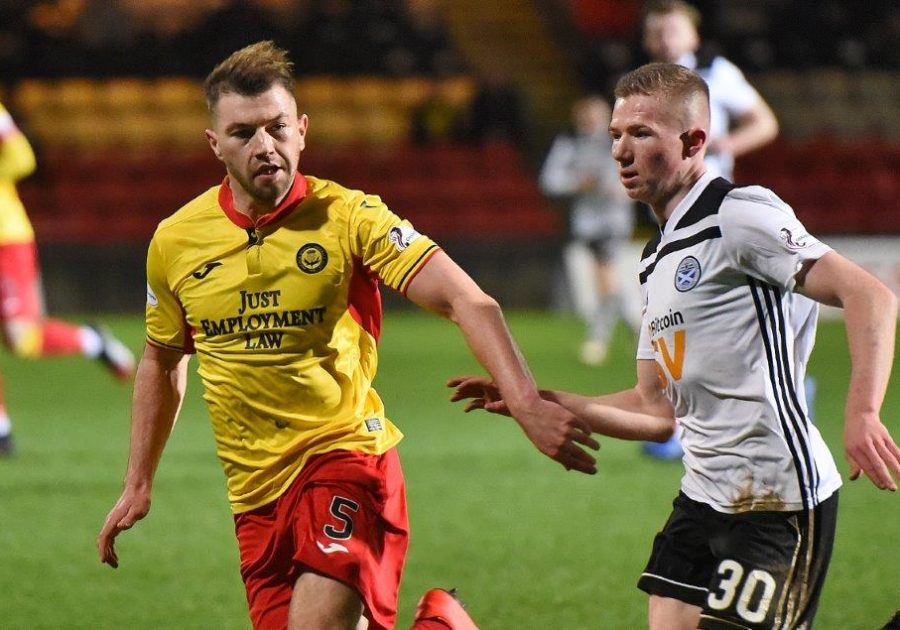 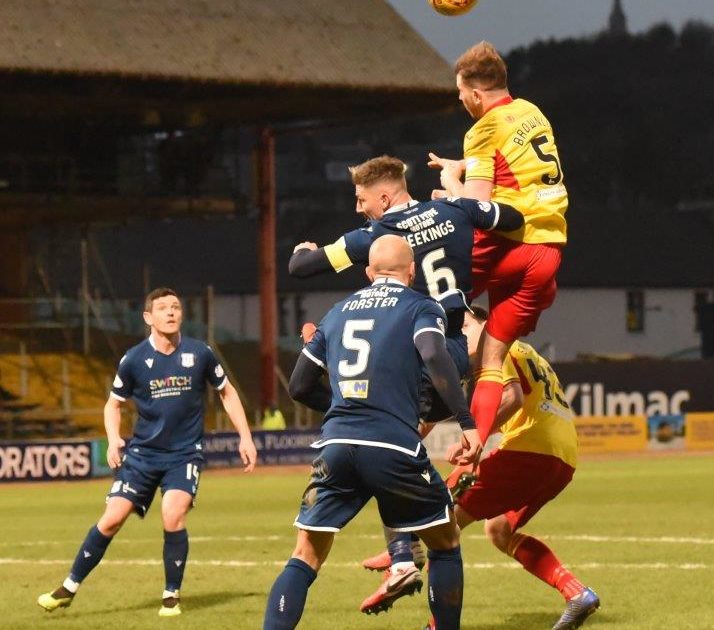 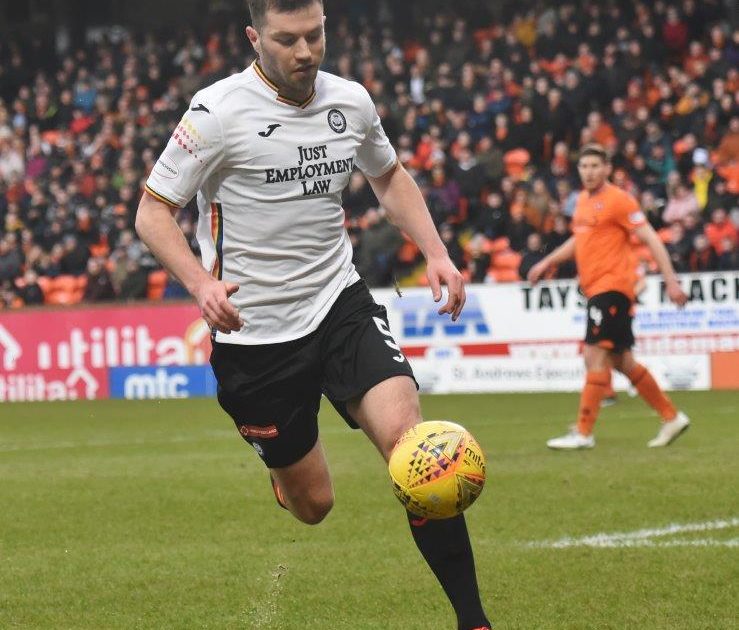 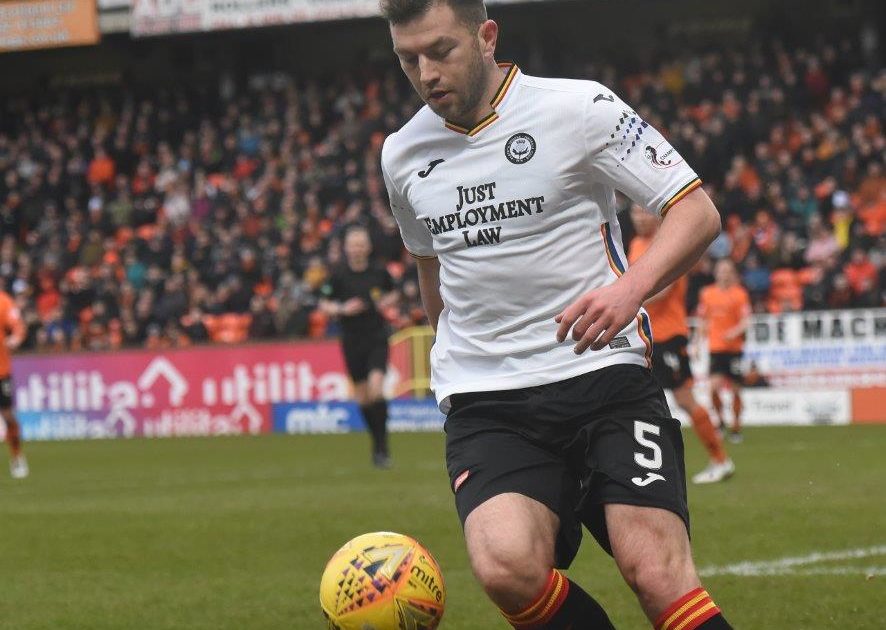