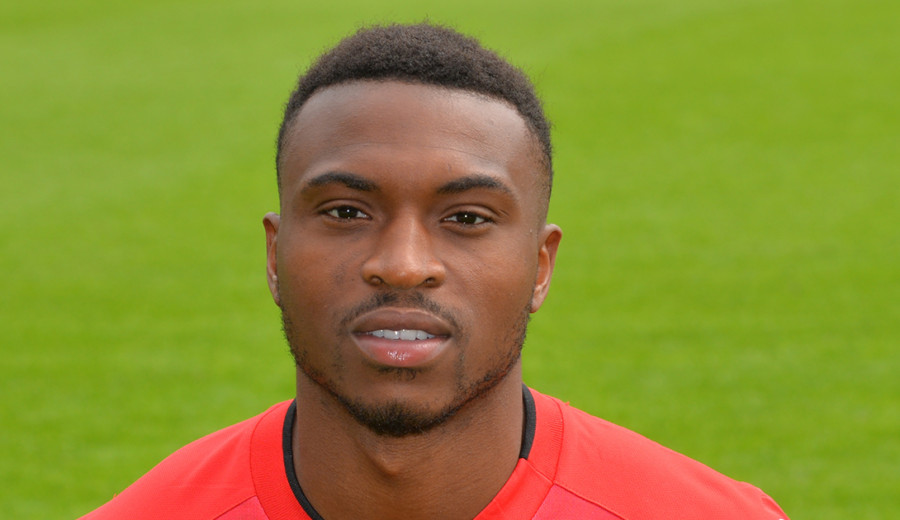 David began his career as a youth player with Millwall leaving the London club while still just 16 to sign for Liverpool. David remained at Anfield until the summer of 2012 but although he was part of their Champions League squad for season 2009/10 he made just one first team appearance, in a Europa League tie, during his time at Liverpool. He did, however, have spells on loan with MK Dons, Hull City and Bury.

When David’s contract with Liverpool expired he signed for Preston North End in July 2012 and made 24 league and cup appearances before returning to Merseyside the following January when he joined Tranmere Rovers. Amoo scored on his Tranmere debut and made 11 first team appearances before the season’s end.

The speedy winger began the following season with Carlisle United and, despite the club’s relegation from League One, on a personal level his first season with Carlisle was a success as he won a number of Player of the Year awards in addition to scoring 11 times in 50 first team appearances.

Last season was something of a struggle for Carlisle but David, who missed the closing stages of the season with injury, still managed to contribute 5 goals from 27 appearances before his season was brought to a premature end. 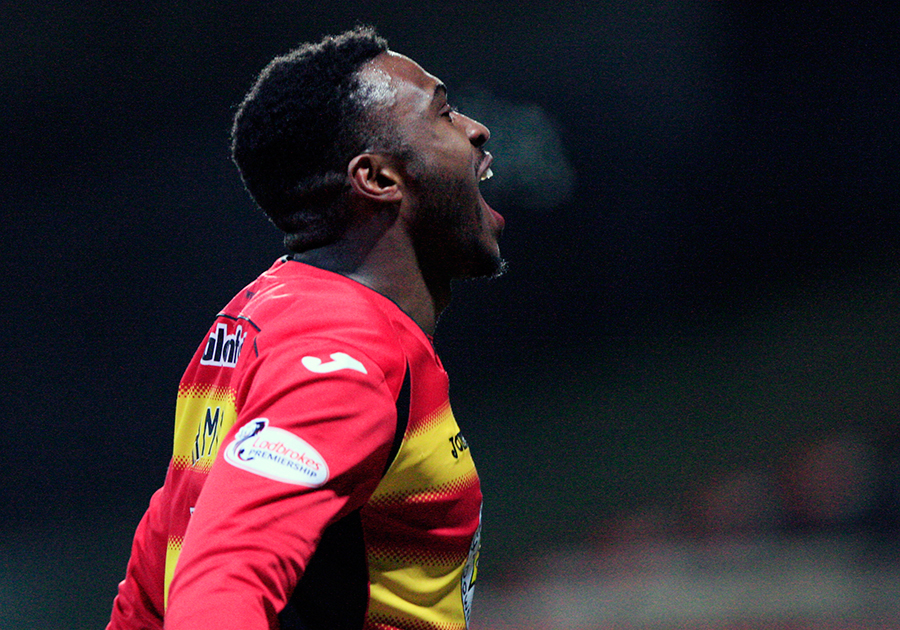 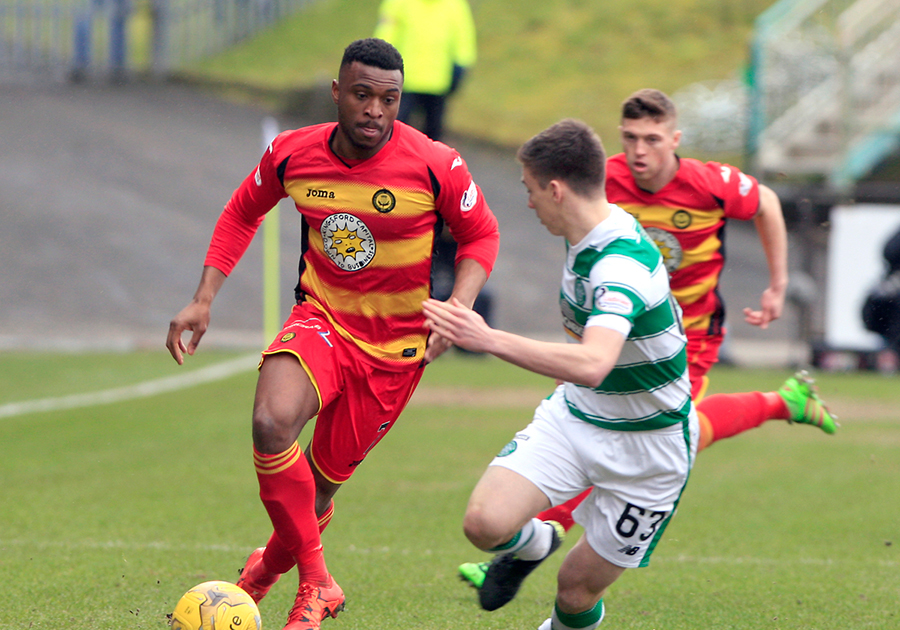 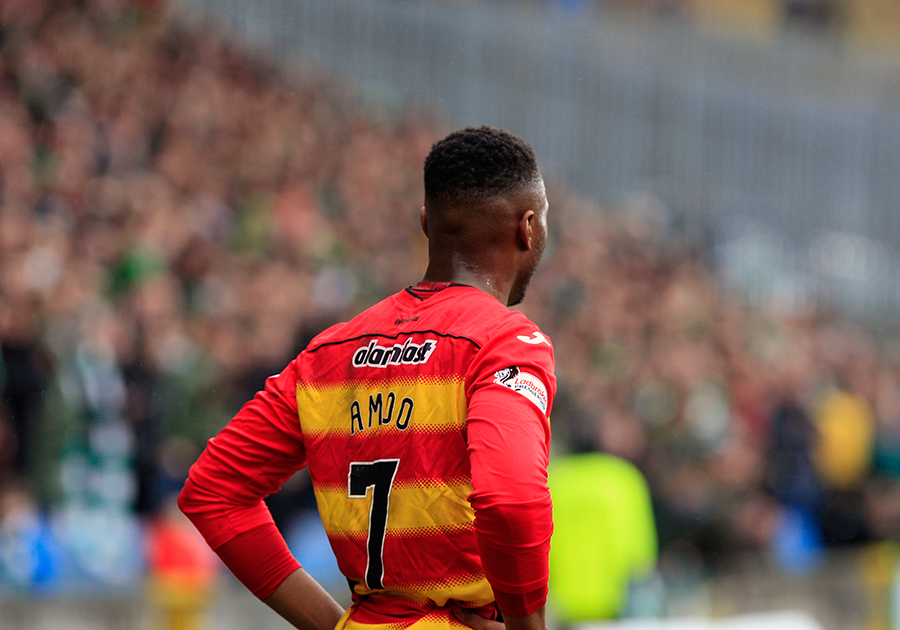