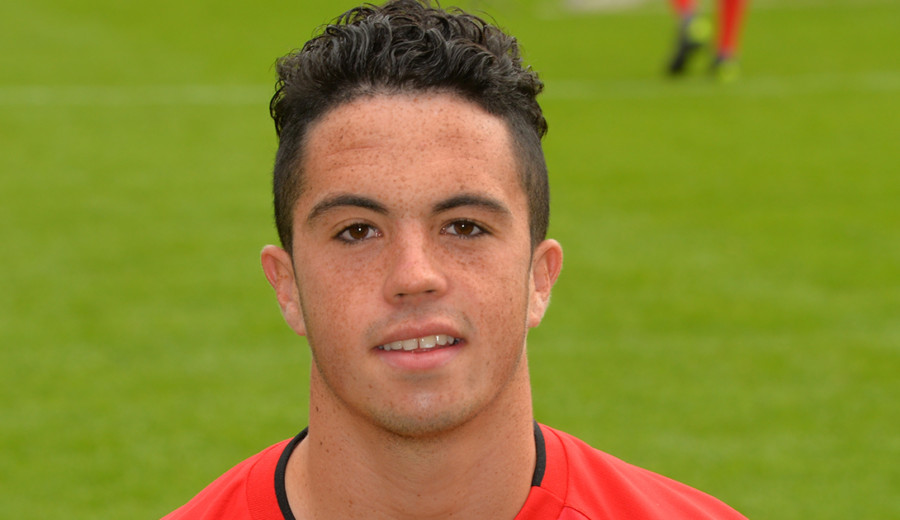 Declan is a young winger who joined the club from Morton in the summer of 2013.

In his time with the Greenock club he featured in the first team having appeared as a substitute in a fixture against Airdrie United in April 2013.

Declan’s talent is undoubted and has been recognised at International level as he has been capped four times for the Scotland Schools Under 18 side in the Centenary Shield competition and scored against England; even though Scotland would eventually lose the match 3-1.

Declan showed Thistle fans glimpes of his ability in pre-season friendlies at the start of the 2013/14 season but it was in the Under 20 side where he remained for the majority of the season, putting in a series of strong performances scoring a number of goals.

When Declan returned for pre-season training at the beginning of the 2014/15 season he made a number of impressive performances, most notably agains FC Pinatar in Spain where he scored two goals. Declan continued to play for the Development Squad but found himself on the substitutes bench before making his first team debut appearing as a very late substitute in a fixture against Inverness Caledonian Thistle in September 2014.

Declan has found his first team action increasing throughout the 2014/15 season and in a match against St. Mirren he provided his first assist for the full team, setting up Christie Elliott to score the game’s only goal. Declan has drifted in and out of the first team during the 2014/15 season as Alan Archibald strives not to expose the youngster to first team action that he isn’t ready for, but Declan has shown his capabilities by scoring six goals in the Development League.

Declan penned a new contract with Thistle, in February 2015, ensuring he’ll be at Firhill until the end of the 2016/17 season.