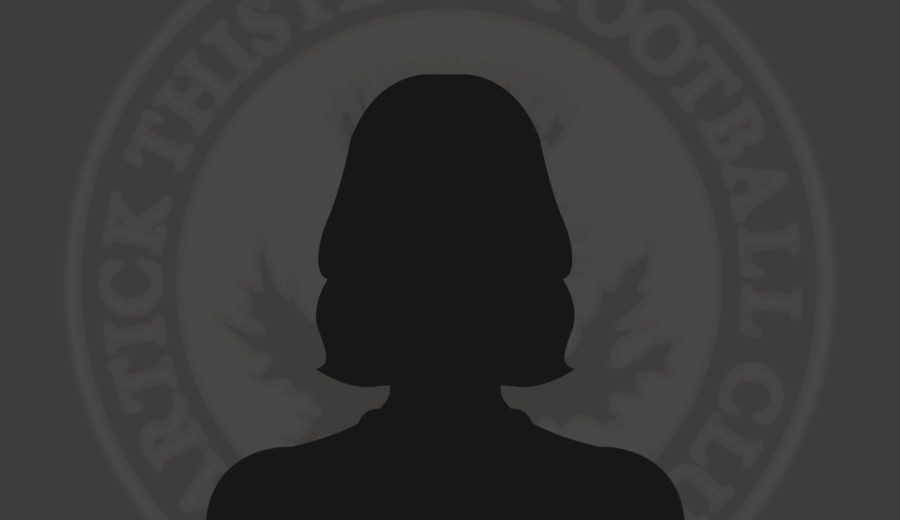 Although Thistle is Diane’s first Scottish team at senior level she did play amateur football in Gran Canaria for a year while living and working on the island, before moving back to her native Glasgow. A Thistle fan from an early age, Diane graduated from University of the West of Scotland with a degree in Sports Coaching. Playing at right back, Diane has proved herself to be very confident on the ball and enjoys building a counter attack with short, fast, effective passes. Although a regular in the team, Diane’s link to the club runs much deeper than most of her teammates as she also works full time at Firhill for the Community trust.