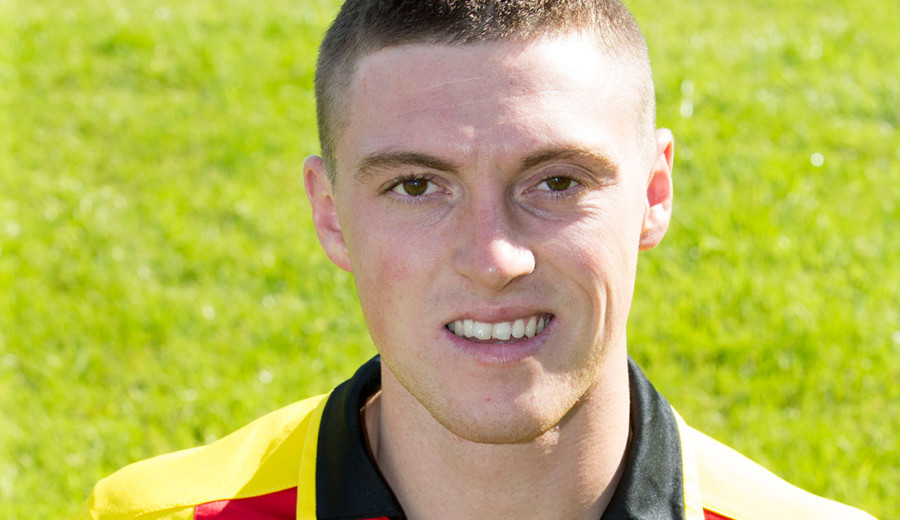 Gary joined Thistle, initially on loan, at the start of the 2013/14 season and had a man-of-the-match performance against Dundee United on his debut for the club. Despite falling out of the side by late August, Gary turned his loan into a permanent deal in January 2014 and forged a strong partnership with Stuart Bannigan as the season concluded. Gary started the 2014/15 season on fire with a very strong performance against Ross County, before a series of niggly injuries disrupted his progression over the campaign. It were these niggling injuries which would come back to haunt Gary over the course of the 2015/16 season and he’ll look to shake them off for good this time round. 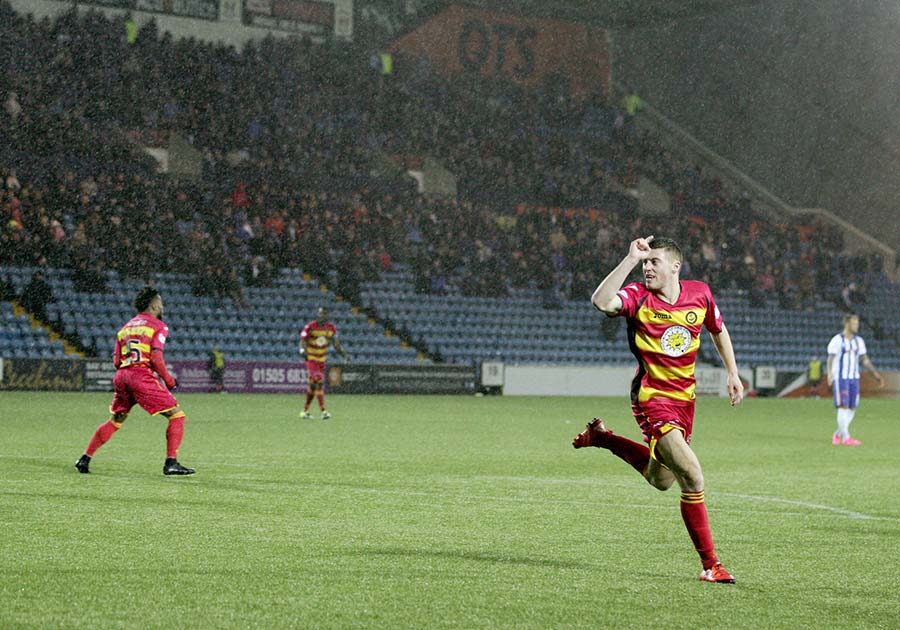 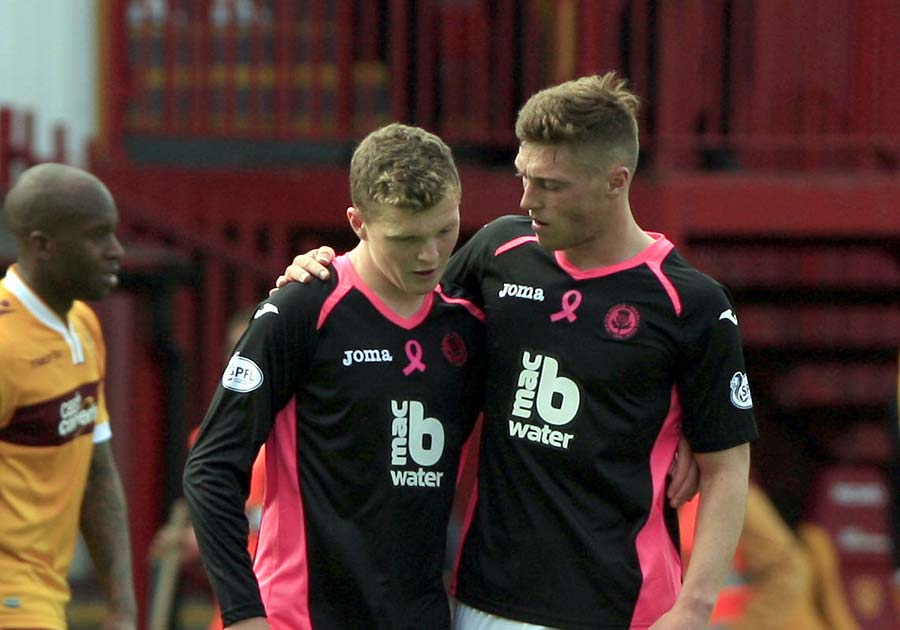 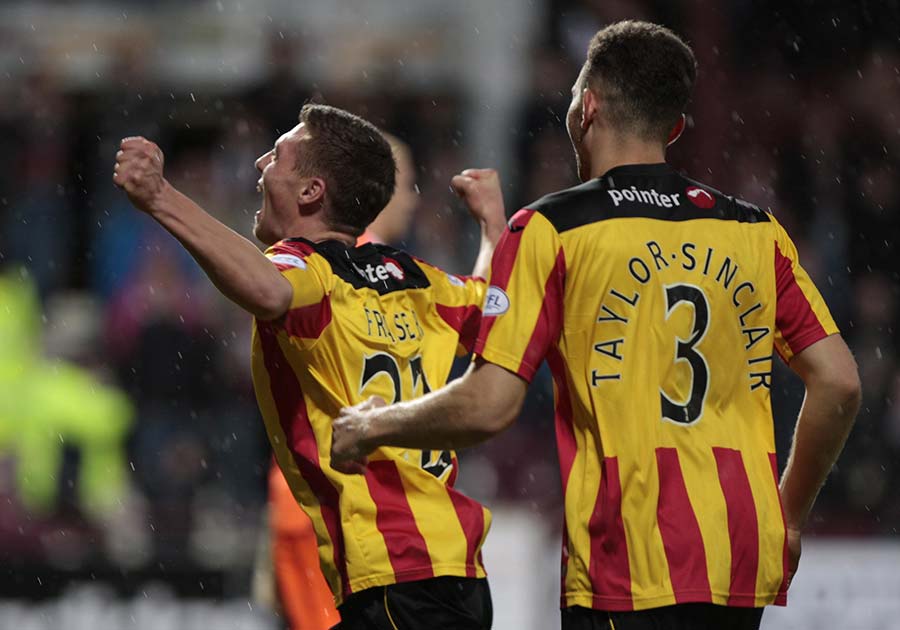