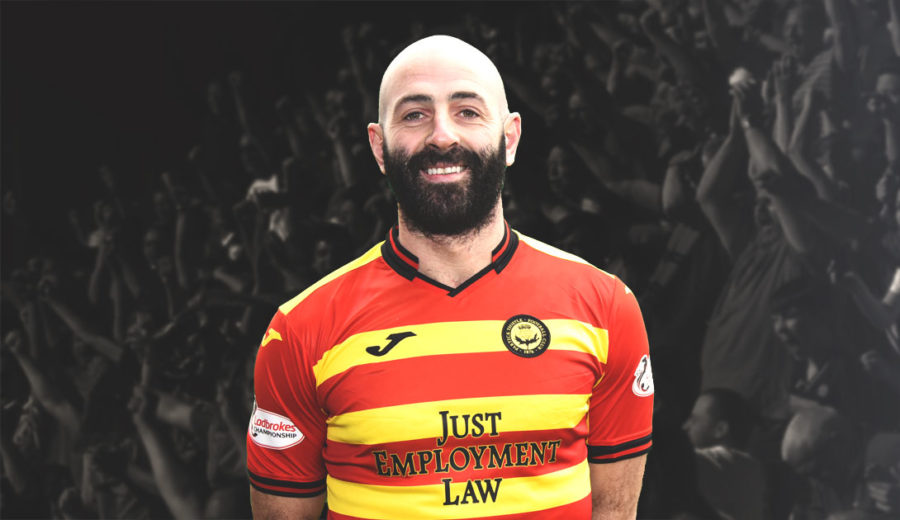 Gary Harkins re-joined Partick Thistle on the 27th of December 2018, signing an 18-month contract at the Energy Check Stadium at Firhill.

The midfielder had previously been a Jag between 2007 and 2009, when he played 93 times, scoring 15 goals over two seasons.

The 34-year old started out as a youth at Celtic before moving down south to join Blackburn Rovers. From there, he went to Grimsby Town before moving back to Scotland for his first spell as a Thistle man.

After impressing in Maryhill, Gary joined Dundee for a six-figure fee. He spent two years with the Dark Blues before signing with Kilmarnock where he won the League Cup ahead of a return to Dens Park in 2013. After that, he had stints with a number of clubs including Ayr, Greenock Morton and St. Mirren. He also enjoyed a third spell with Dundee.

During the first half of this season, Harkins was on the books of Queen of the South where he played 20 times and scored three goals before leaving Palmerston Park to sign a deal with Thistle. 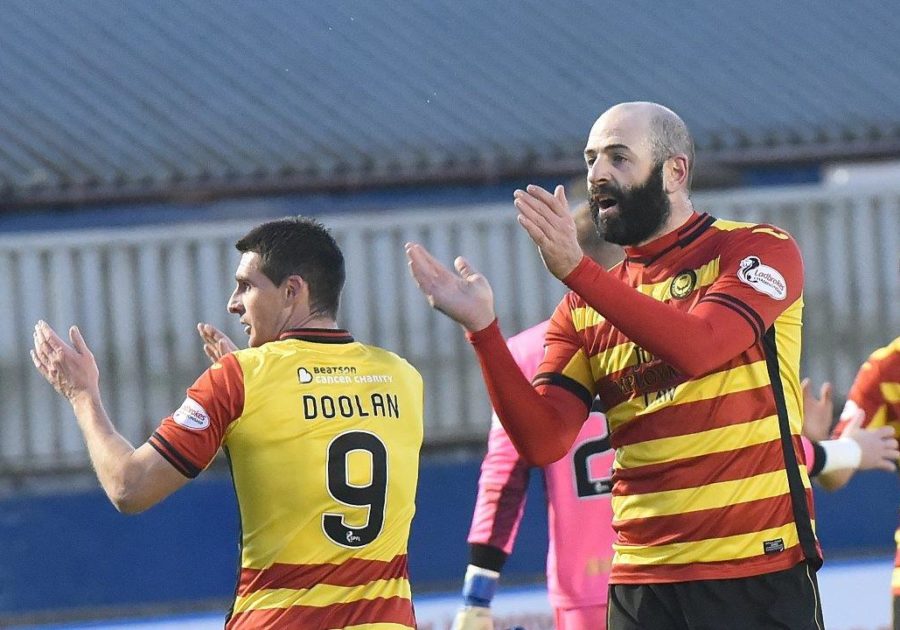 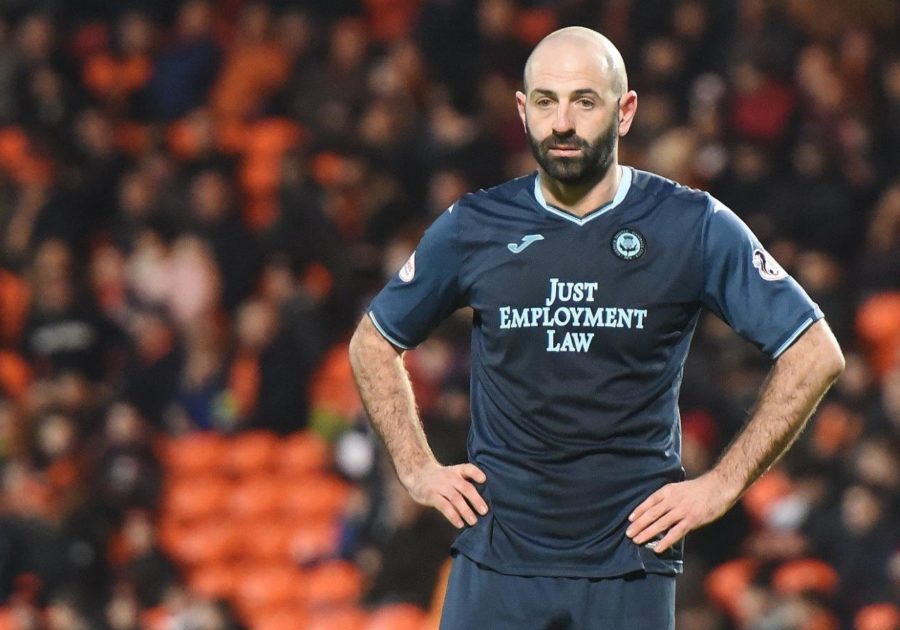 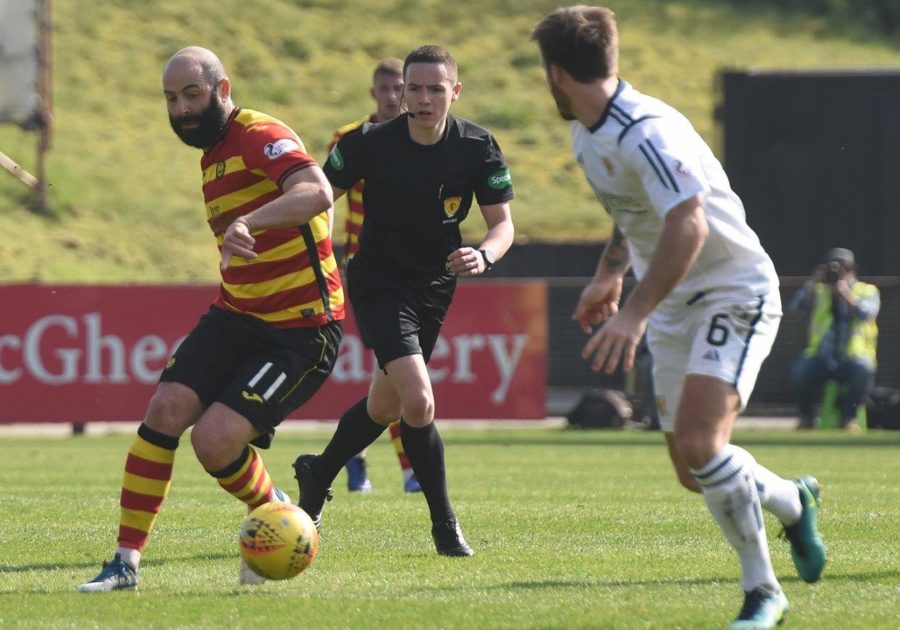 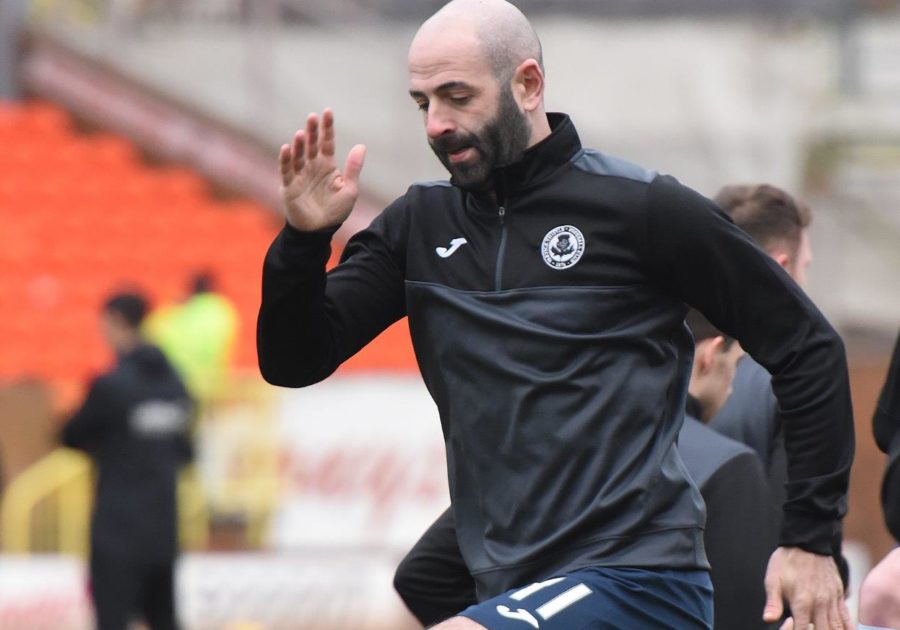 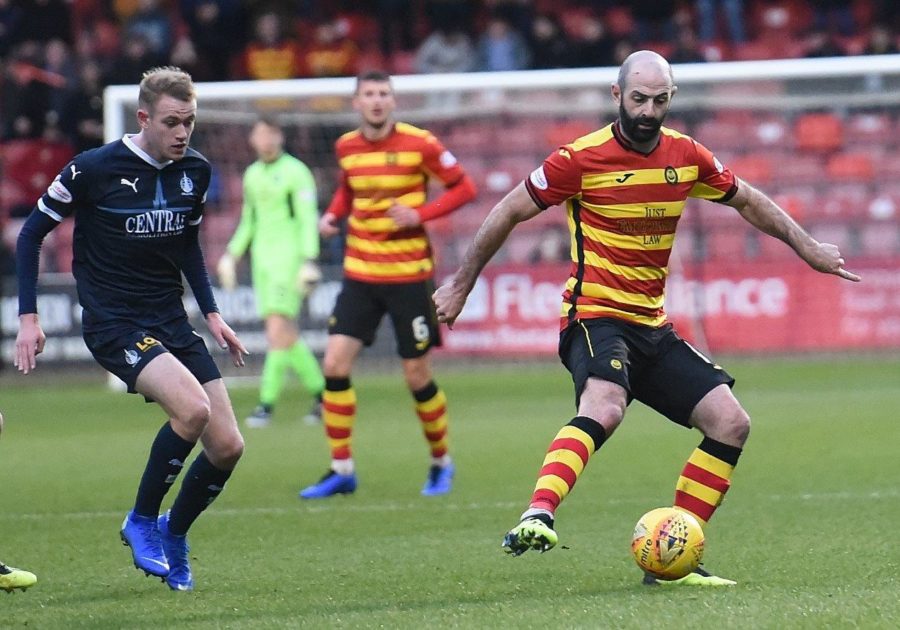 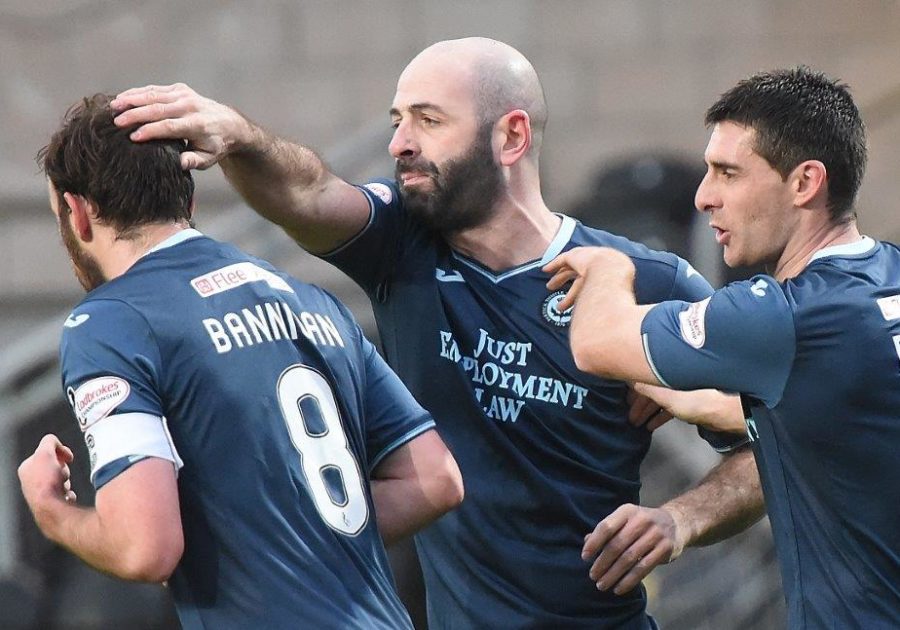