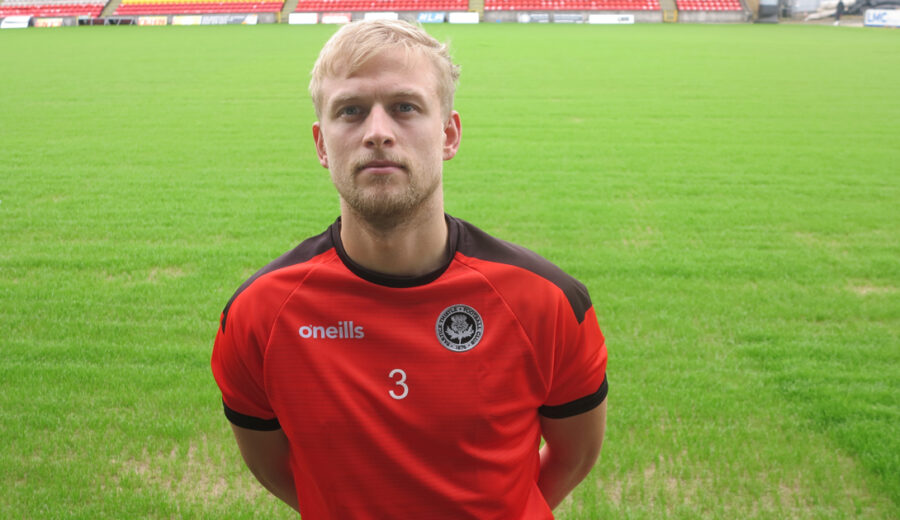 The 25-year-old left-back will join the club on a two year contract from Cove Rangers where he has been since 2015 as the Balmoral Stadium side have shot up from the Highland League to a League One title win which was confirmed at the weekend.

Milne has been an integral part of Paul Hartley’s side this season, playing 37 times, scoring six goals and playing a part in 15 clean sheets as the Wee Rangers secured promotion to the cinch Championship for the first time in their history.

The recognition isn’t just in-house either with the defender being nominated for this season’s PFA Scotland cinch League One Player of the Year award alongside two of his teammates. 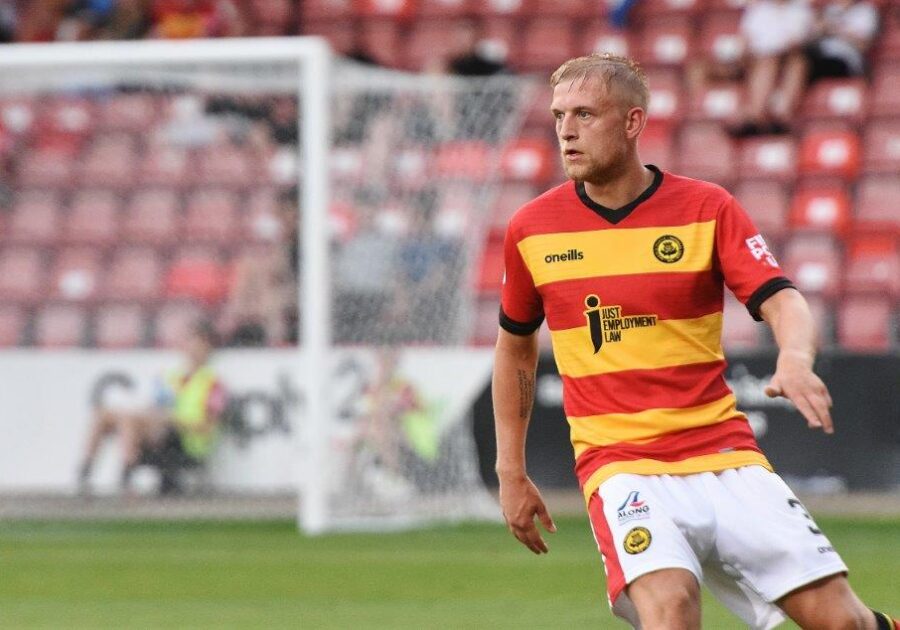 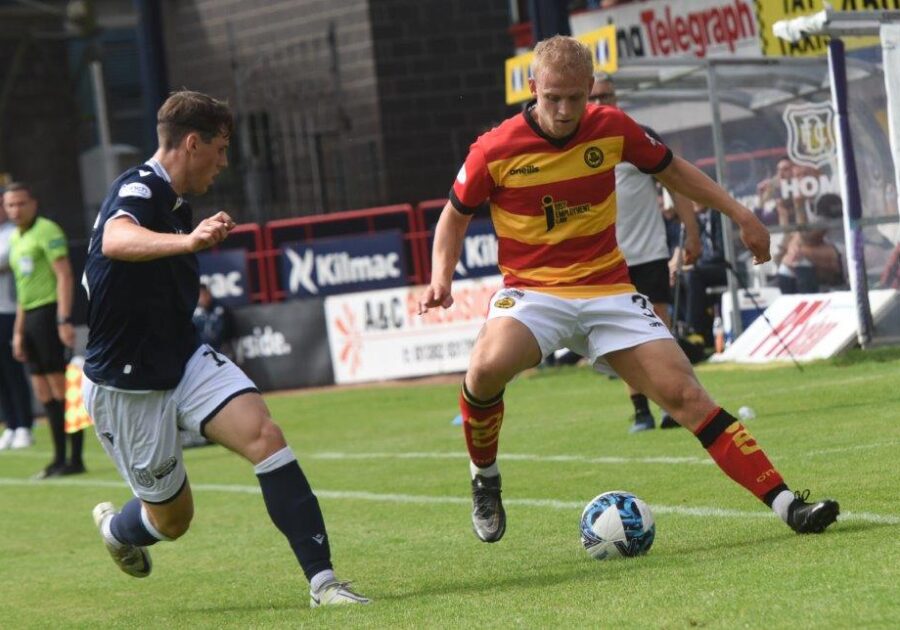 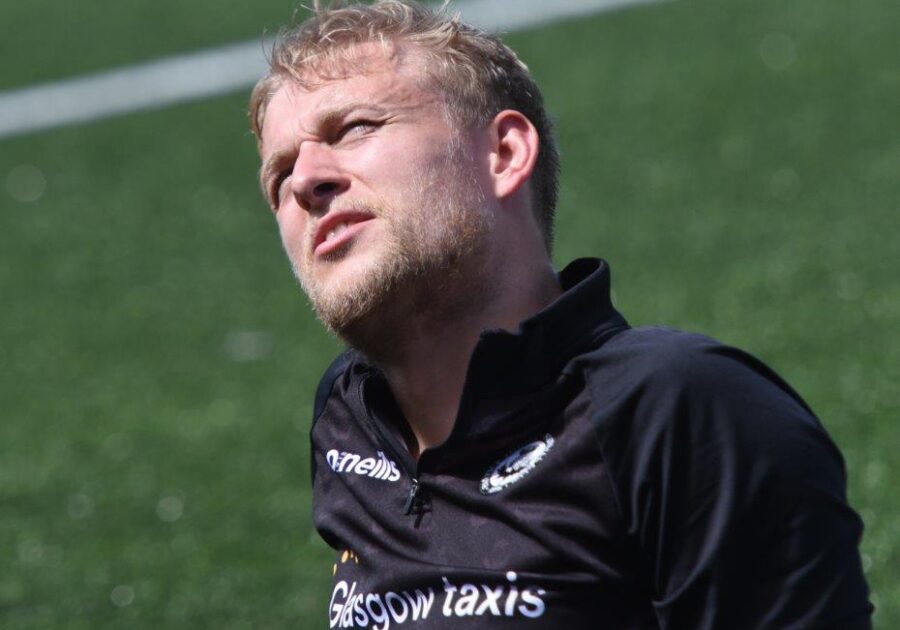 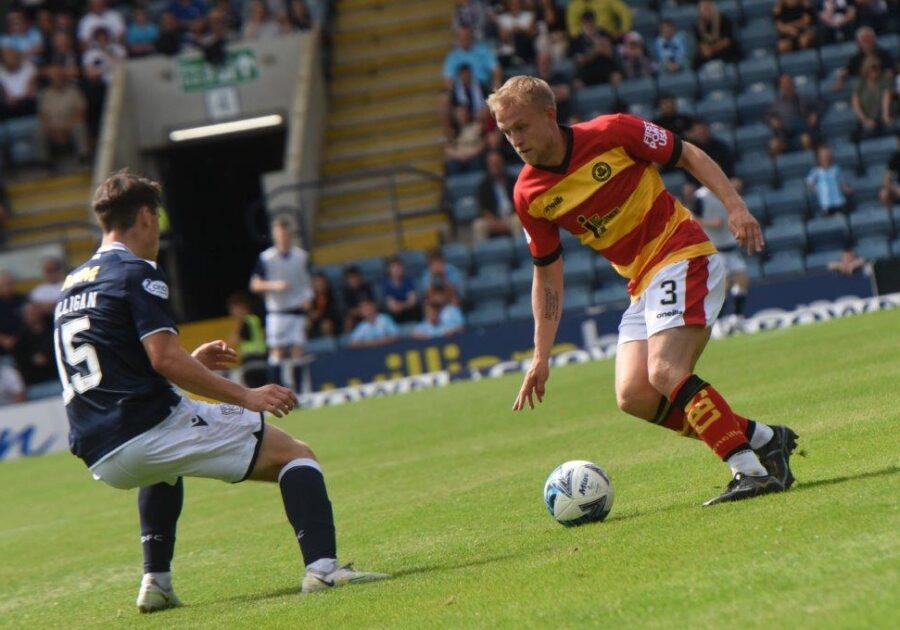 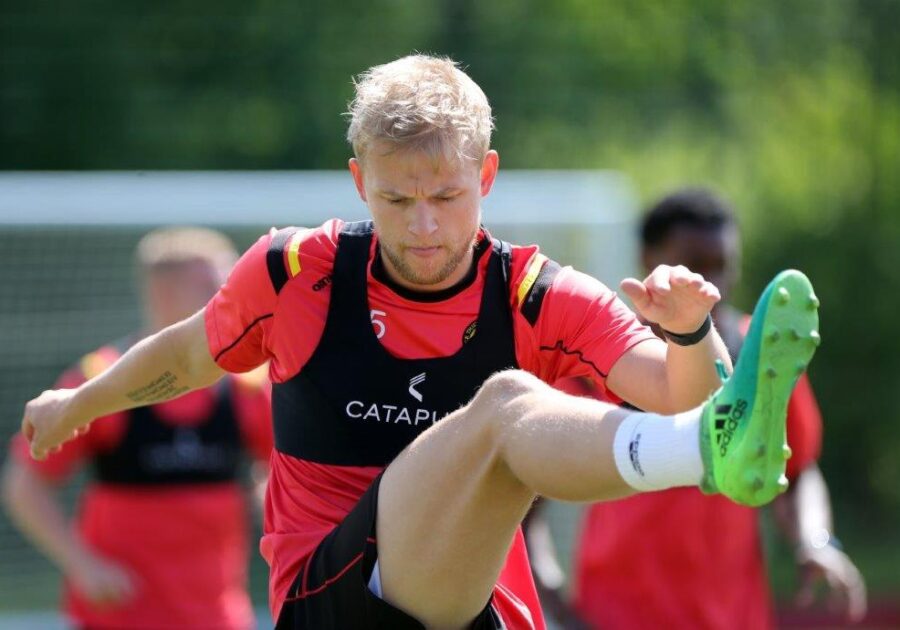 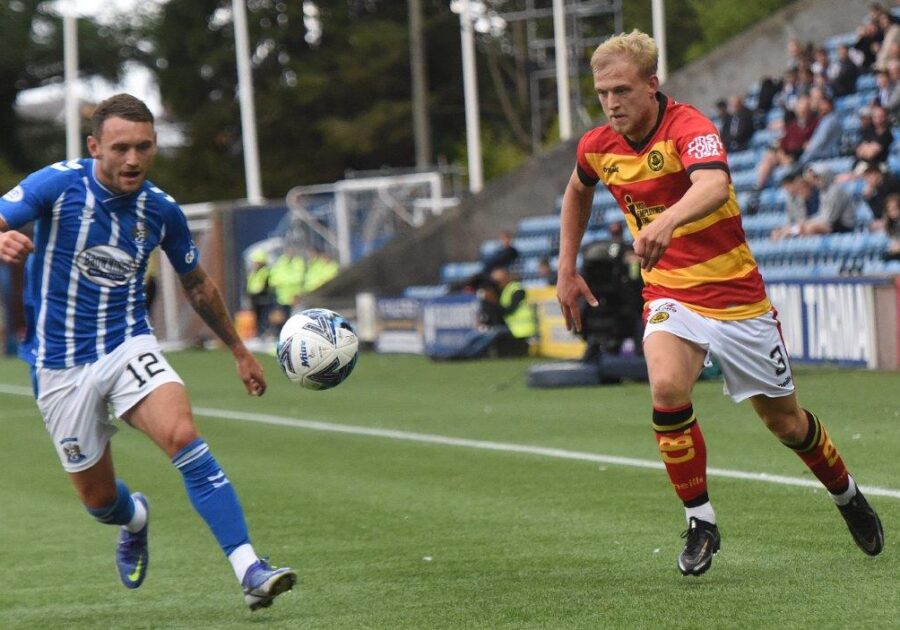