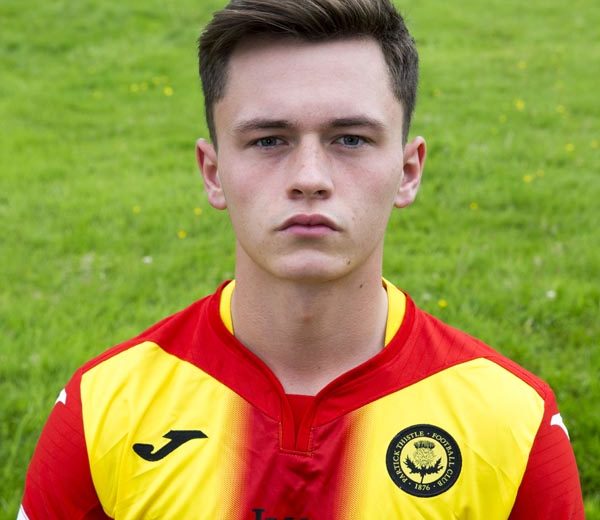 A left back, James burst onto the scene with a couple of very impressive performances towards the end of the 2015/16 season. On his first team debut, he provided an assist from a corner kick to get his professional football career off to a flying start.

The youngster has impressed in Scott MacKenzie’s development squad and spent the second half of the 2016/17 campaign on loan with East Fife. His spell at Bayview was extremely successful as he continued to get first team experience.

Following that fruitful loan spell with East Fife during the 2016/17 season, James embarked upon another temporary move in the search for game time. The number 21 joined Livingston on loan for half a season stepping up from League One level to the Scottish Championship, James made 13 appearances for the Lions as well as scoring a single goal for them. Following the conclusion of the loan, during which he played in a number of positions, Penrice rejoined the Thistle squad for the second half of the season, however, he made limited appearances for the Jags. 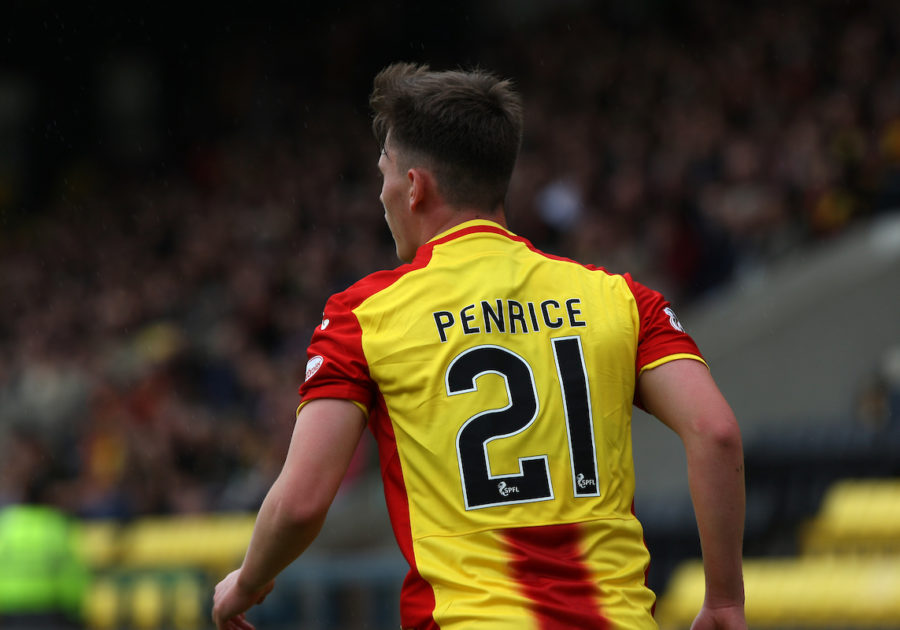 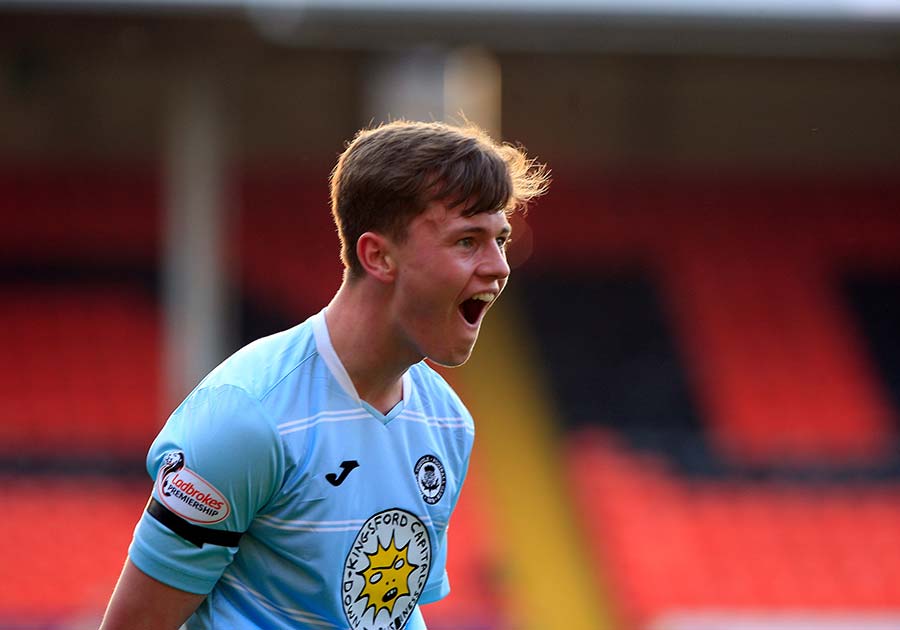 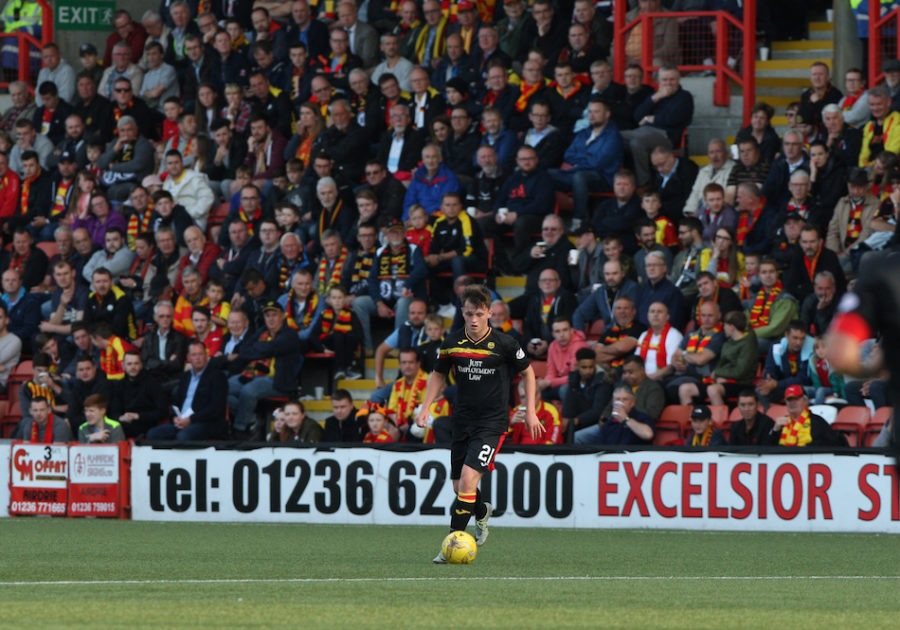 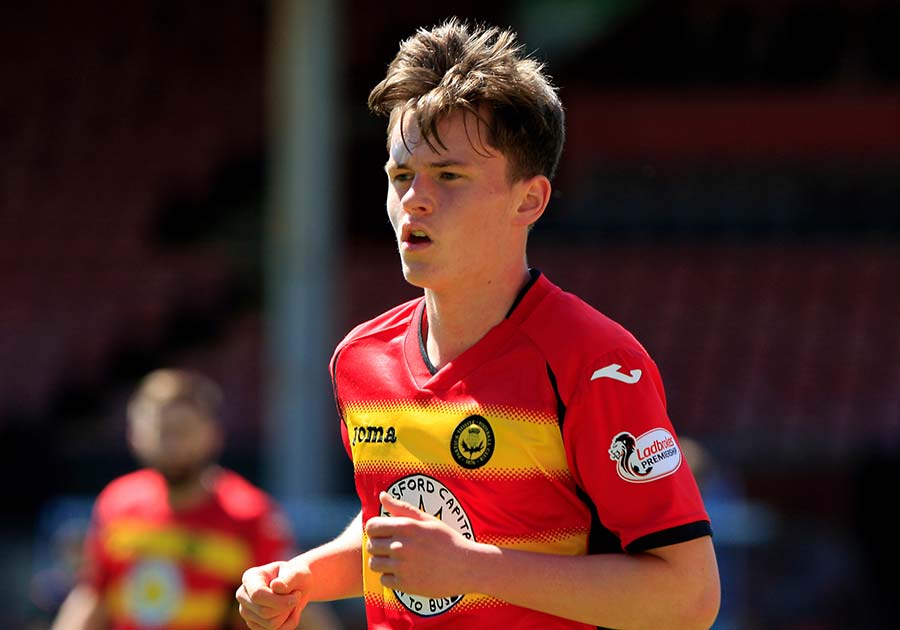 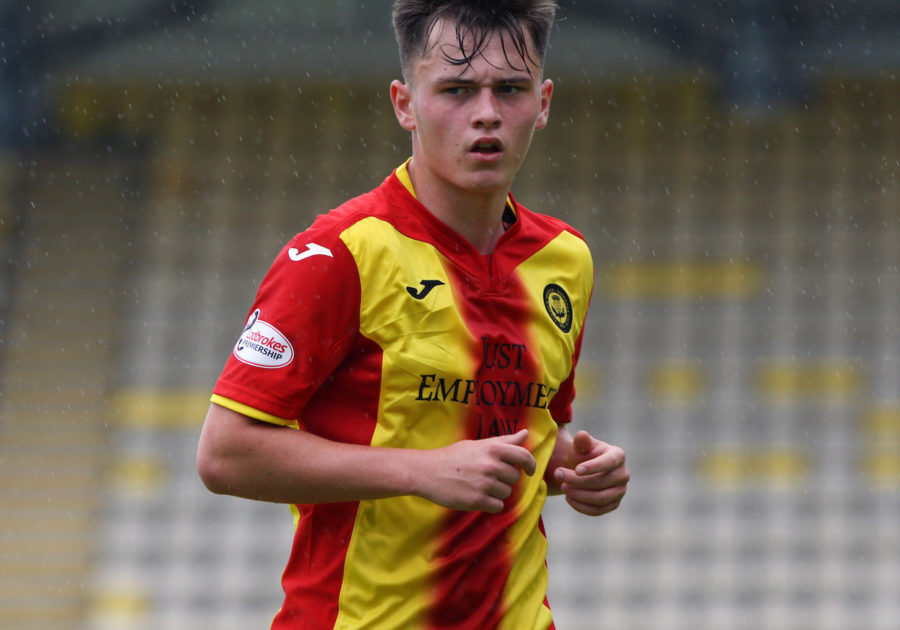 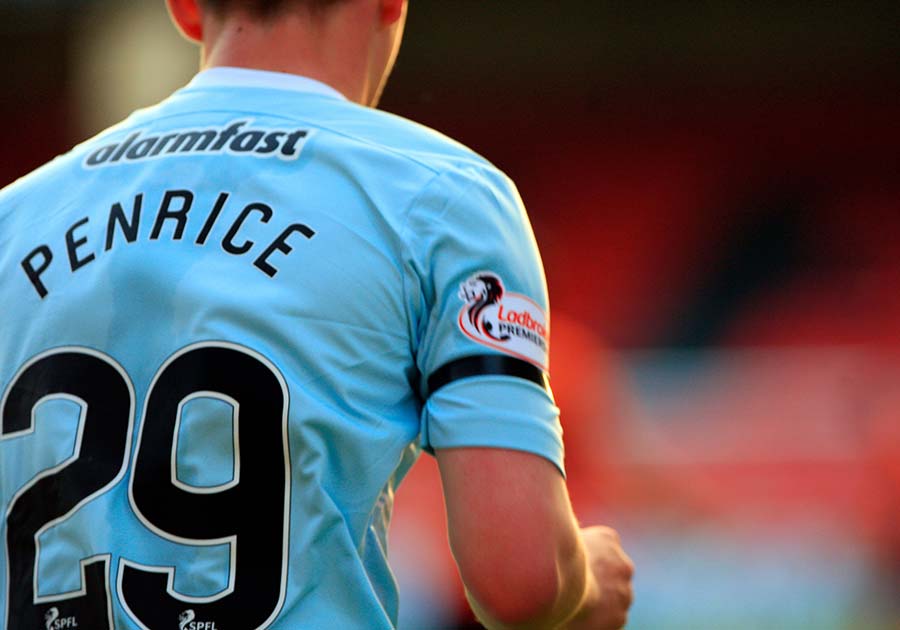