On Loan from Rangers – Jamie Barjonas 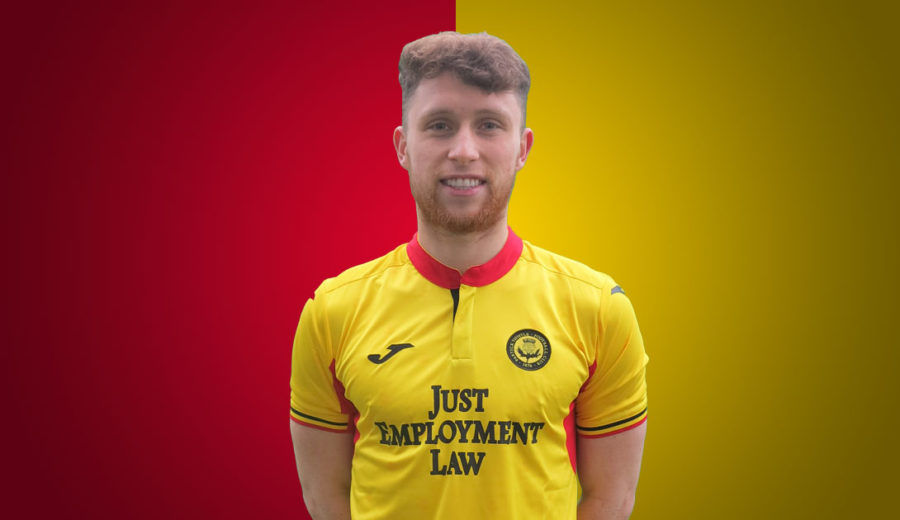 Jamie Barjonas joined Partick Thistle on 20th January 2020, agreeing a loan deal until the end of the season from Rangers.

The 20-year-old has been part of the Gers’ youth set-up since the age of nine and has made 9 league appearances for the Ibrox side including two starts.

Jamie has already had two loan spells in his young career, first with Bury in 2018 where he made eight appearances and then with Raith Rovers in League One last year. During his time at Stark’s Park, he played 19 games and scored twice.

This season, the Scottish youth international has played in every game of Rangers Colts’ run to the semi-finals of the Tunnock’s Caramel Wafer Challenge Cup, scoring three times along the way. 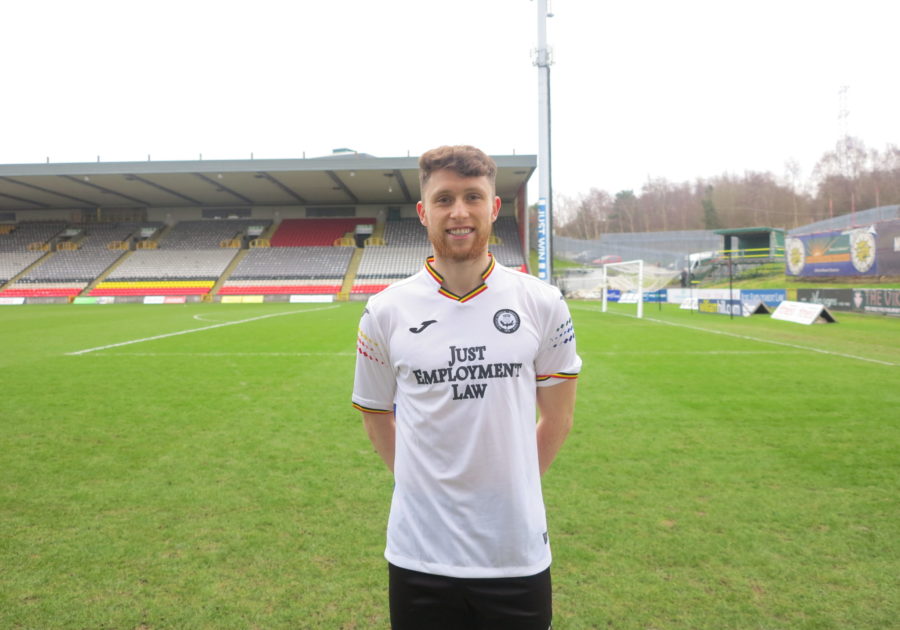 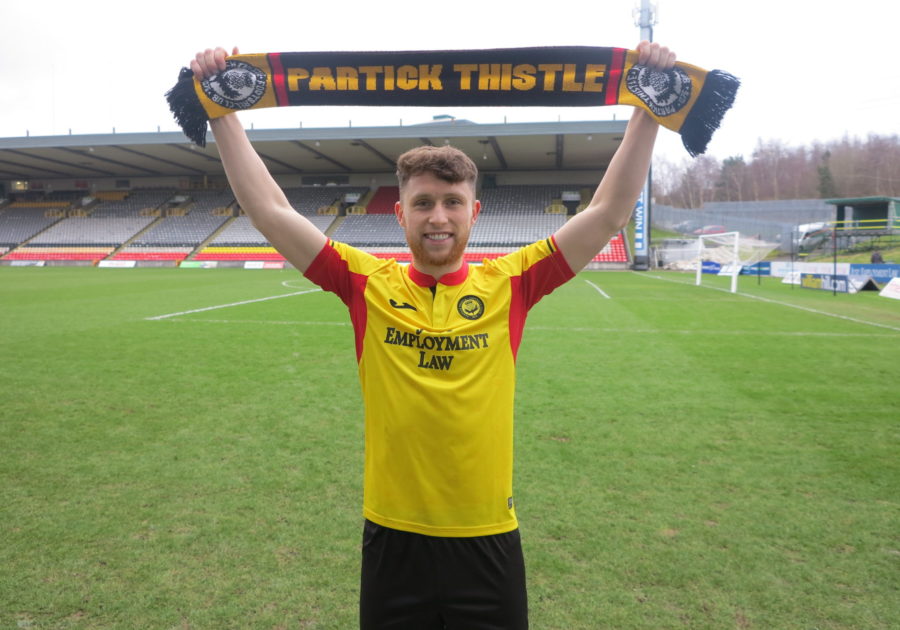