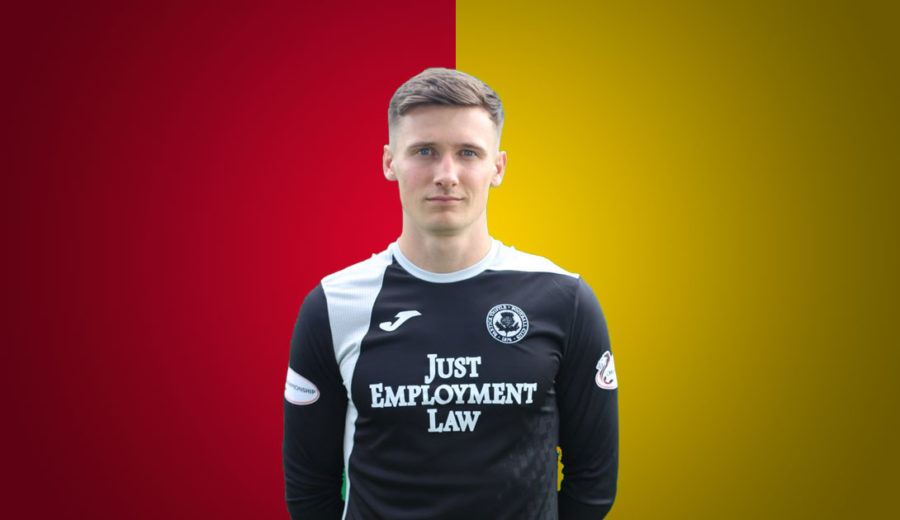 Jamie progressed through the youth ranks at Hearts before joining Cowdenbeath in the summer of 2014, with his debut for the Blue Brazil coming in an August 2015 League Cup tie against Dunfermline.

Jamie made more than 30 appearances for Cowdenbeath over the last two campaigns and has faced Thistle in competitive action when he kept goal in last season’s Youth Cup tie against the Jags.

The highly rated goalkeeper spent time on trial with Hibernian but joined Thistle on a two year contract in June 2017.

The young ‘stopper made his first team Thistle debut at Stenhousemuir as he came on as a half-time substitute for Aaron Lennox in the Betfred Cup. Sneddon kept a second half clean sheet and the Jags went on to win 2-0.

The youngster made his league debut as a Jag in a 2-0 defeat to Ross County before going on to make six more appearances by the end of 2018.

After losing his place to Conor Hazard in January 2019, Jamie returned to the side in March and played six more games at the end of the 2018/19 season, keeping three clean sheets in those matches. 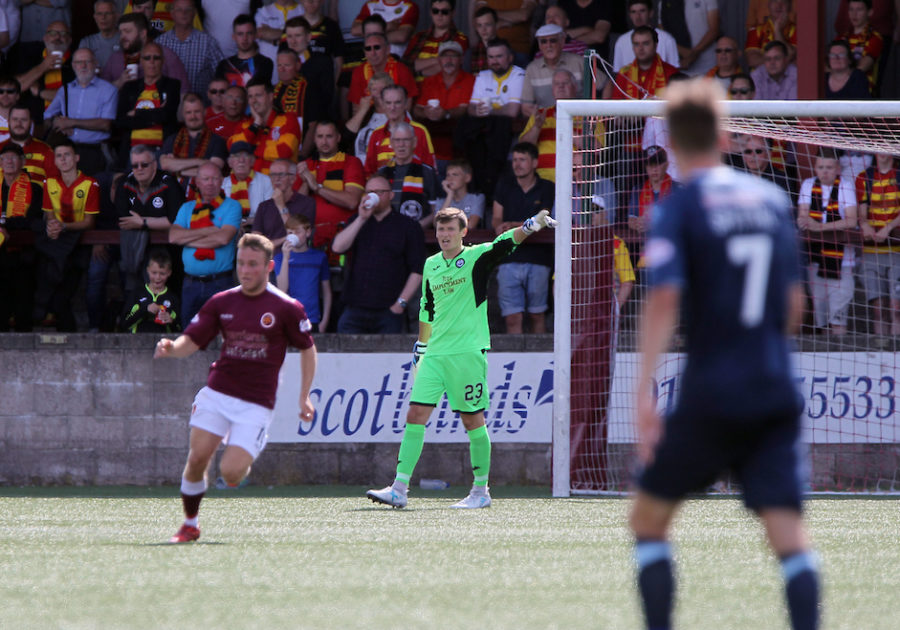 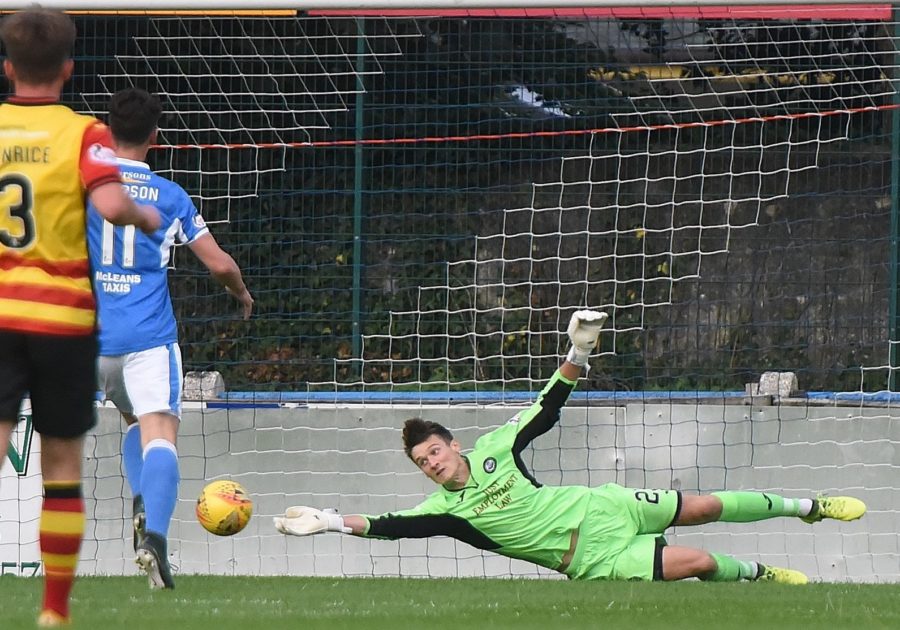 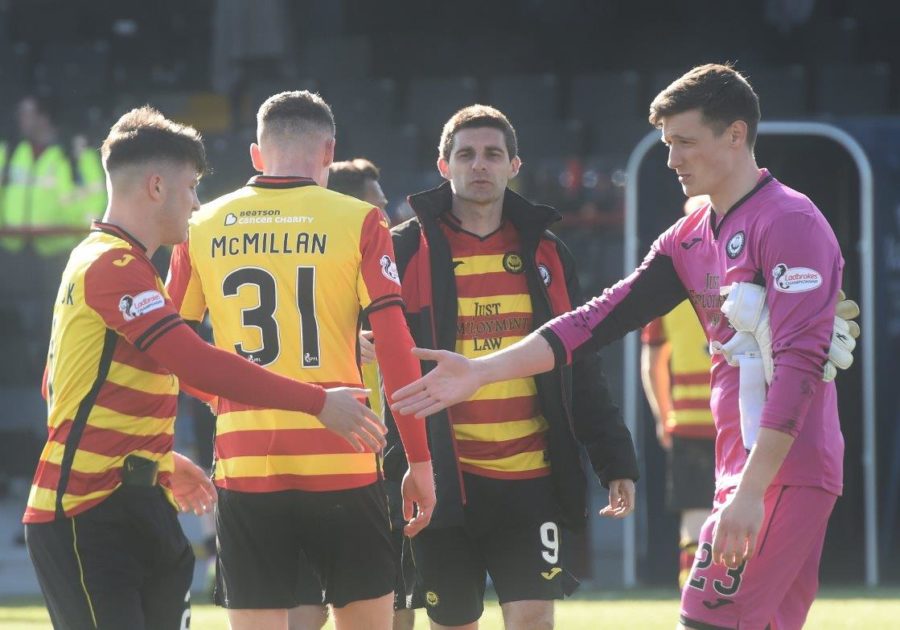 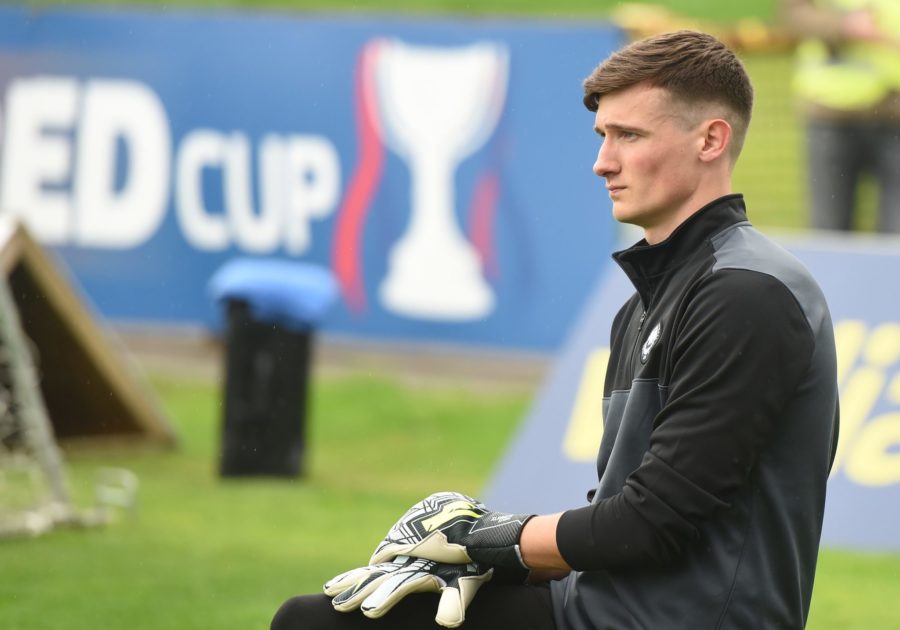 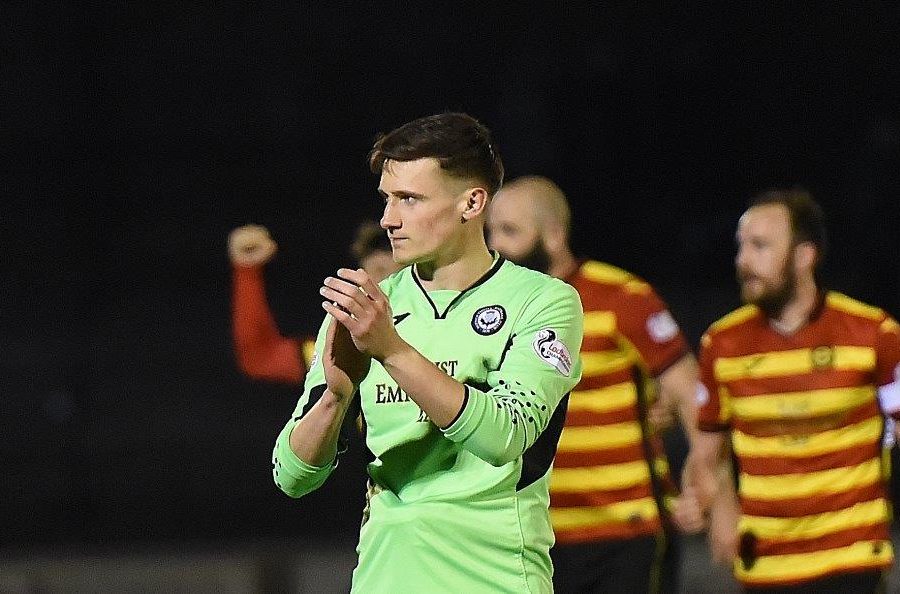 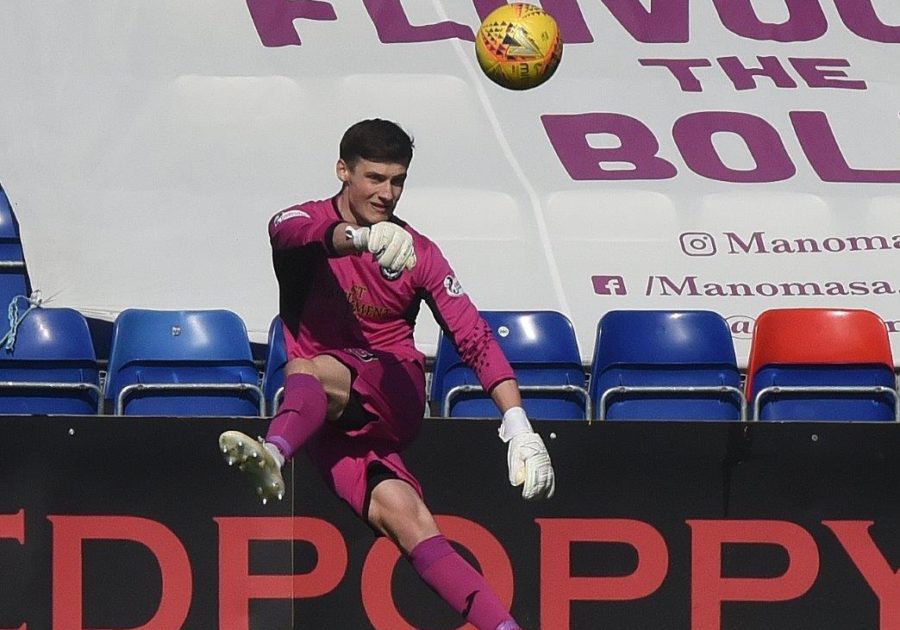