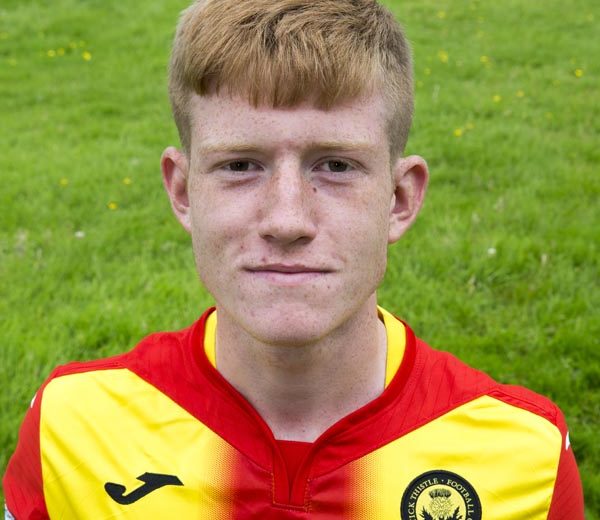 The Scotland Schoolboys international moves into the development squad on the back of a strong season which saw him win the Just Employment Law under 17s player of the year, as voted for by his team mates. The defender moved into the heart of the Young Jags defence in the last few months of last season as he got to grips with the higher quality of player than those he has come up against during the Club Academy Scotland system. John has adapted well to full time football and will be looking to have a strong first full season in the Development League.