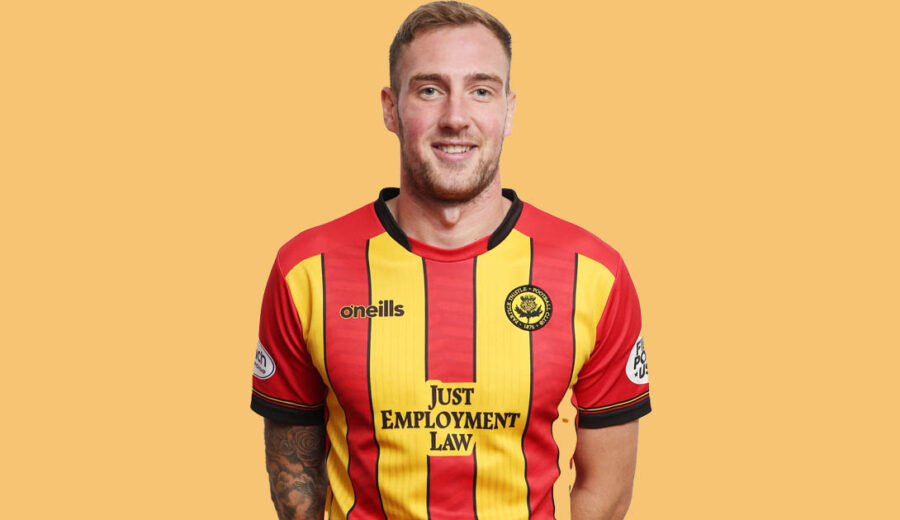 Kevin Holt joined Partick Thistle as Ian McCall’s first signing of the summer on 19th May 2021.

The defender was making a return to Scottish football after a stint in Cyprus with Ermis Aradippou where he was a regular during the 2020/21 term. He also had a previous spell in Cyprus with Pafos.

Kevin’s professional career began with Queen of the South in 2011 where he spent four seasons after making his senior debut, racking up over 100 appearances. Then he made the move to Dundee where he stayed for three years before a foreign challenge with Pafos lured him overseas.

A brief return to Palmerston separated his two spells in the Mediterranean during which he played 33 times and scored twice.

In his debut season as a Jag, Holt quickly established himself as a fans’ favourite whether he was playing at full-back or centre-half.

His campaign got off to a good start as he scored twice in his first four league games before going on to play his part in a club record clean sheet run towards the end of the year.

The number three garnered further fanfare when he scored late winners in back-to-back games in March 2022, against Inverness and Queen of the South at Firhill.

His performances over the course of the season earned him a place in the PFA Scotland Championship Team of the Year. 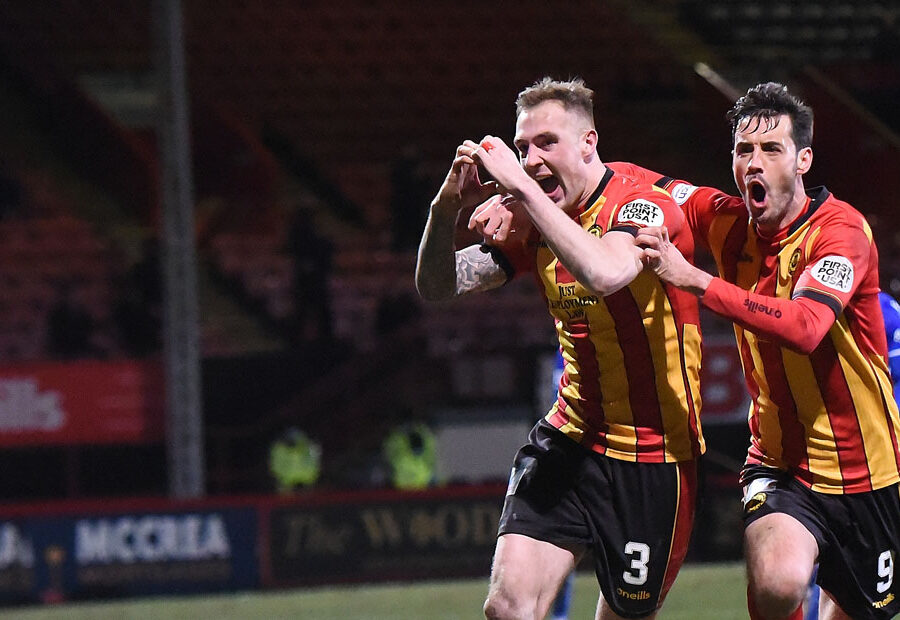 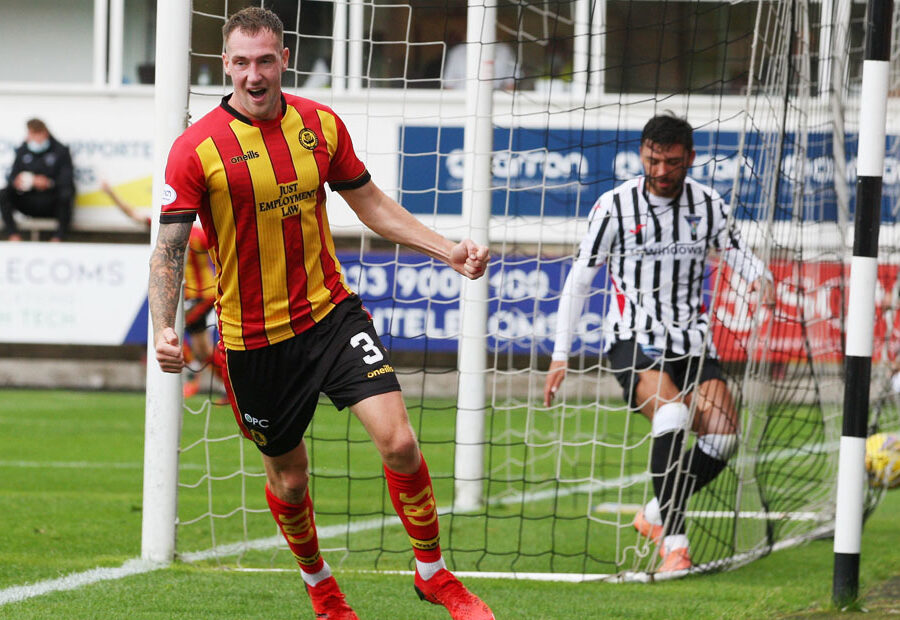 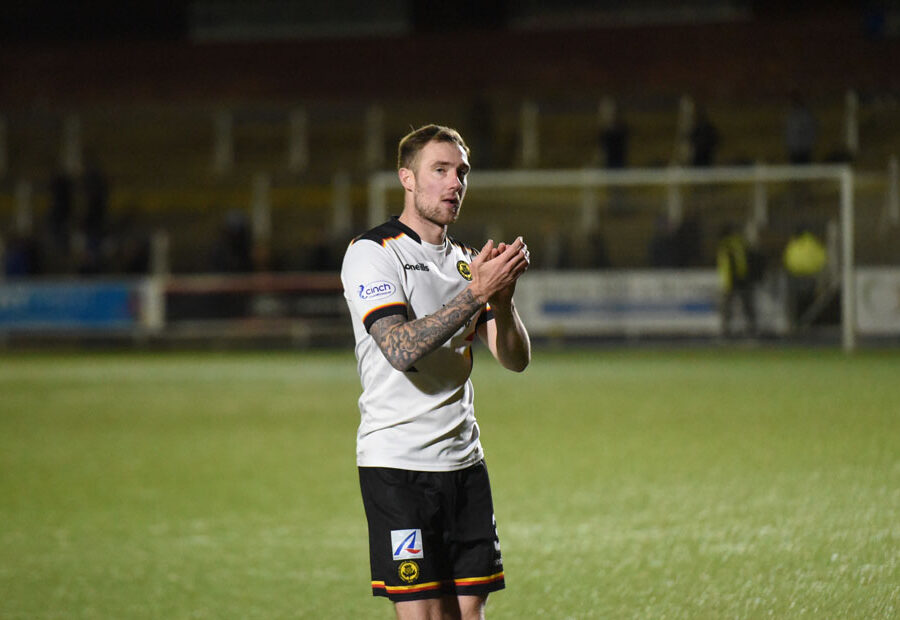 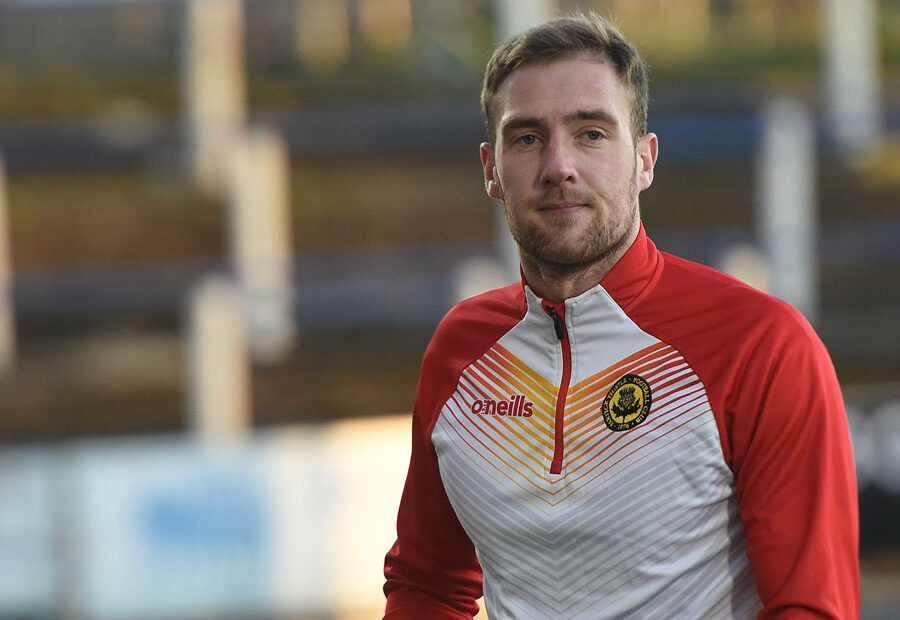 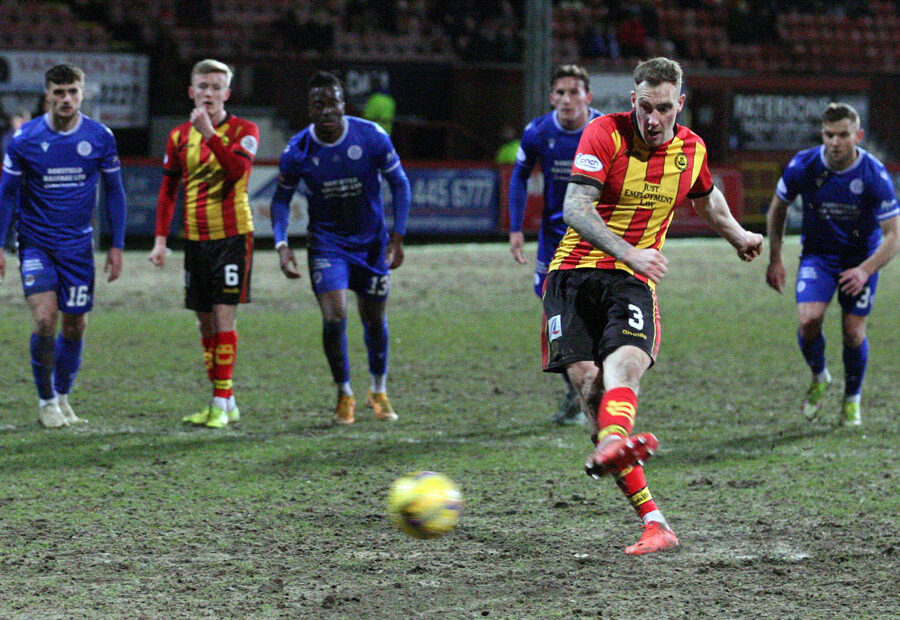 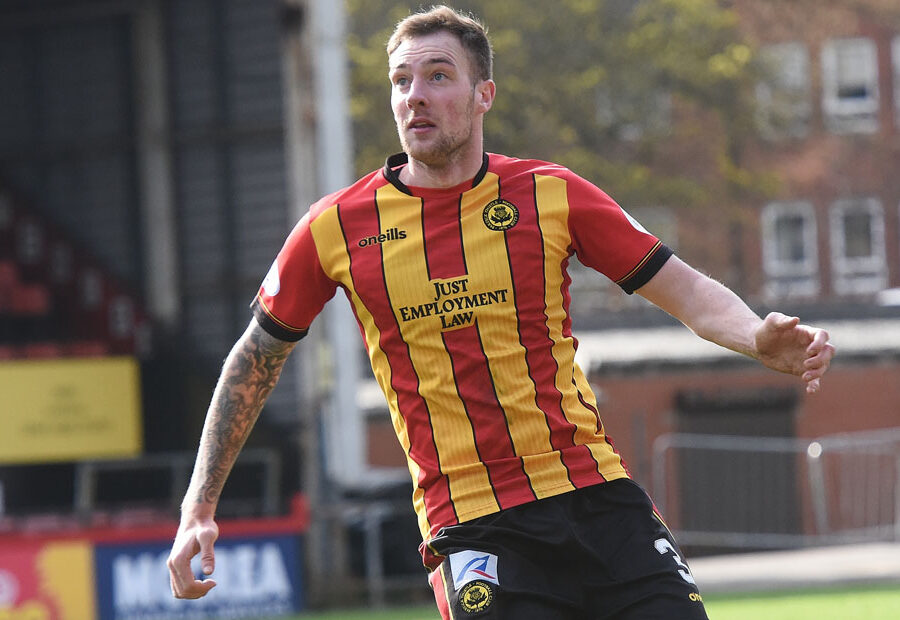 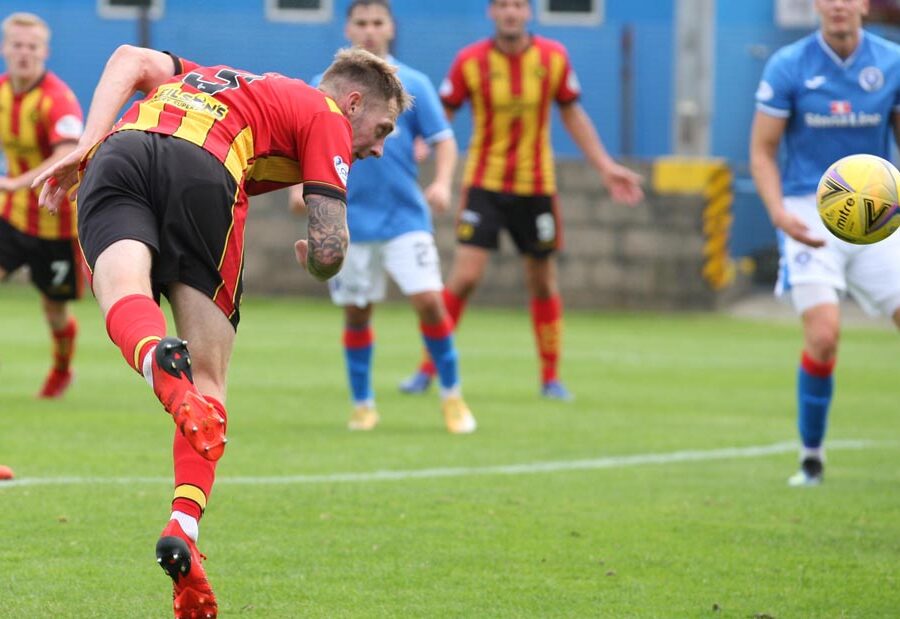 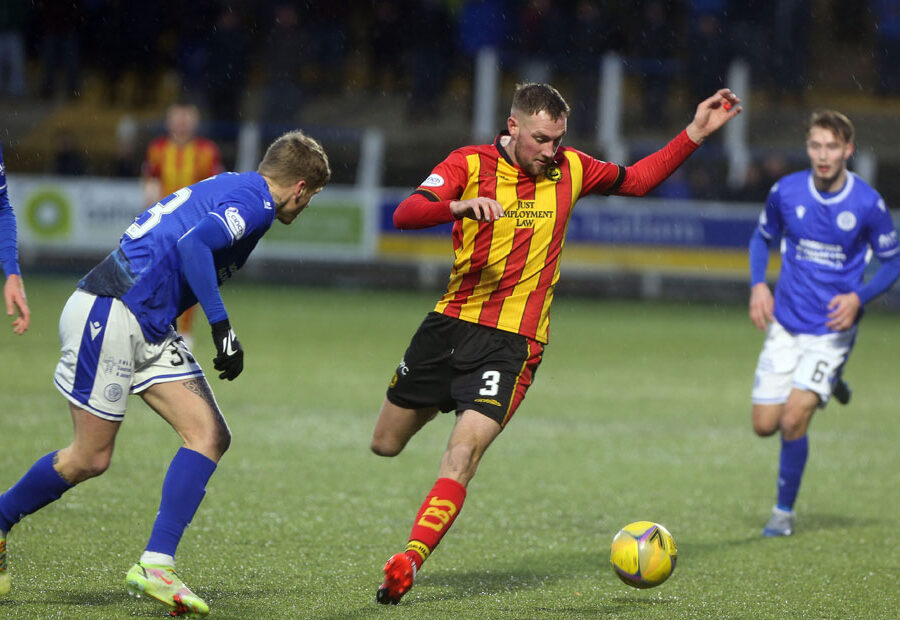 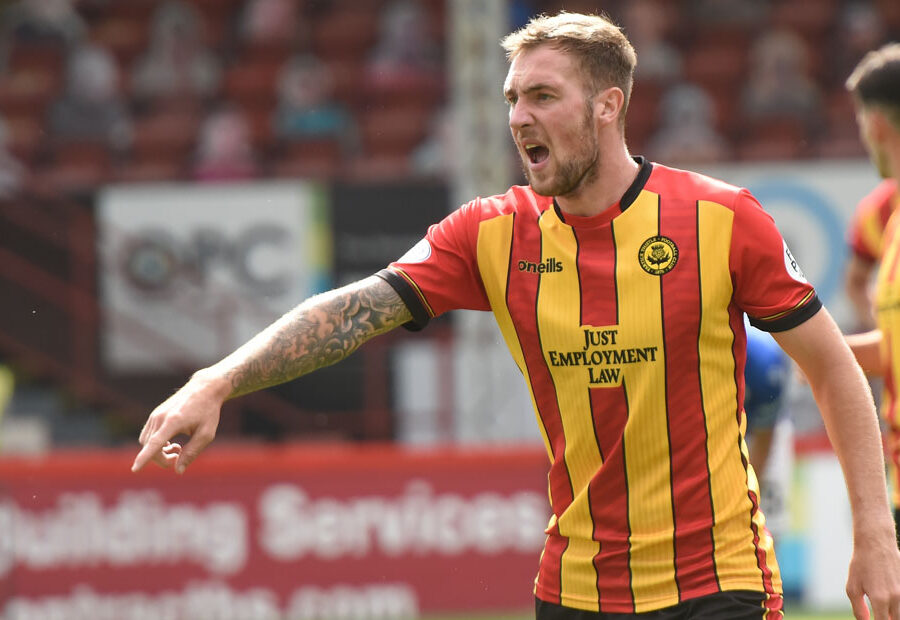