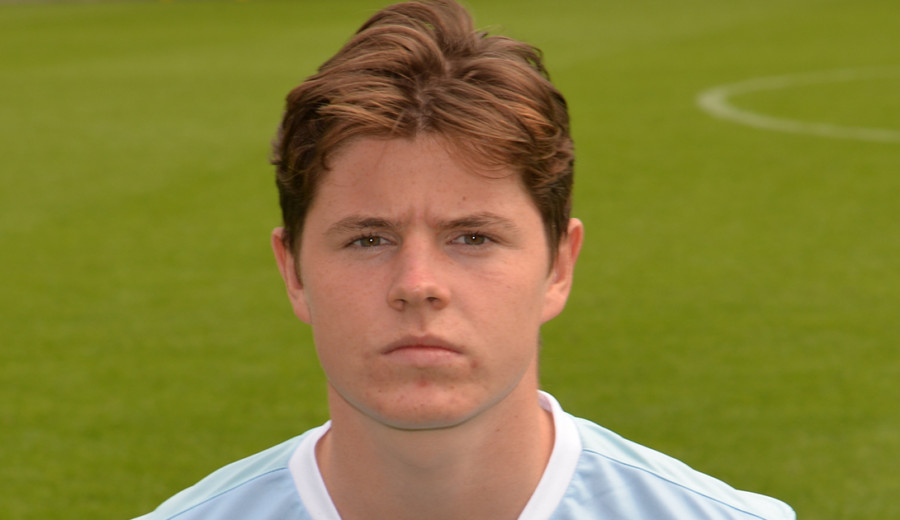 evin, who turned 18 in March 2015, progressed through the ranks at Thistle representing the Under 17 age group of the Weir Academy.

The summer of 2014 was a big one for Kevin as he moved into the club as a full time Apprentince in May 2014, before following it up with an impressive seven goal haul in the successful Foyle Cup squad.

Kevin had maken the breakthrough in the Thistle Devlelopment Squad in the latter stages of the 2013/14 campaign before becoming a more important forward for the Young Jags in 2014/15. Kevin made eighteen appearances in the Development League in 2014/15, scoring six goals; the highlight of which was a hat-trick against Falkirk, before he made a short term move on loan to East Stirlingshire. After impressing in the initial one month loan it was quickly extended to the end of the 2014/15 season.

Kevin continued to shine in the Development League at the beginning of the 2015/16 season, earning himself a slot on the substitutes bench for the first team. In September 2015, he appeared as a late substitute to make his first team debut as the side lost narrowly to Ross County. He got his second taste of Premiership football a week later when he appeared as a substitute against Motherwell.

Having experienced first team football, Kevin has worked hard to maintain his form in the Development League, hoping to catch the eye of first team manager Alan Archibald.

Did You Know? Kevin marked his professional debut in Scottish senior football with a double as East Stirlingshire defeated Queen’s Park 3-1.