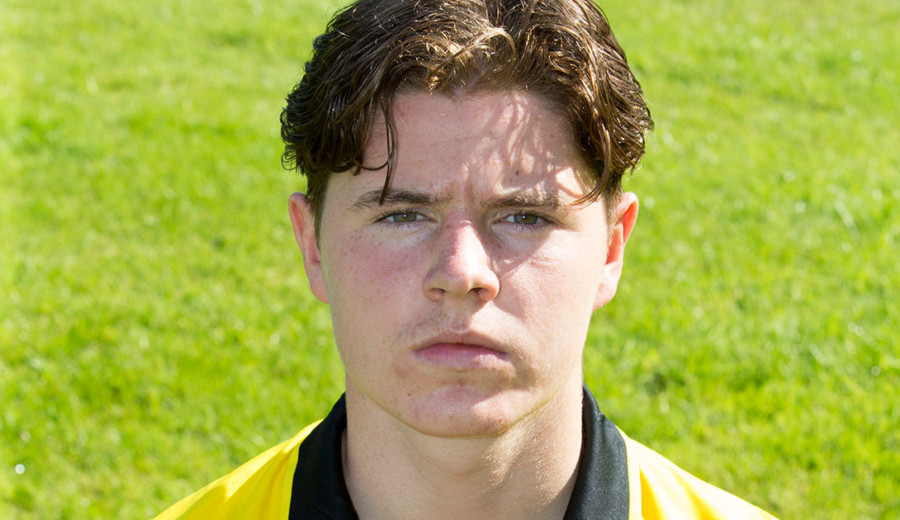 Kevin, who is still only 19, was first introduced to Premiership action in September 2015, when he appeared as a substitute against Ross County. Kevin went on to feature almost 10 times for the Club in a campaign where he hit almost 20 goals in the Development League. A ruthless finisher, Alan Archibald will be hoping he can show the same deadliness in front of goal when called upon for first team duties this season. 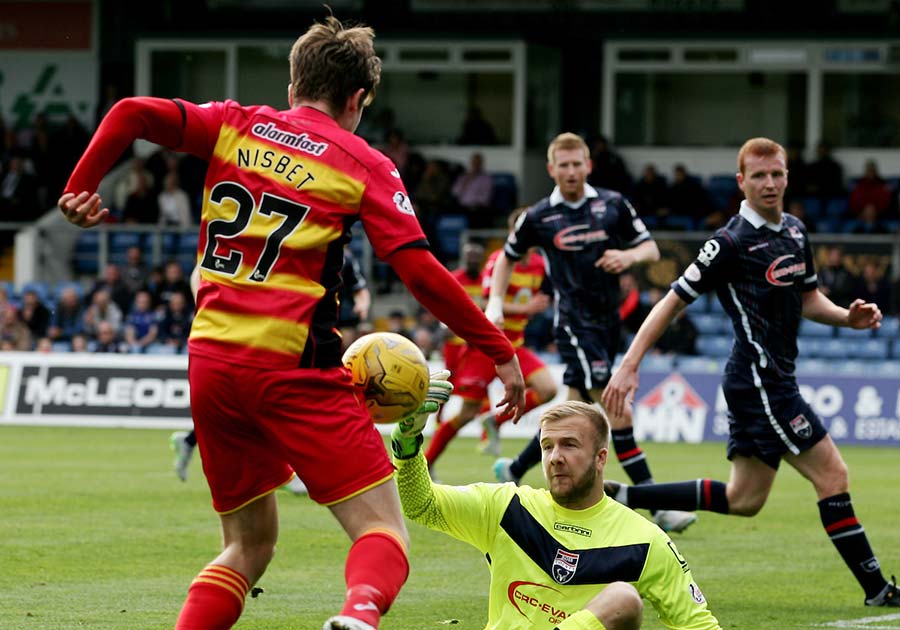 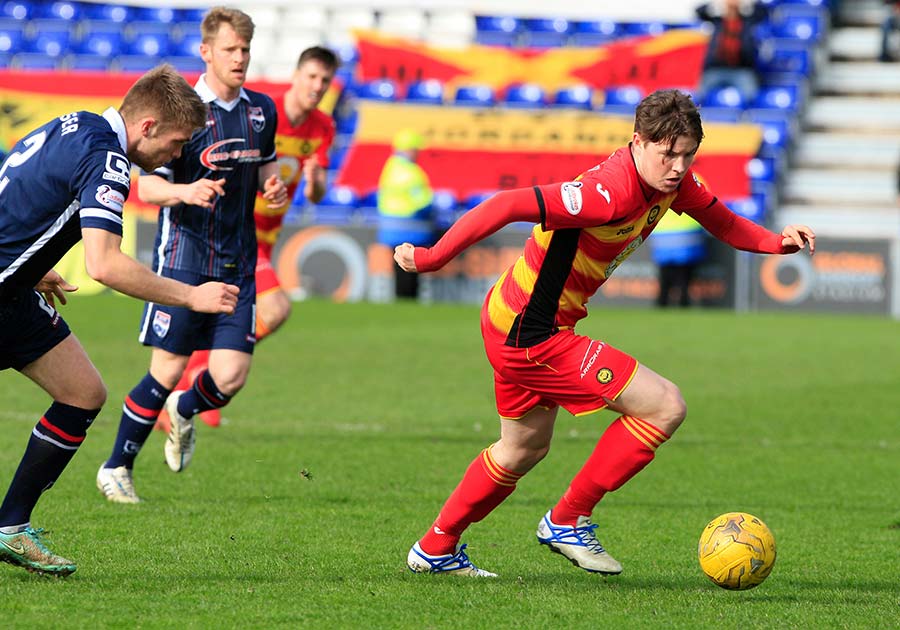 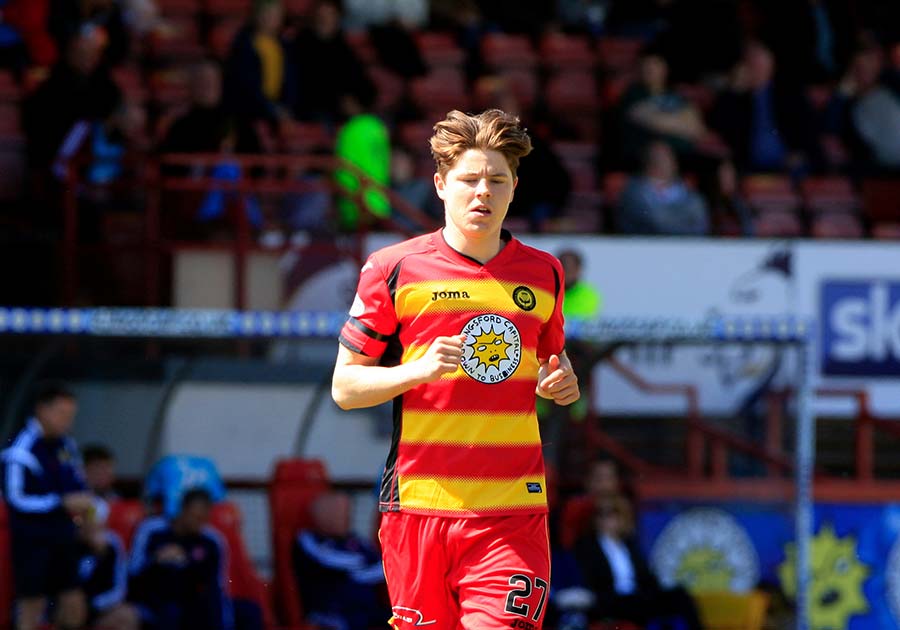