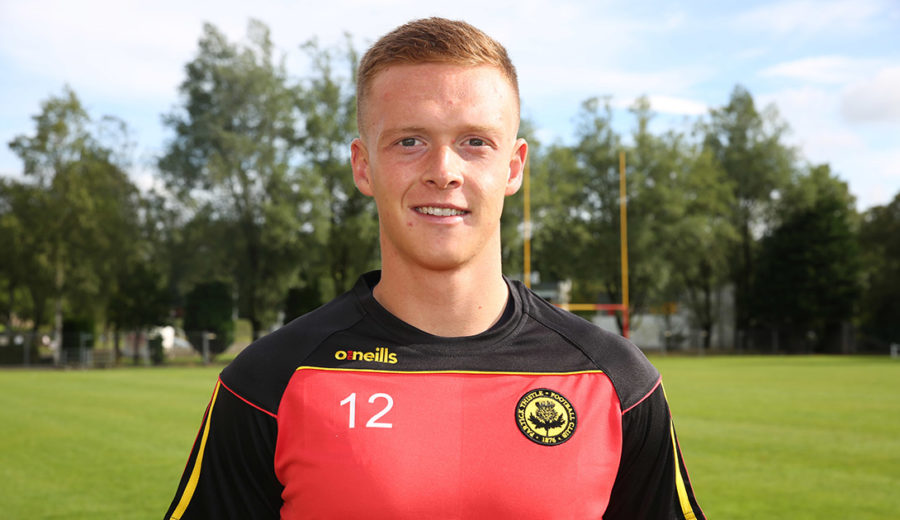 Goalkeeper, Kieran Wright, joined Thistle on loan from Rangers for a season-long loan in early September.

21-year-old Kieran Wright joins the Jags’ goalkeeping ranks having spent the latter part of the 2019/20 season with Alloa Athletic. The Scottish youth international played four times for the Wasps between joining in late January and the end of the campaign in March.

During the first half of the 19/20 season he started four games for Rangers Colts in the Tunnock’s Caramel Wafer Challenge Cup as they progressed all the way to the semi-finals, conceding just one goal in those four matches.

Kieran’s Thistle career got off to a delayed start with the youngster jetting off on international duty while the Jags began their Betfred Cup campaign.