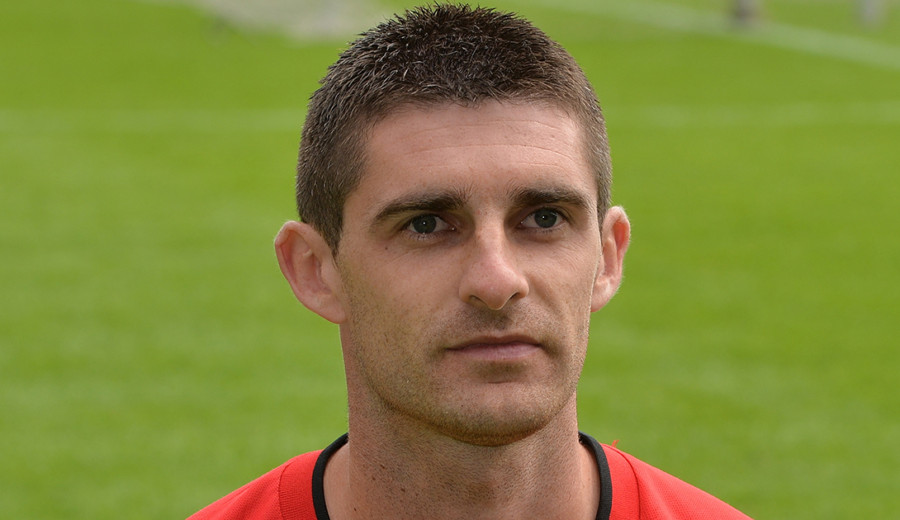 Kris was plucked from Junior Football when, after impressing during a trial period at Firhill, he joined the Jags from Auchinleck Talbot in January 2009.

He made his Thistle debut as a late substitute in a Scottish Cup tie against Inverness Caledonian Thistle and scored his first Thistle goal in a 2-2 draw with Queen of the South.

In season 2009/2010 Kris was in and out of the side and spent a period on loan with Clyde, however he returned to Firhill before the end of the season and ended the campaign on a high note with a fantastic last minute goal against Queen of the South.

Season 2010/2011 saw Kris really mature as a player and finished the season with 18 league and cup goals to his name as well as the title of the First Division’s joint top goal scorer.

He was rewarded with a new contact until the summer of 2016.

Season 2014/15 was another memorable one for Kris as he netted 10 more competitive goals to become the first Thistle player to hit double figures in five consecutive seasons for the first time since the 1950s. The highlight of Kris’ season was undoubtedly his four goal haul against Hamilton Accies in January 2015, 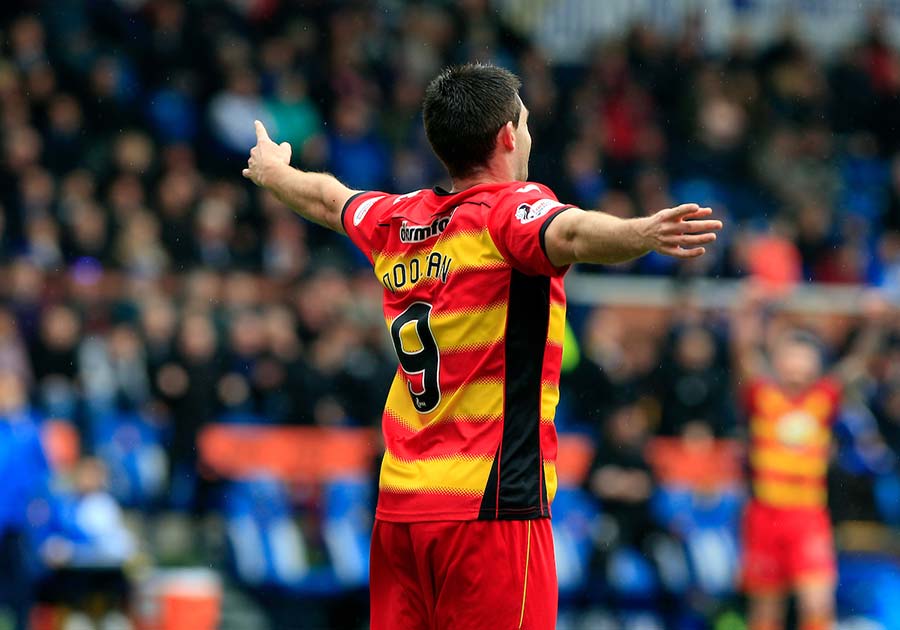 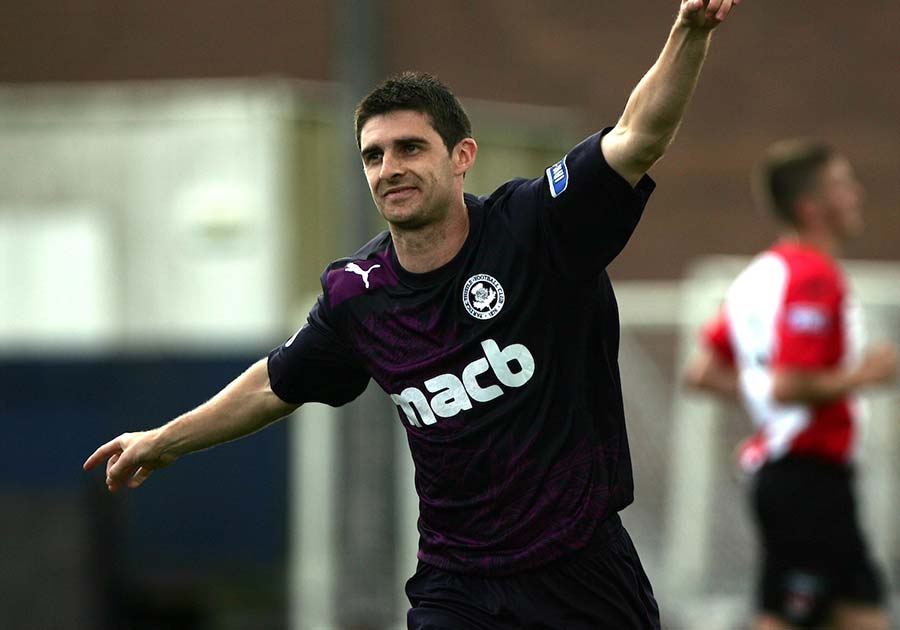 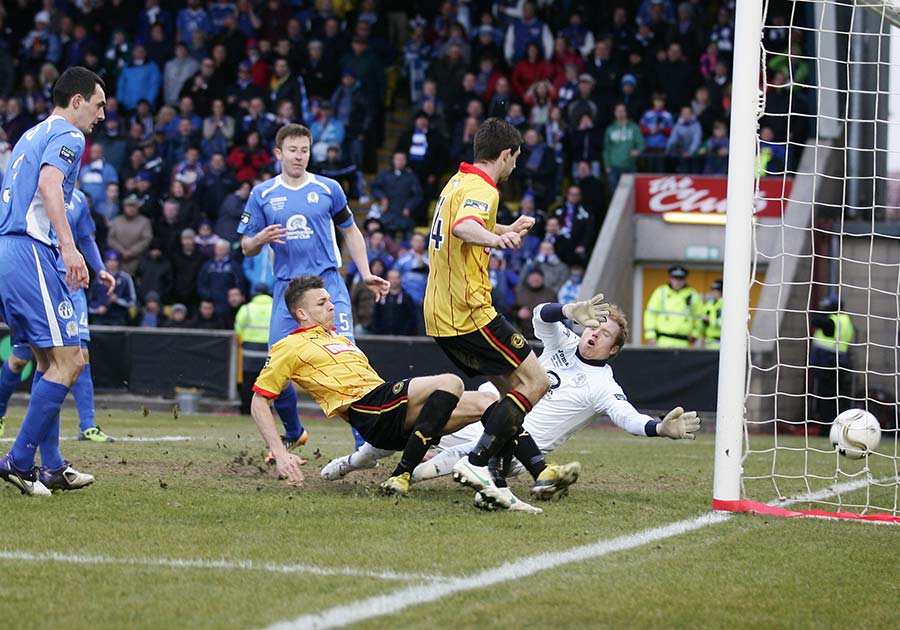