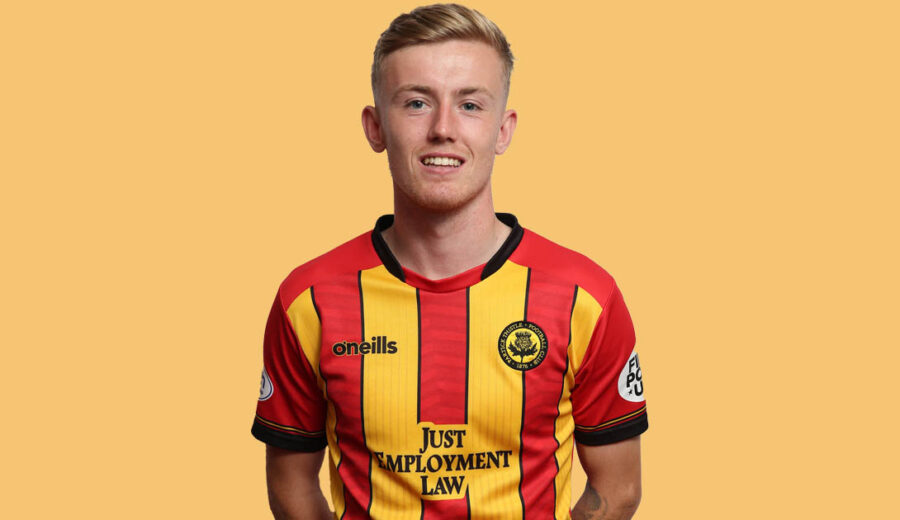 The midfielder had previously spent time as a youth player at Firhill but left as a teenager to seek first team opportunities with Stranraer. He would go on to play well over 100 games for the Stair Park outfit scoring 19 goals in the process.

His form earned him a move to Championship side Dunfermline where he featured regularly before heading to Airdrieonians on loan in 2021.

He played 14 times for the Diamonds as they rallied to secure a second place finish in League One, ultimately losing in the play-off finals against Greenock Morton.

Thistle then batted of interest from other Scottish clubs to bring Kyle back to Firhill in summer 2021 as the midfielder signed a two-year deal.

In his first season as a first team Jag, Kyle finished as the top assist maker in the cinch Championship, setting up nine goals in 31 league games with the corner kick proving to be the preferred method of chance creation.

He also scored twice in his maiden Thistle season with the most important of the two undoubtedly being a 96th minute winner against Raith Rovers at Firhill in the midst of a remarkable fog. 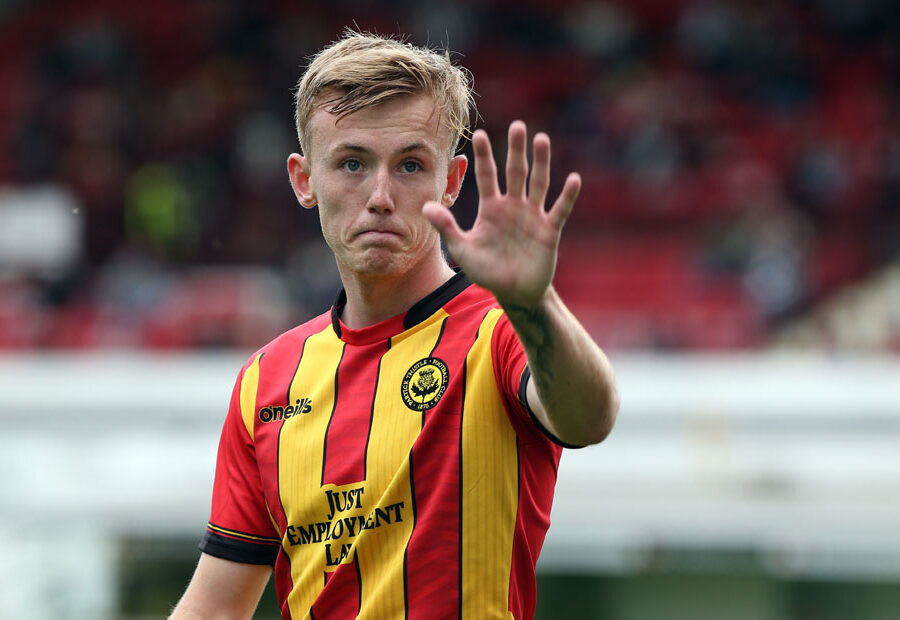 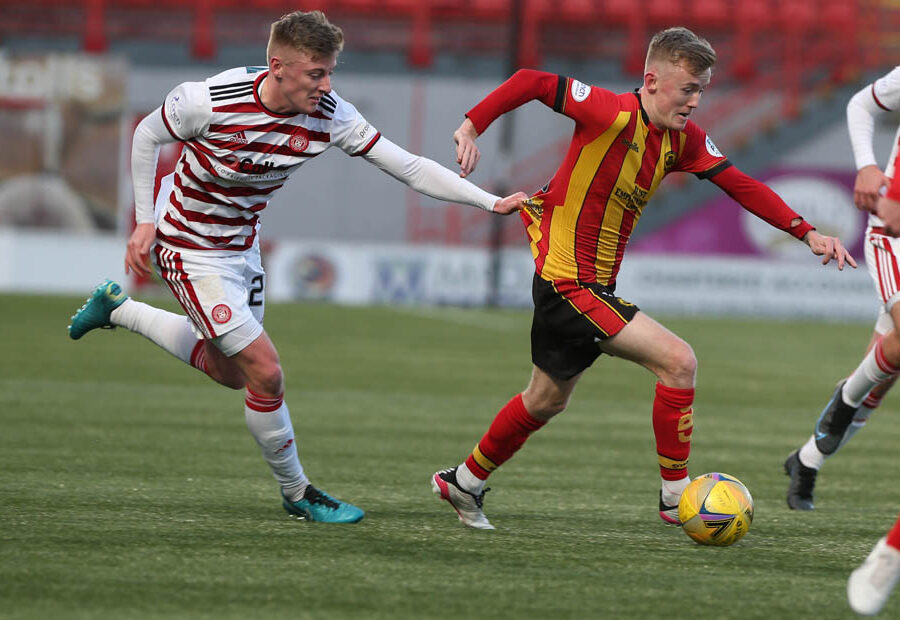 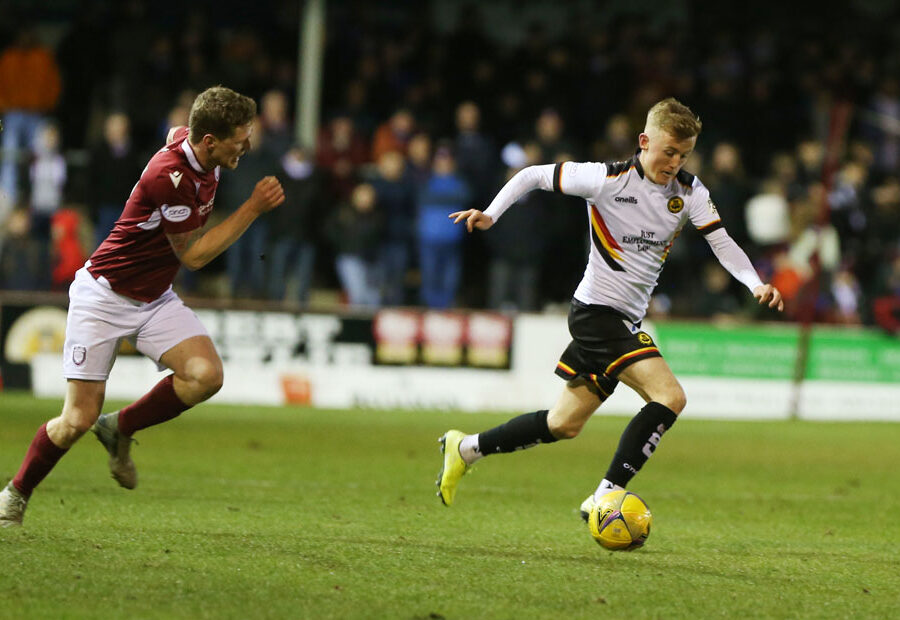 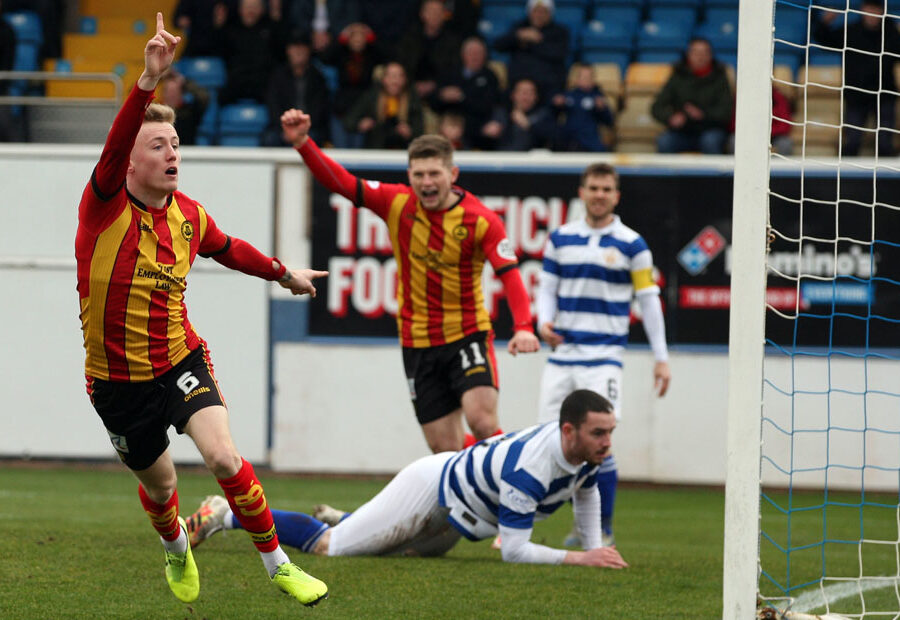 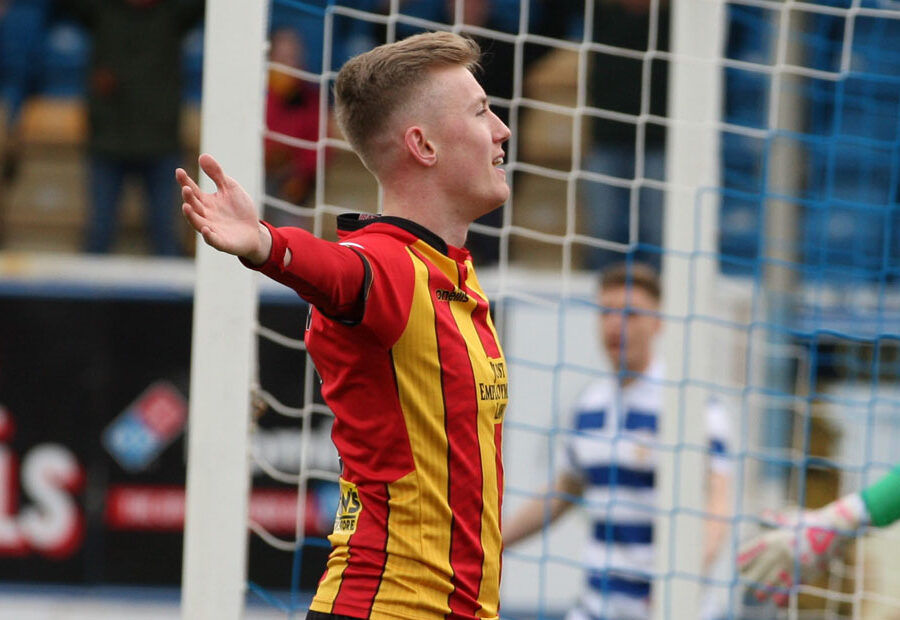 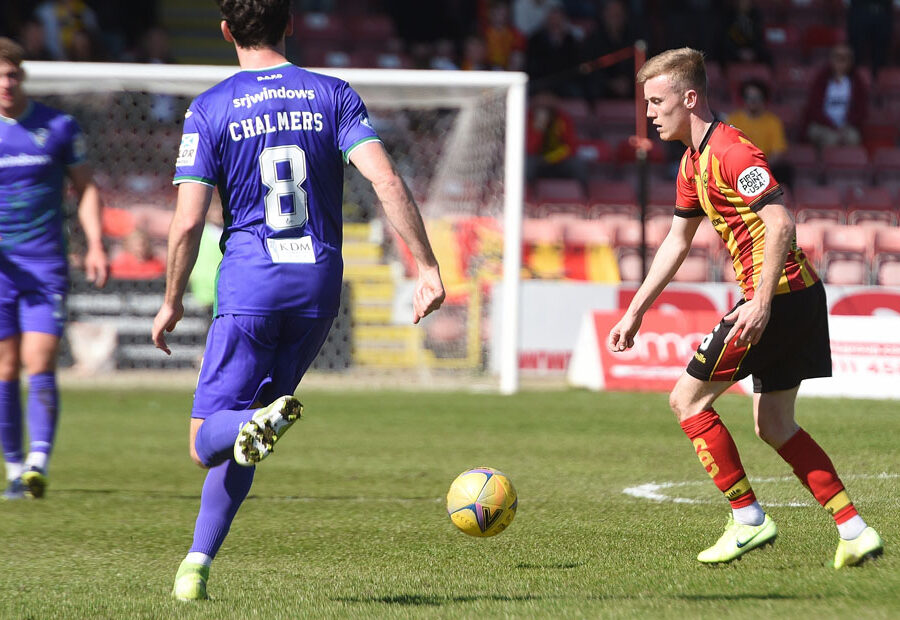