On loan from Celtic – Lee O’Connor 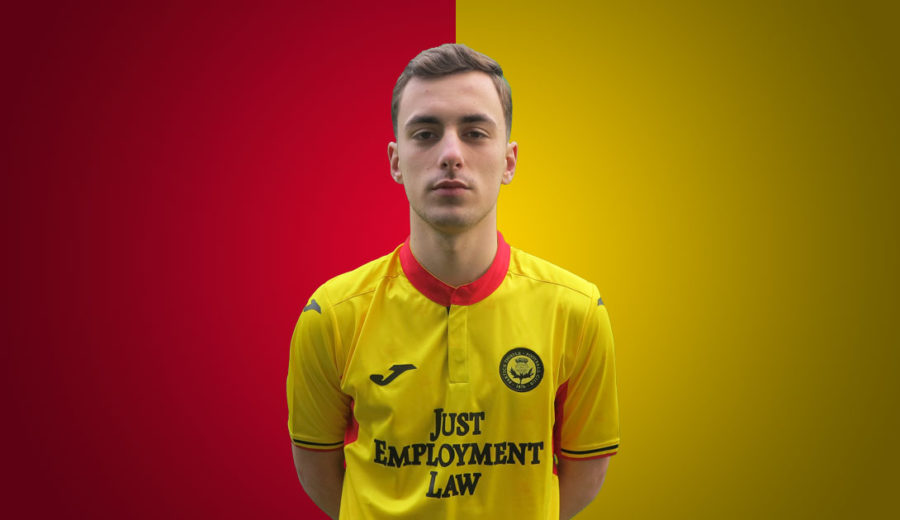 Partick Thistle unveiled the signing of Lee O’Connor on a loan deal until the end of the season on 21st January.

The 19-year-old Irishman arrives from Celtic to bolster Ian McCall’s defensive options with experience playing right across the back four.

The natural right-back started his career with Villa FC in his native Waterford before being picked up by Manchester United where he would play at under-18 and under-23 level.

However, in September of last year, Celtic made the move to sign the youngster to a four-year deal for an undisclosed fee.

Lee’s talents haven’t gone unnoticed by his country with 38 caps at various youth levels before he made his senior debut in a 3-1 friendly win over New Zealand in November, during which he assisted the third goal. 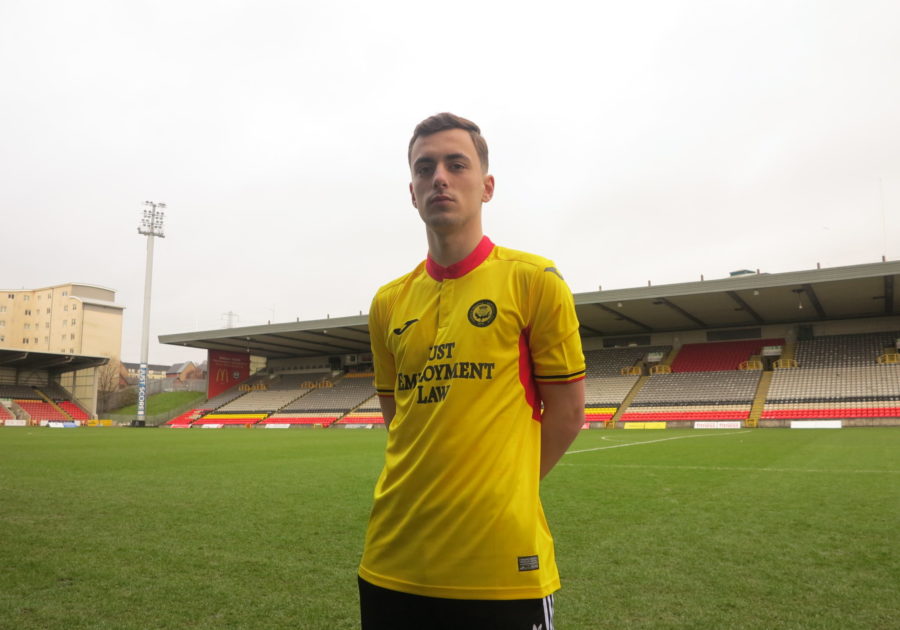 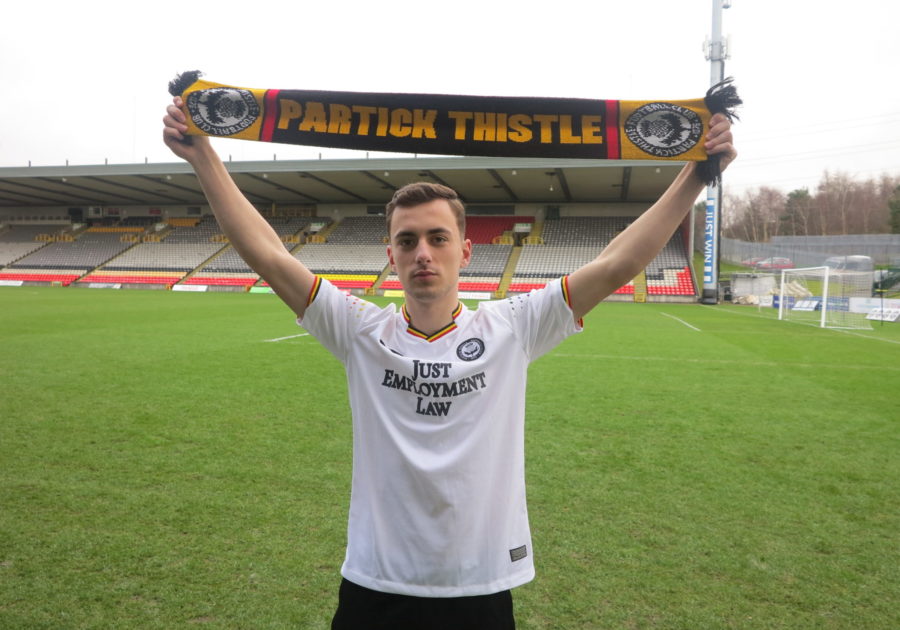