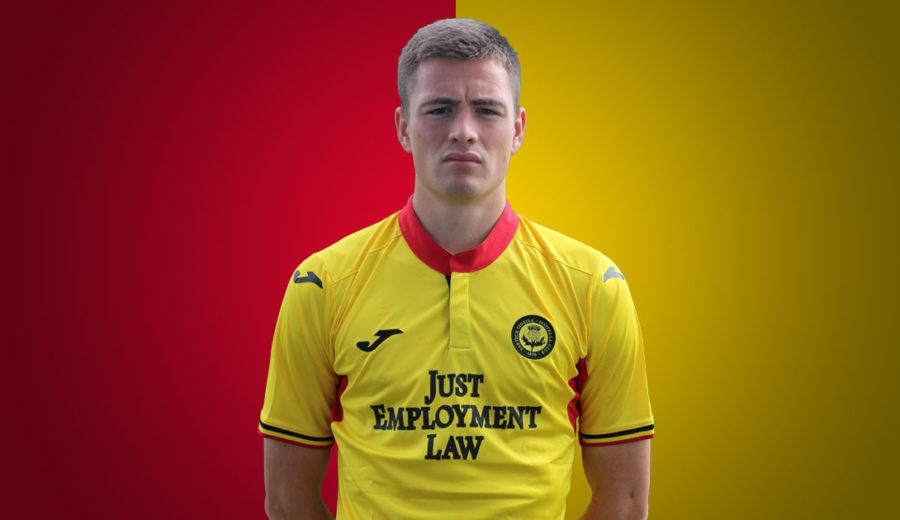 The striker came to Maryhill from Blackburn Rovers, the club he had been at from age 13.

In his time with the Rovers, Lewis has played in various youth levels including the Premier League 2.

He also spent a short amount of time on loan at FC United of Manchester earlier in the 2018/19 season where he earned his first experiences of senior football.

Mansell played 11 times during his loan stint as a Jag assisting three goals before getting his first in the red and yellow on the final day of the 18/19 campaign at Palmerston Park in a 3-0 win over Queen of the South.

Off the back of the loan move, Lewis penned a two-year deal with Thistle on June 13th 2019. 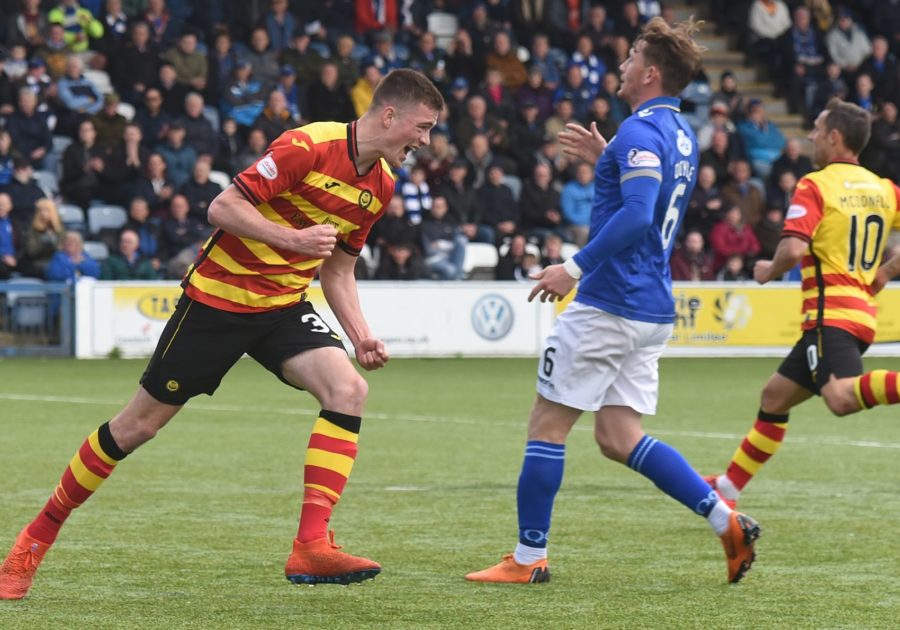 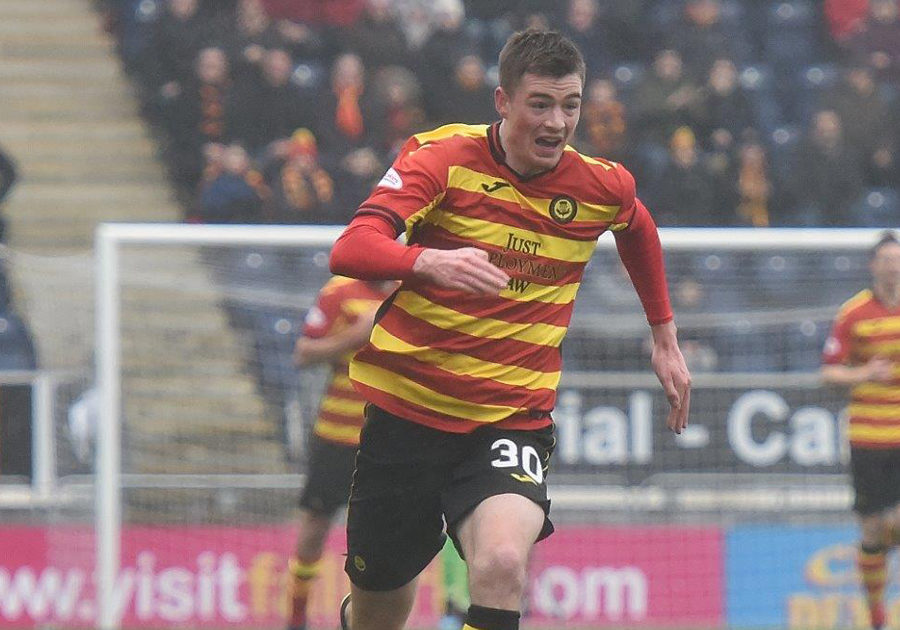 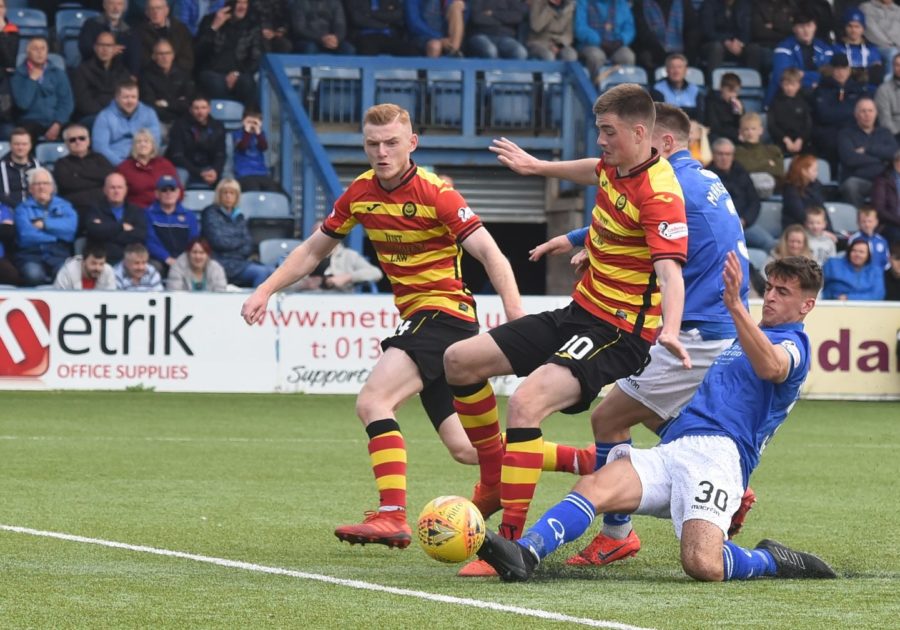 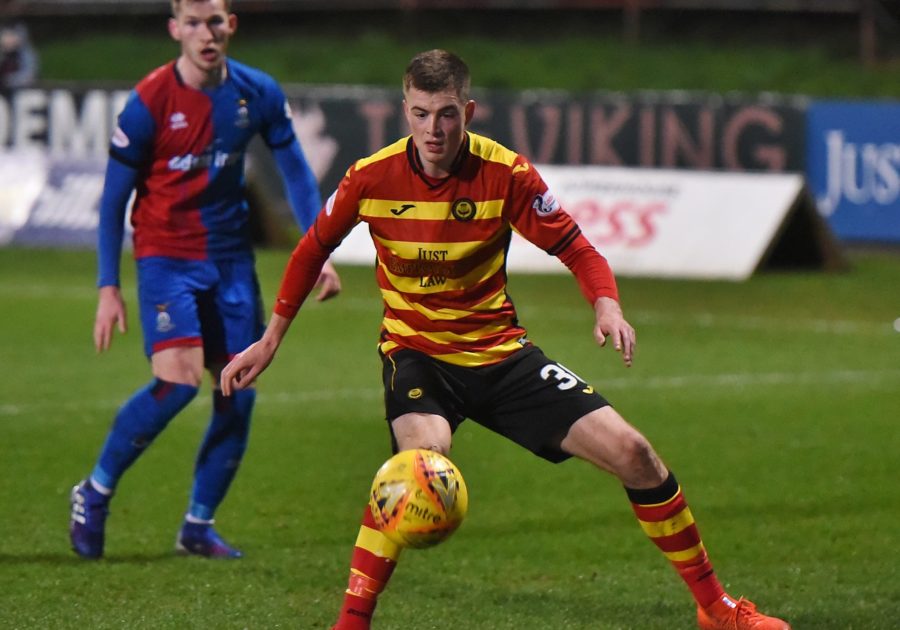 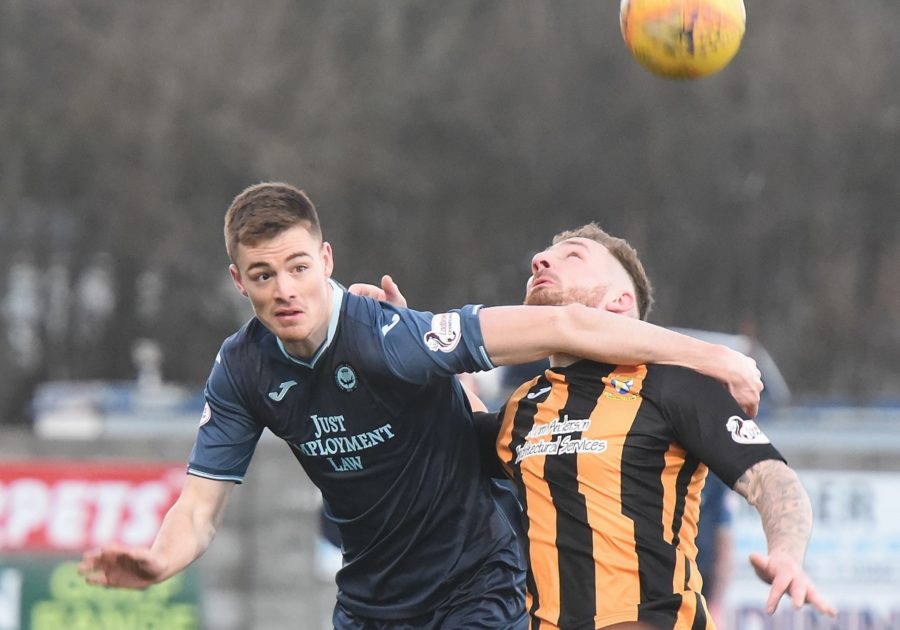 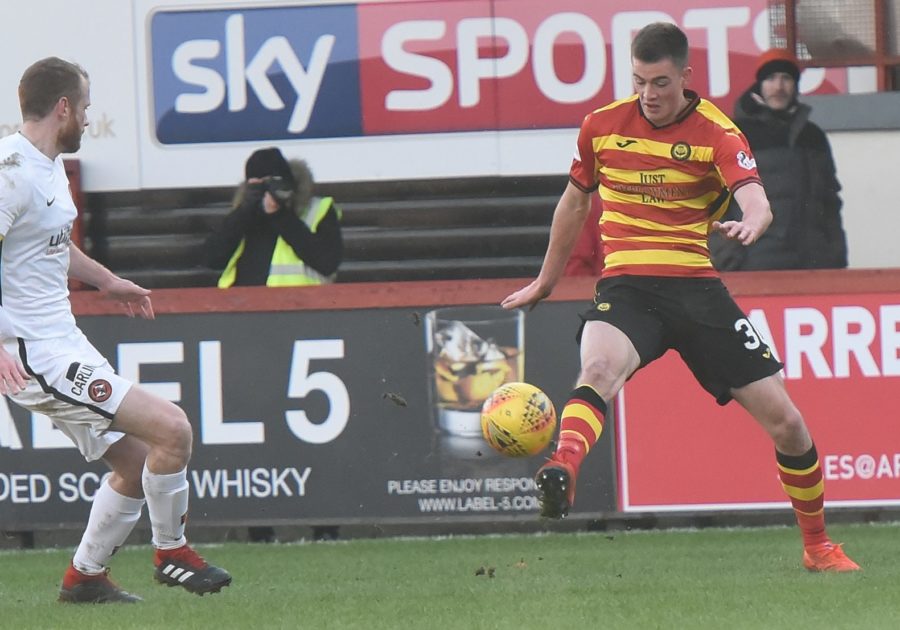