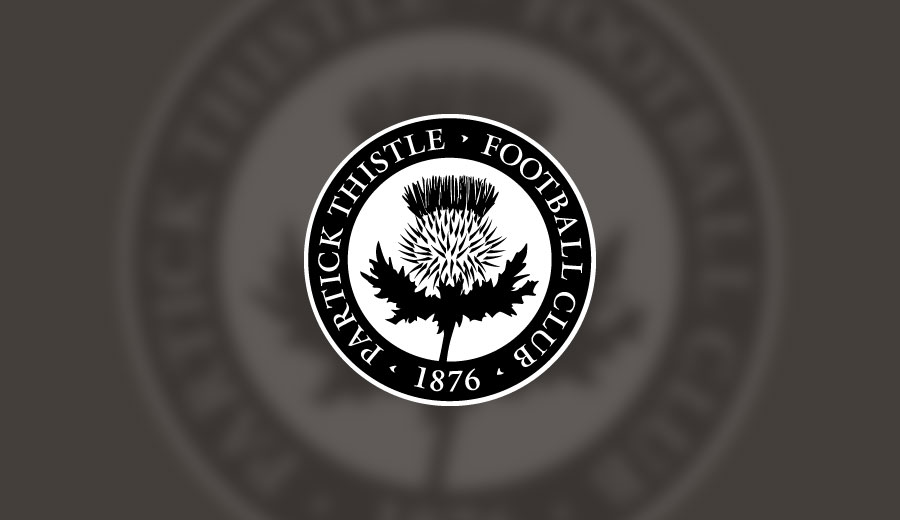 Mark is entering the second season of his apprenticeship and will be looking to build on a promising first campaign. A tricky winger, Mark has proved to be a menace to a number of Development League full backs and is always able to link up with those players around him. He netted a couple of spectacular goals during the 2015/16 campaign and will be looking to add more to his folio during the season ahead.