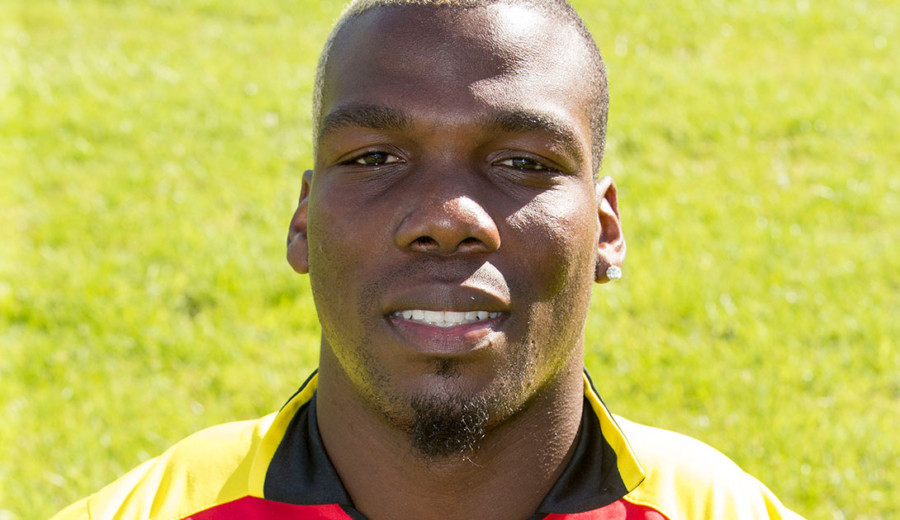 The commanding striker offers a different threat to Alan Archibald’s side with his powerful play causing him to give most defenders in the league a difficult afternoon. Having joined in August 2016, Mathias continued to make an impression in attack for Thistle and, after having made 25 appearances, triggered a contract extension to remain at the club for another season.

Mathias left the club on 31st August 2016 signing for Sparta Rotterdam on the same day. 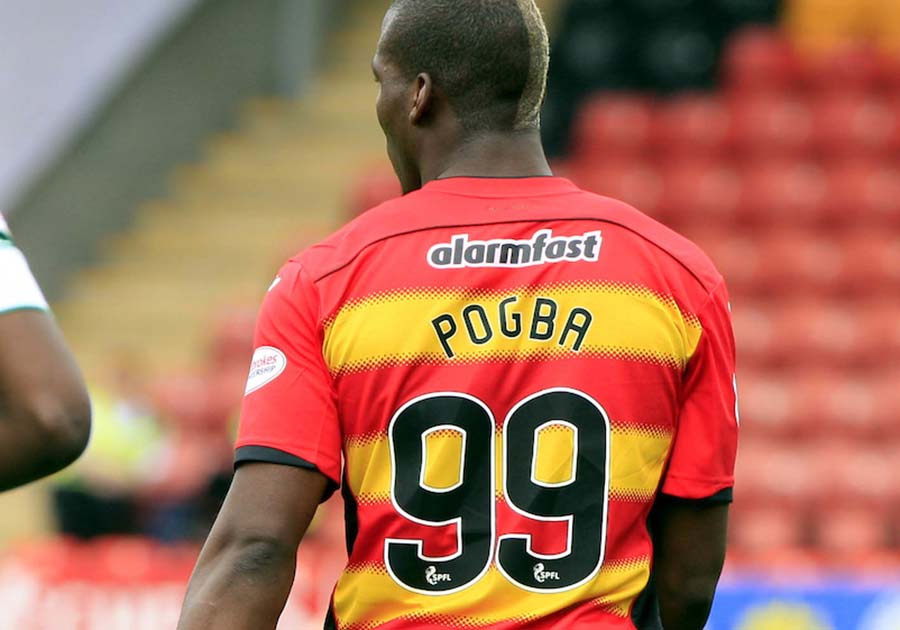 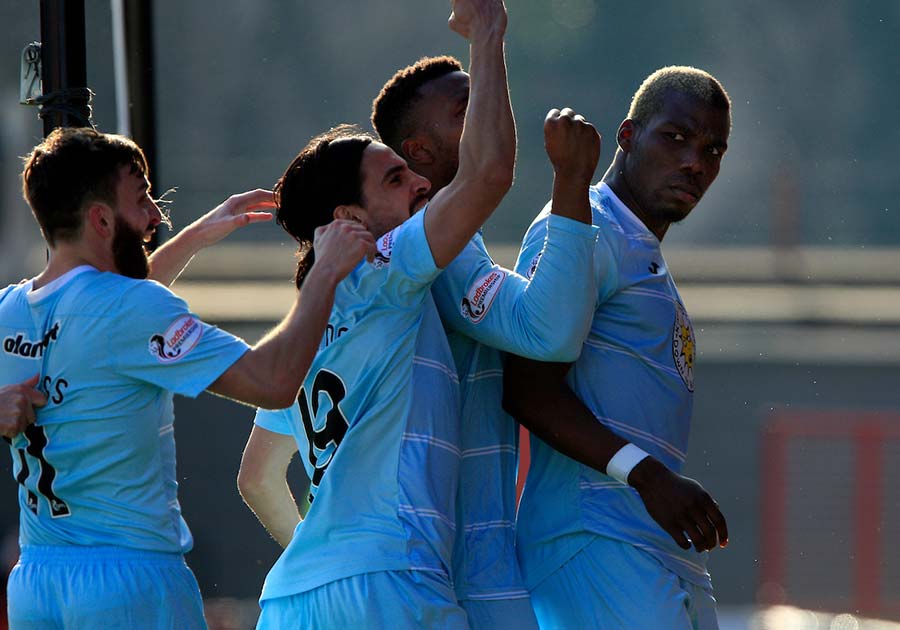