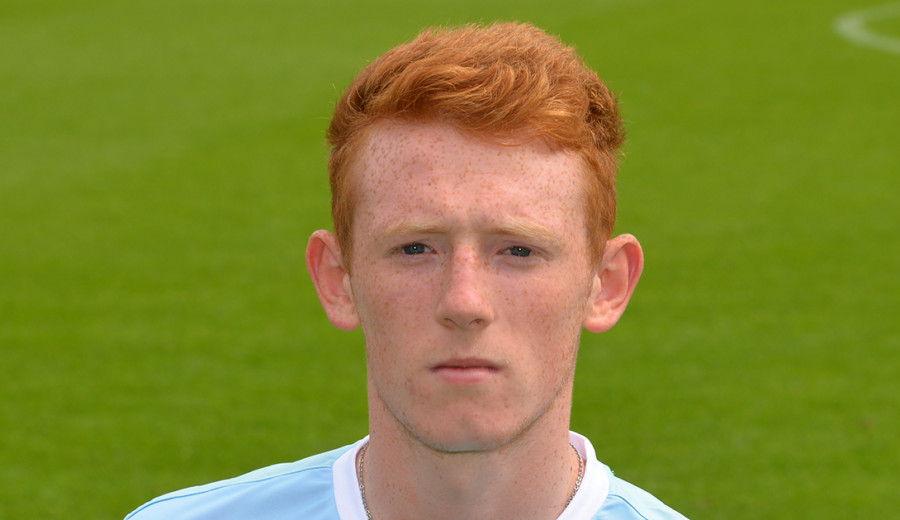 Matthew is a young full back who has progressed through the Weir Academy ranks.

A talented player, he has feature in a right back slot for most of the 2014/15 season but has also proved himself adapt in more attacking roles.

It was in one of these more attacking roles, left wing to be precise, that he notched an impressive hat-trick against a Hamilton Accies side that were competing at the top of the division.

Matthew has continued his progress in his right back berth for the development squad as he continues to put in energetic displays marauding up the right hand side of the Thistle team.