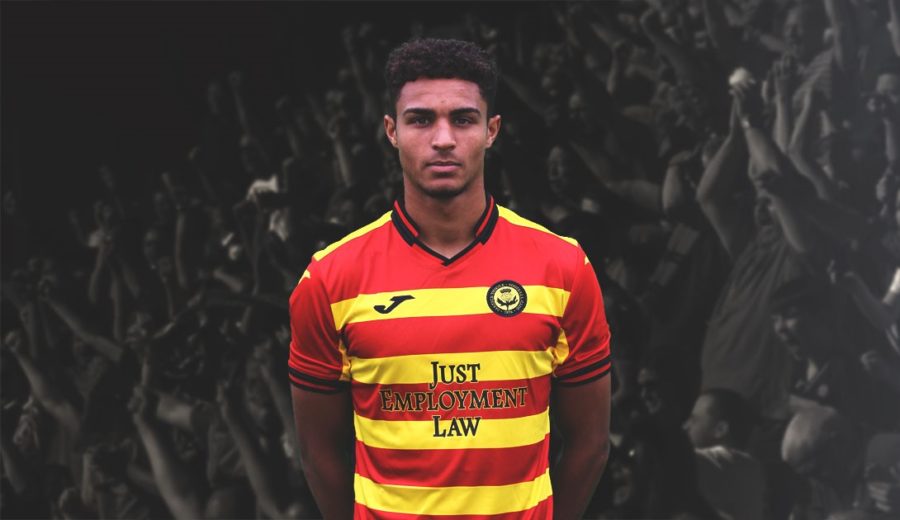 On the 26th of July 2018, Max Melbourne joined Partick Thistle on a six month loan from English Championship side, West Bromwich Albion.

The 19-year old defender comes to the Energy Check Stadium at Firhill after a short spell in Scottish football last season on loan at Ross County. The full back impressed in his six appearances with the Staggies losing just twice in those six games as County were relegated.

The Englishman can operate as a full-back and a wing-back with a lot of experience at under 18 and Premier League 2 level. Melbourne even captained West Brom’s under 18s side last season.

Max made his Thistle debut as the Jags lost out 2-0 to Ayr on Ladbrokes Championship 2018/19 opening day.

The loanee would bag his first Thistle goal a week and a half after his debut as he slammed home the Jags’ fourth in a 5-0 Irn Bru Cup win over Stranraer. 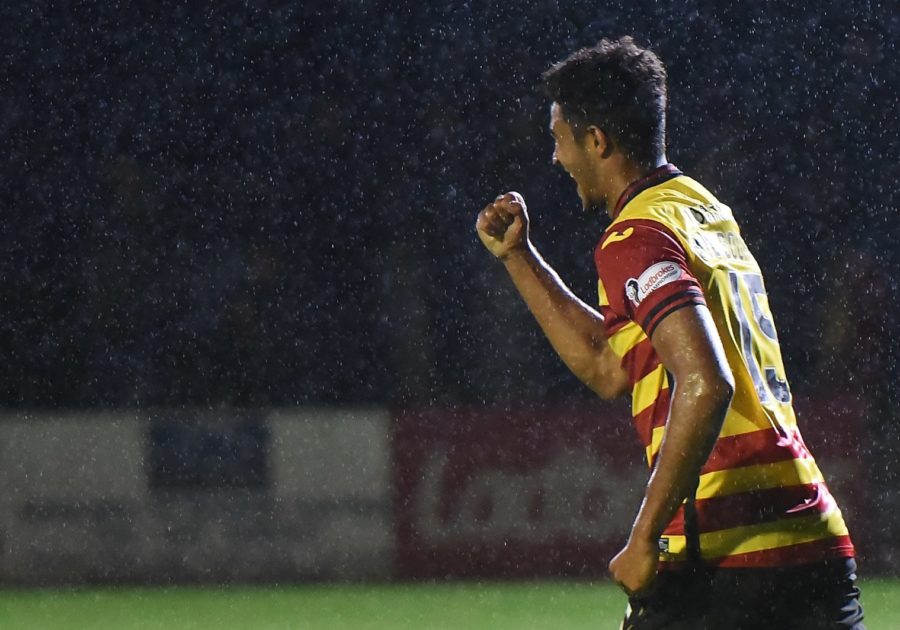 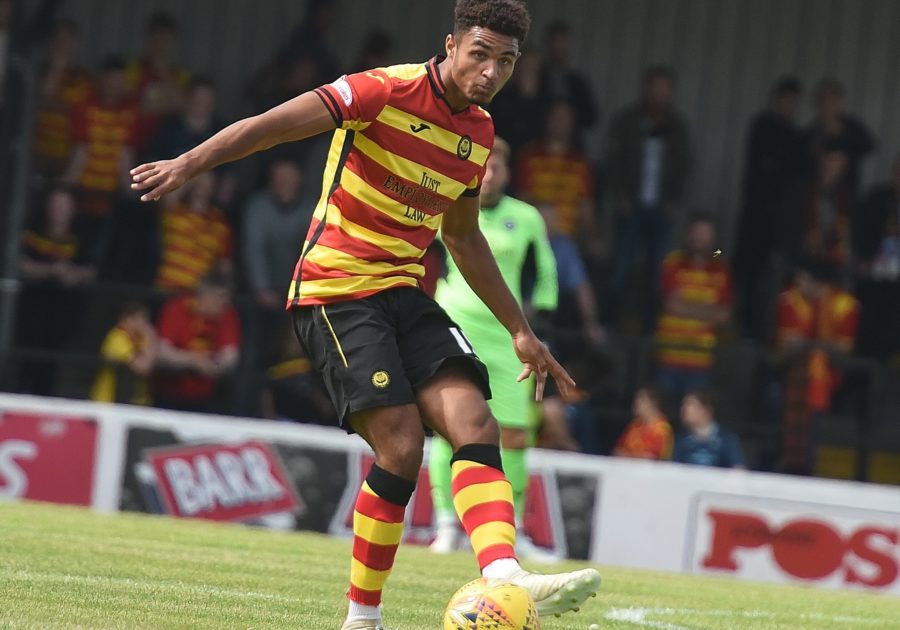 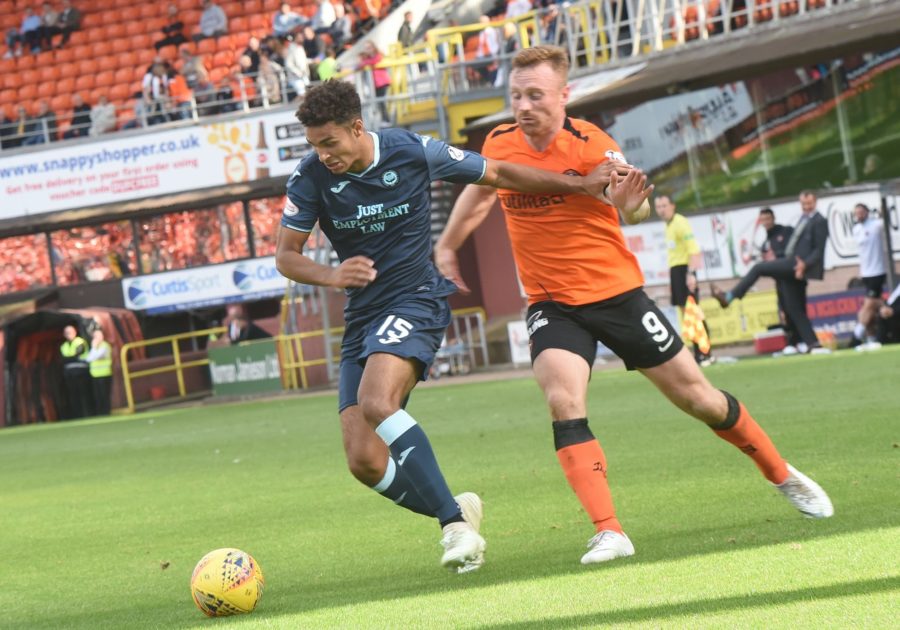 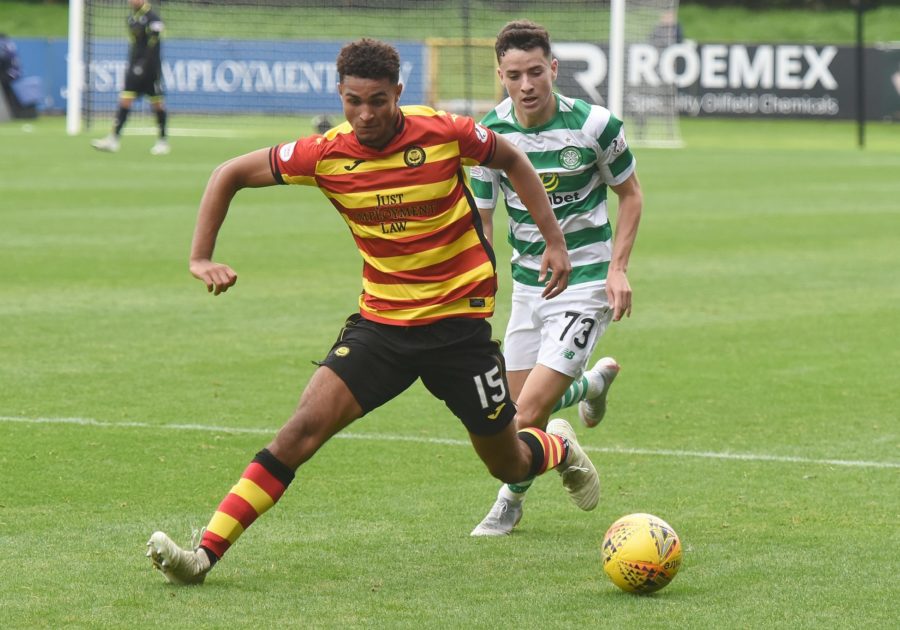 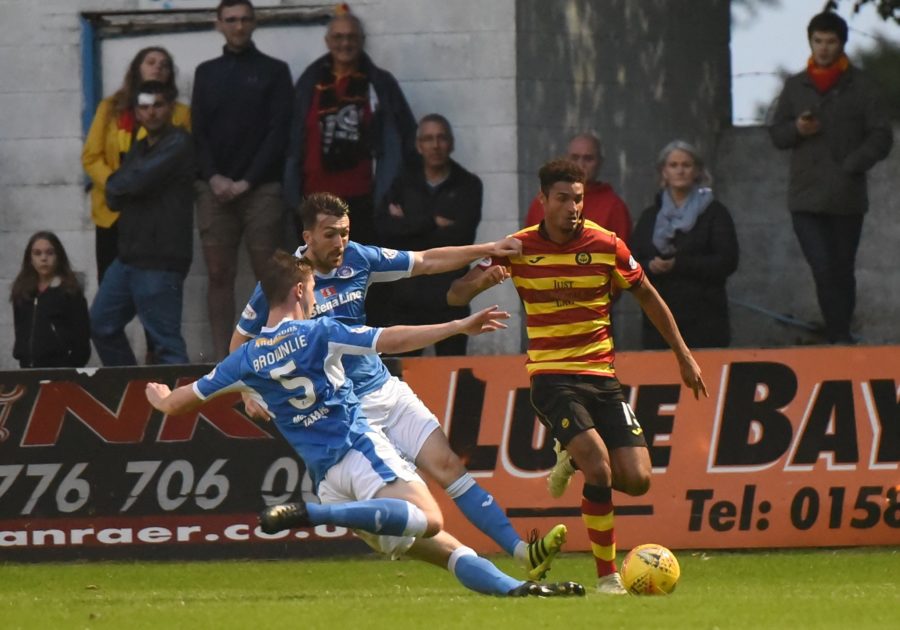 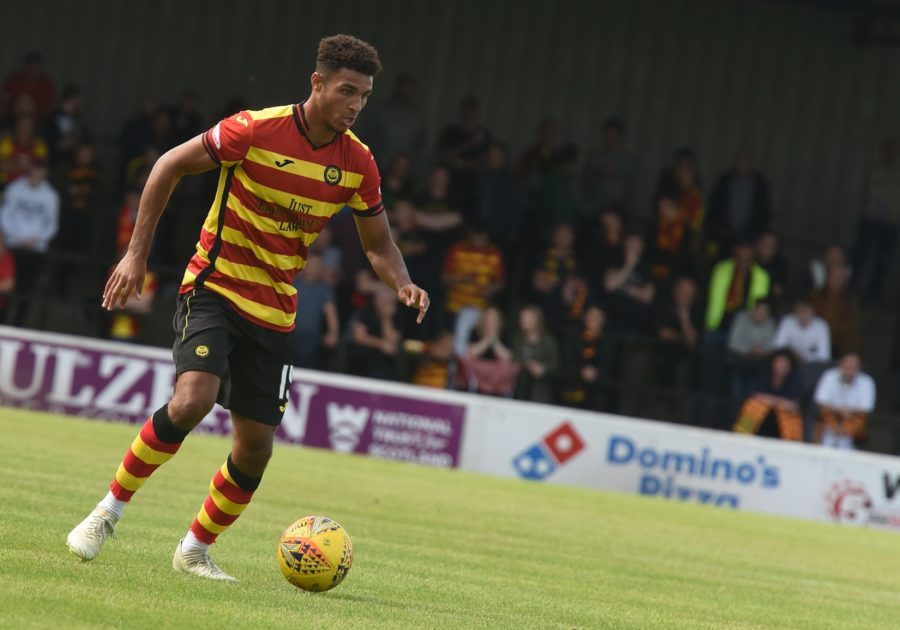 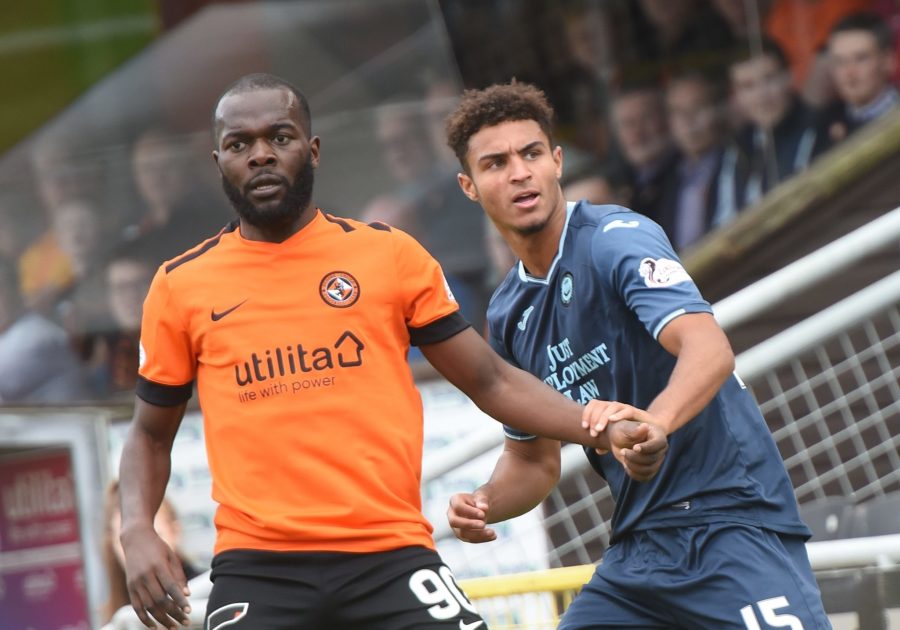 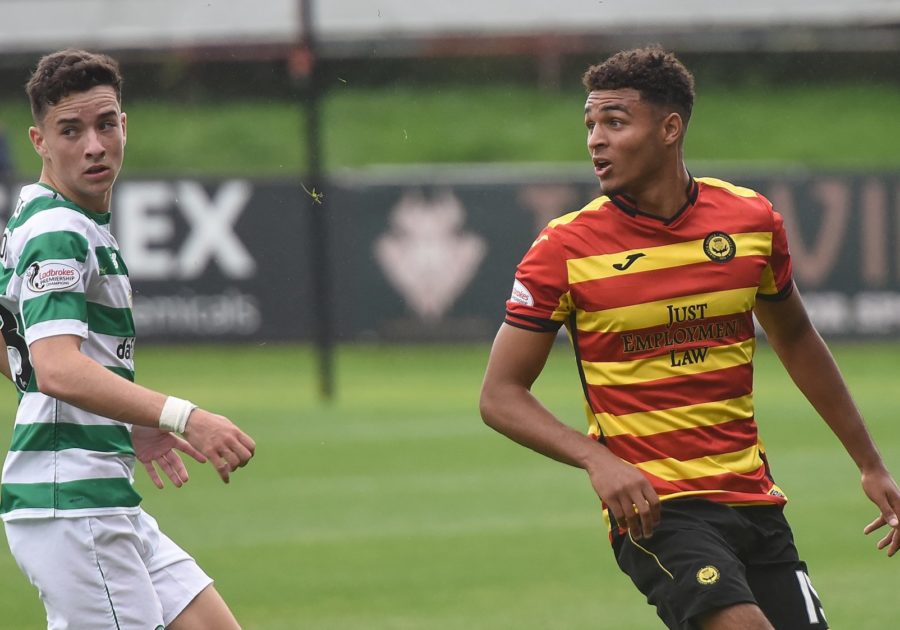 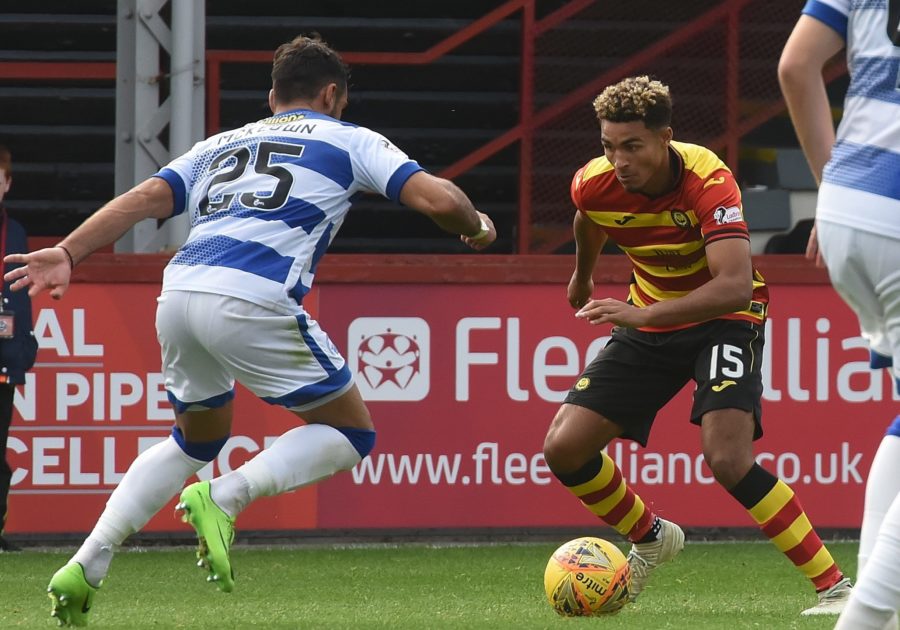