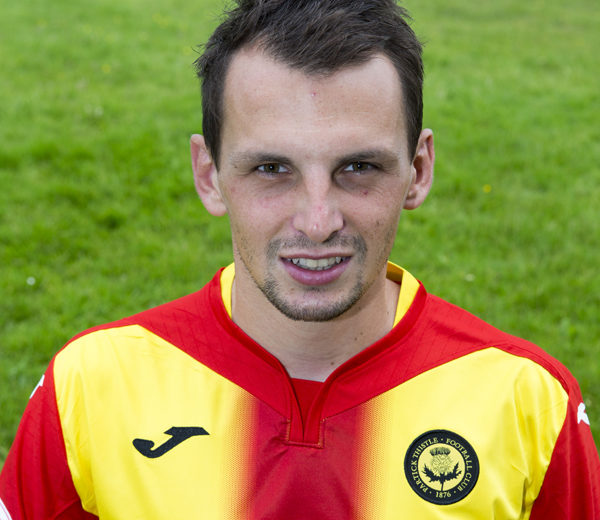 26-year old Milan Nitriansky began his professional career in 2009 with České Budějovice. The defender spent the first six years of his senior career in his homeland of the Czech Republic but moved to Italian side Avellino in 2015. He then returned to the Czech leagues with Slovan Liberec then Bohemians 1905 before joining Partick Thistle in August. He also has caps at Under-18 through Under-21 levels for the Czech republic.

The defender made his debut against Hibernian in Thistle’s 2017/18 league opener, coming on as a 68th minute substitute, replacing Steven Lawless.

Nitriansky has found himself in the starting line-up regularly recently following Christie Elliott’s injury adding to the already substantial injury problems at full-back. 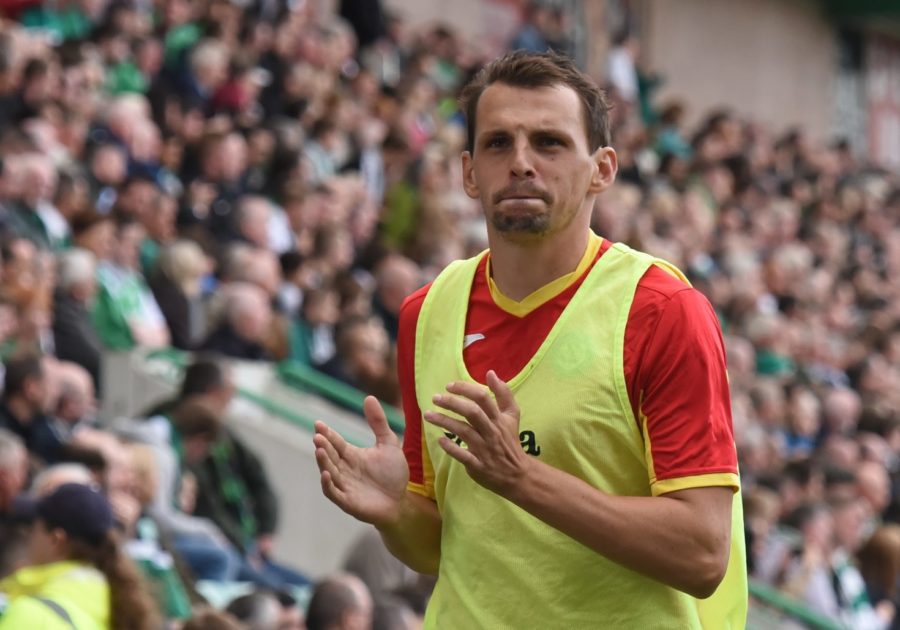 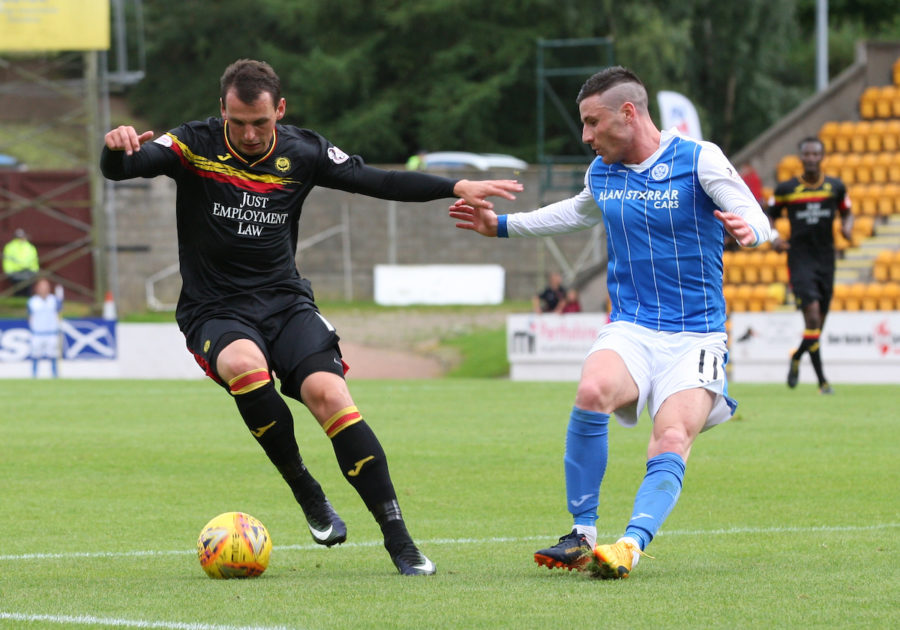 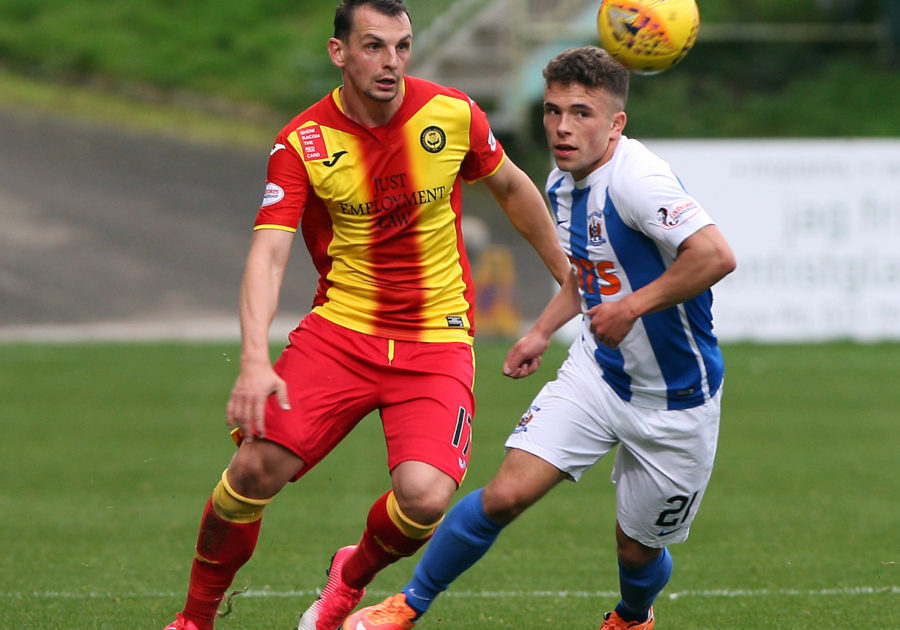 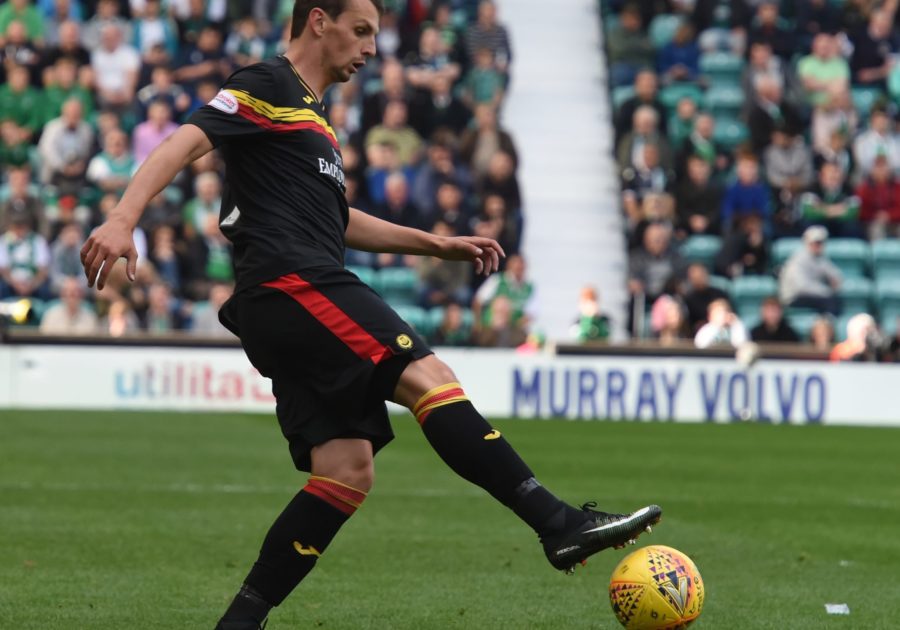 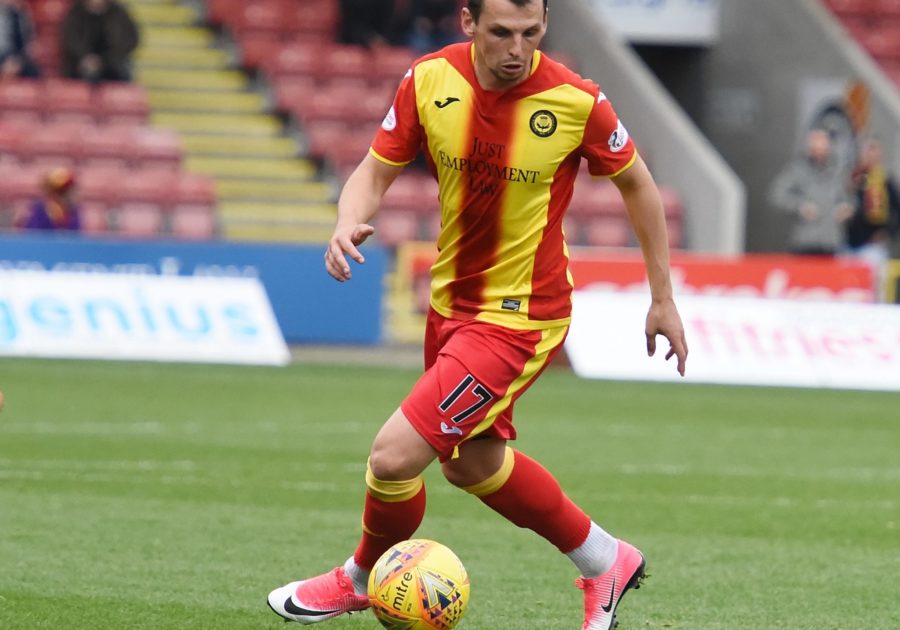 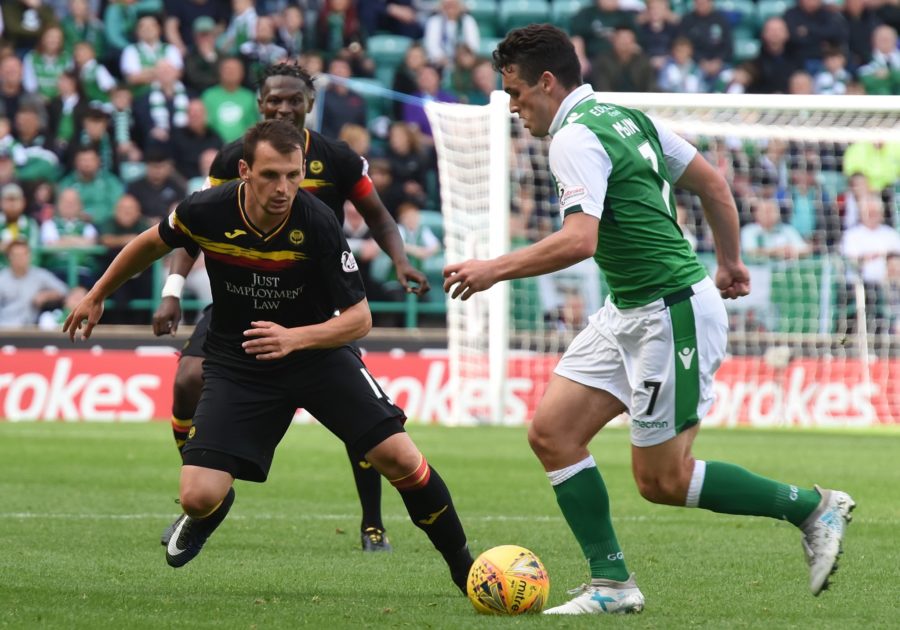