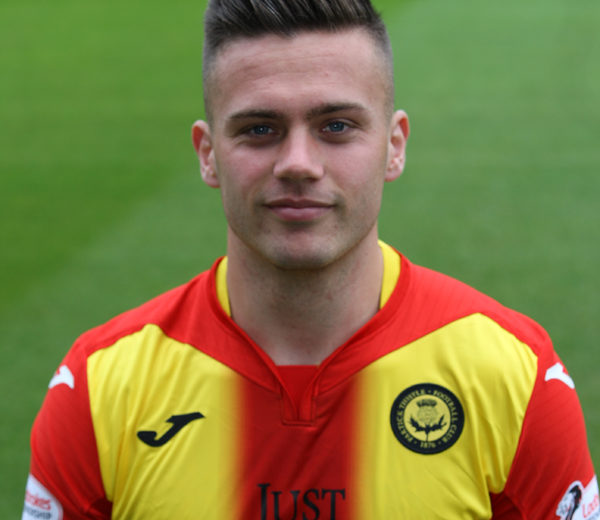 Miles joined Thistle in August 2017, arriving from Aberdeen where he had spent one year as a player. Finding opportunities limited in the Granite City, Miles has come to Firhill looking for more regular football.

He began his career with Swindon Town where he spent several spells on loan with different English clubs before heading to Inverness Caledonian Thistle in the summer of 2015.

An extremely successful season followed with the Highland side before he moved to Aberdeen on a permanent deal last summer.

He made his debut in red and yellow on the day that he signed as he came off the bench in Thistle’s 1-0 home defeat by Celtic.

The striker netted his first Partick Thistle goal as he turned home Kris Doolan’s square pass to clinch a late victory for Thistle against Dundee in what was the Jags’ first league win of the 2017/18 season. He followed that goal up with the match winner in Thistle’s 1-0 win over St. Johnstone the following Saturday. 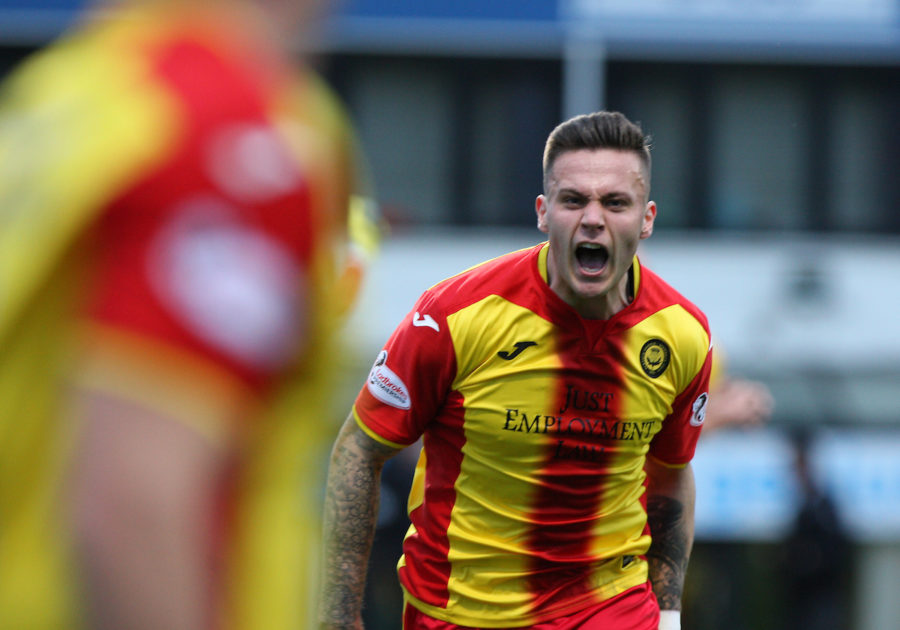 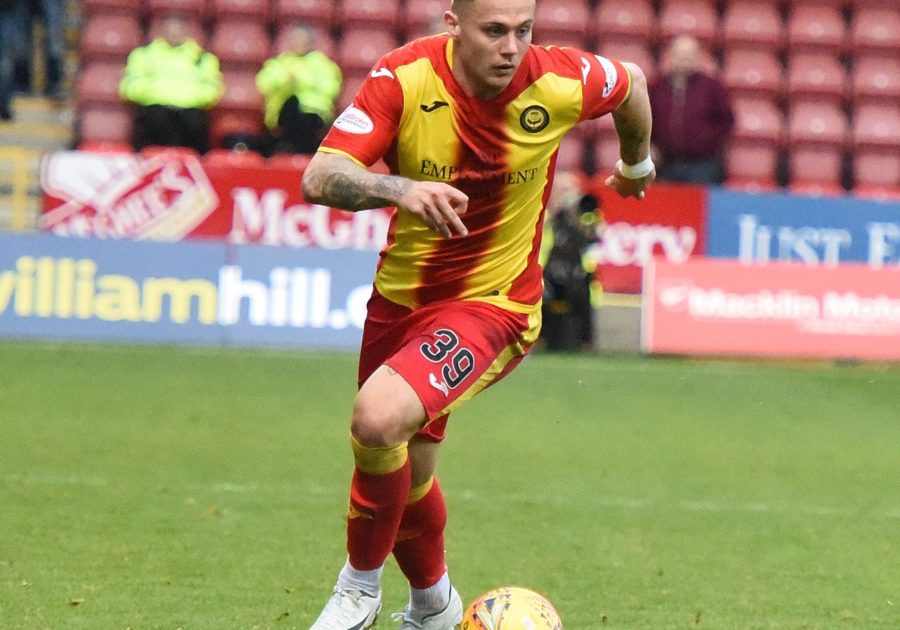 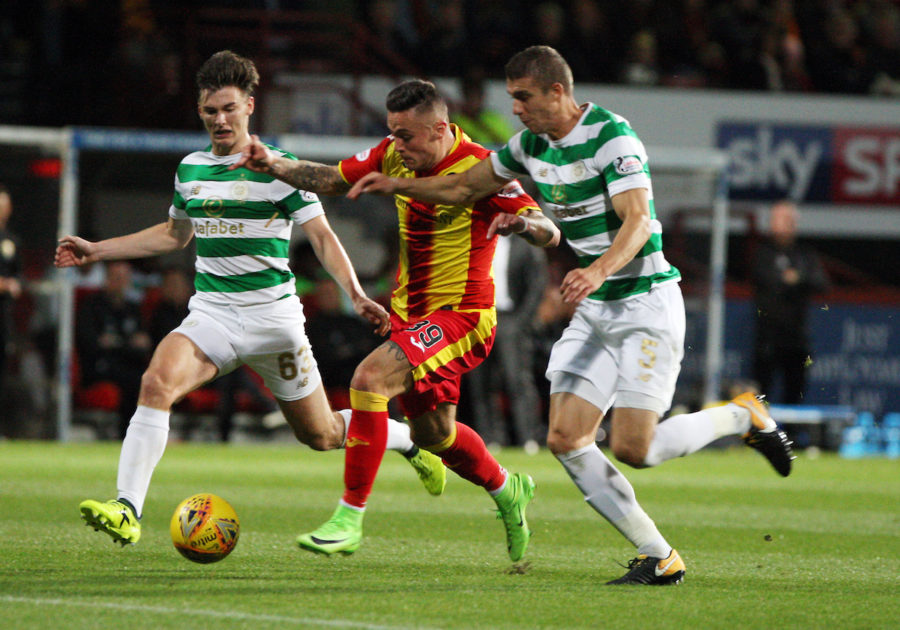 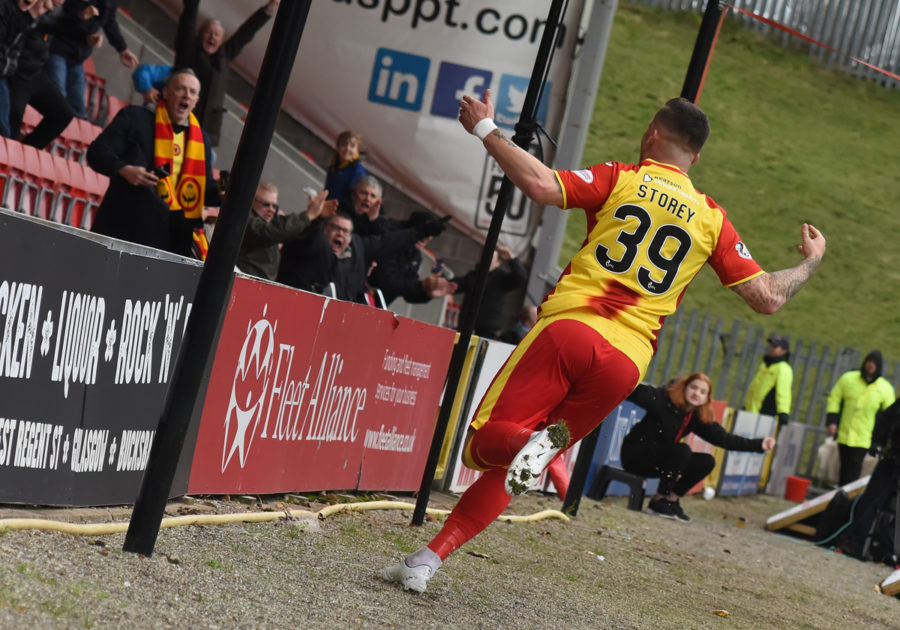 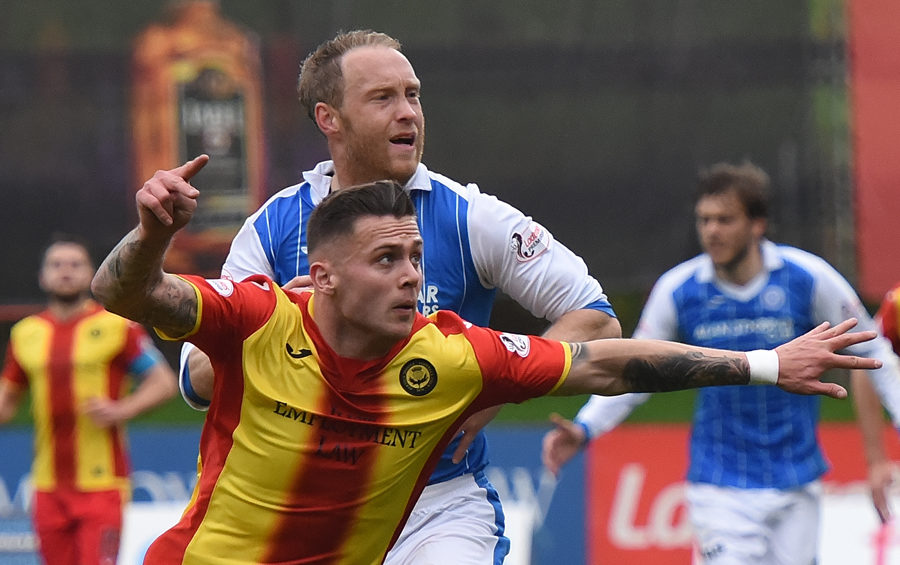 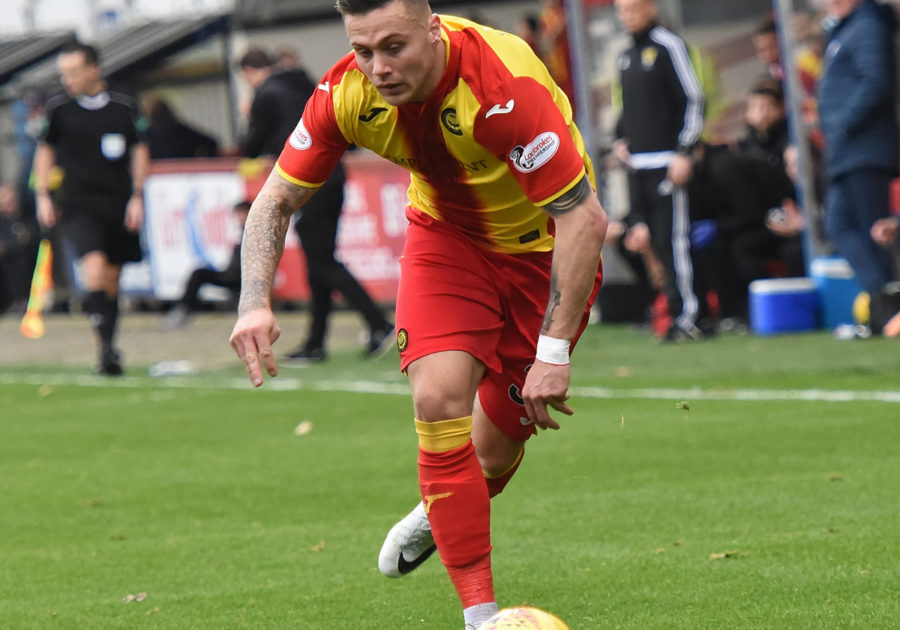 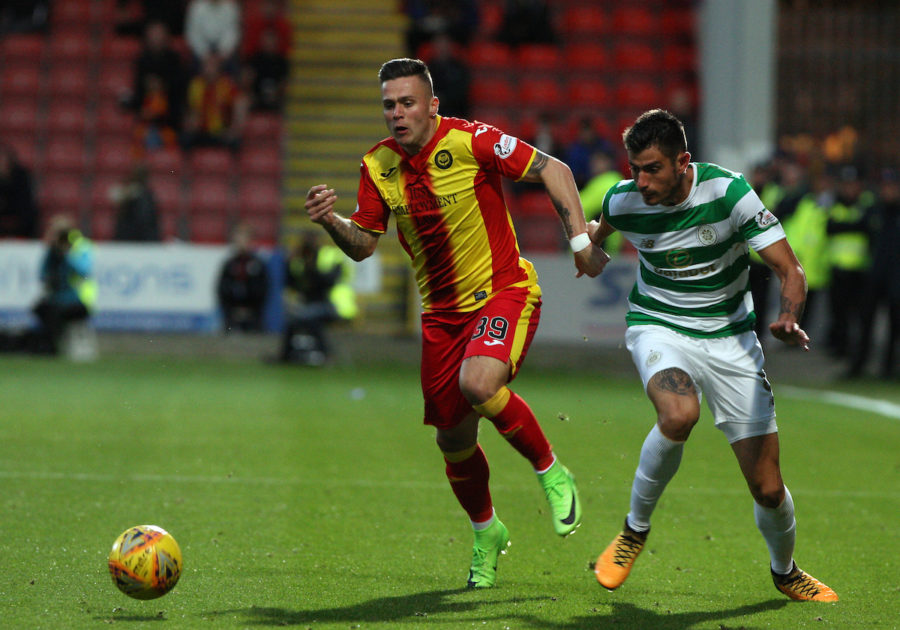 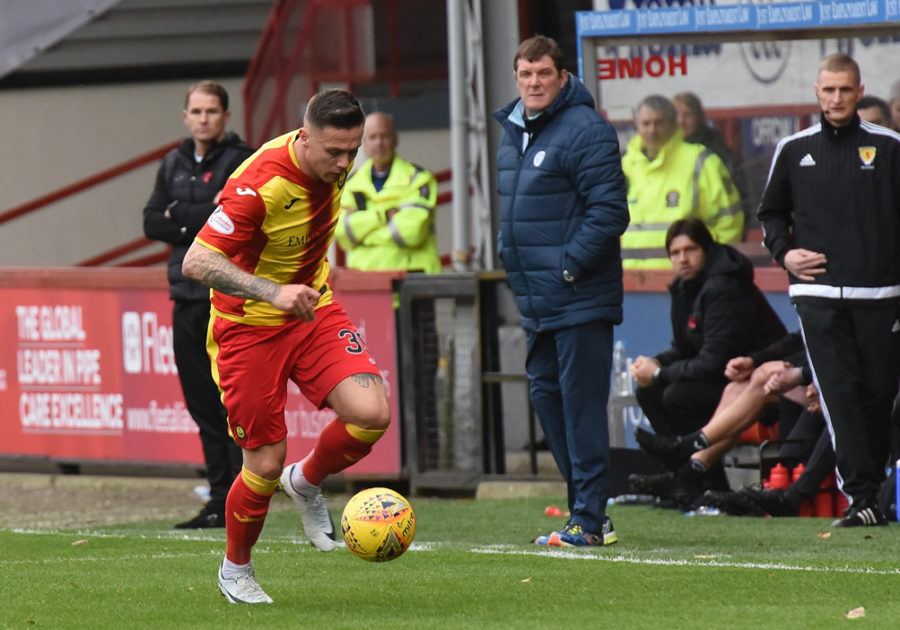 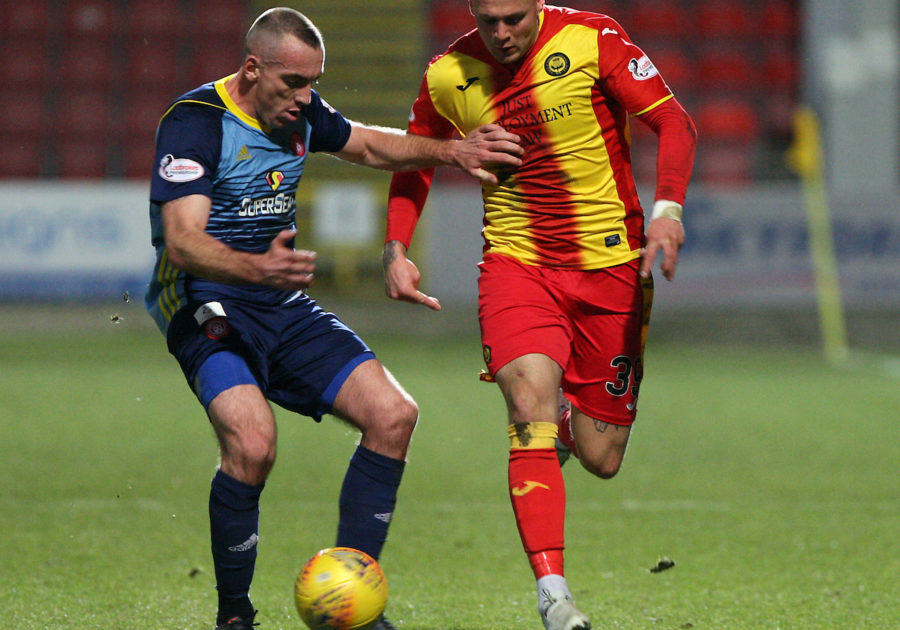