On loan at Alloa – Mouhamed Niang 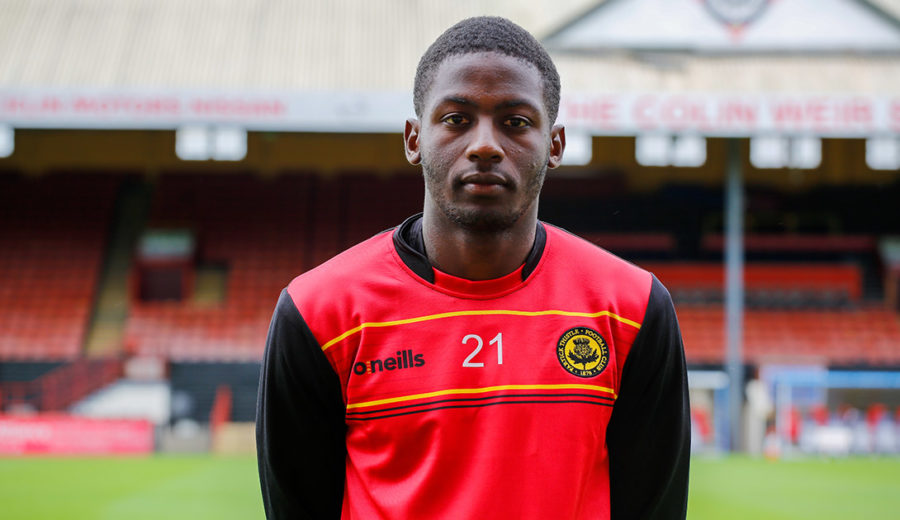 Tough tackling central midfielder Mouhamed Niang featured a number of times as a trialist for Thistle in the Development League but was unable to fully register as a player due to a protracted and complicated work permit application process.

Signing up as a fully fledged Jag in September 2018, the central midfielder has enjoyed time on loan with Cumnock and Montrose.

Niang made his competitive Jags debut in an Tunnock’s Caramel Wafer Challenge Cup tie against Montrose in September 2019, impressing so much that he joined the Gable Endies on loan. His arrival kickstarted a strong run of form as the Angus club climbed the League One table.

Teaming up with fellow Jag Blair Lyons, Mouhamed featured regularly even netting his first senior goal in a clash with Raith Rovers.

During the 2020/21 season, Niang got his chance in the Thistle first team at centre-half with his strong performances alongside Darren Brownlie earning him the December McCrea Mortgages Player of the Month award. He ended the season having played 22 times for Ian McCall’s side. 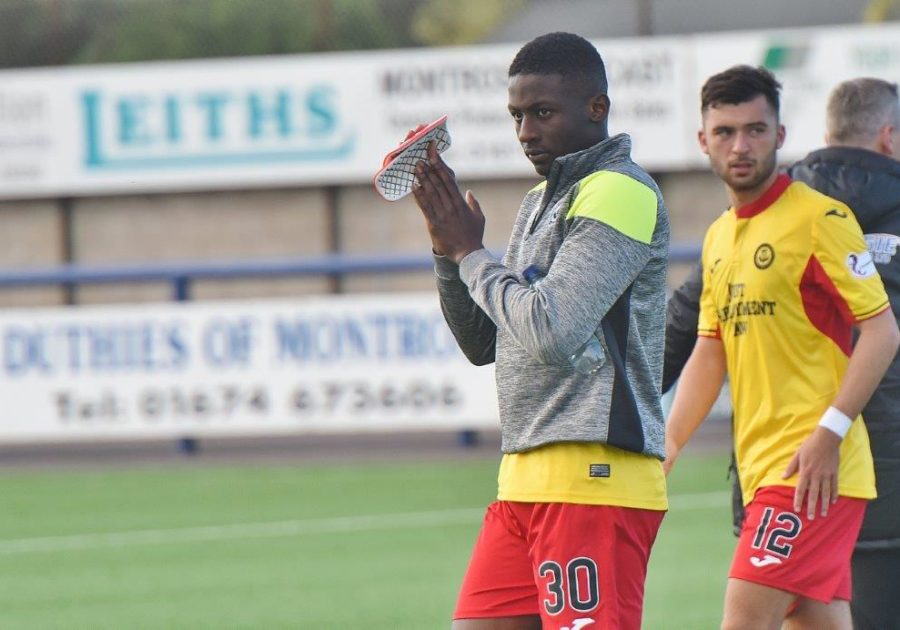 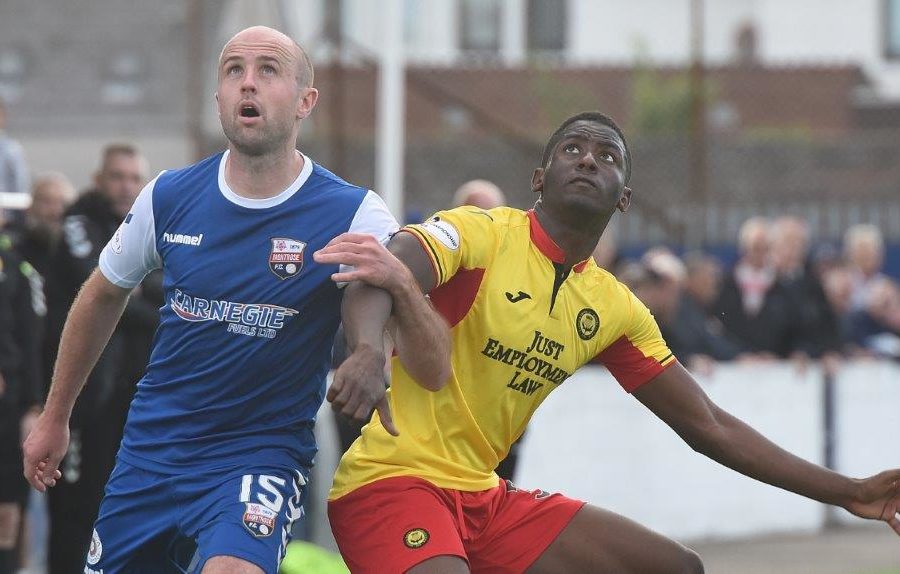 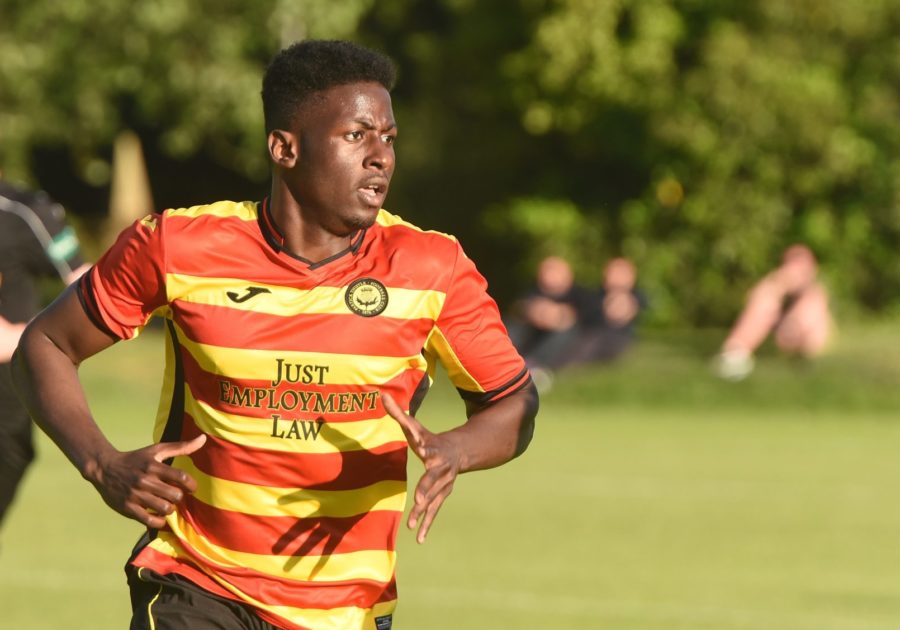 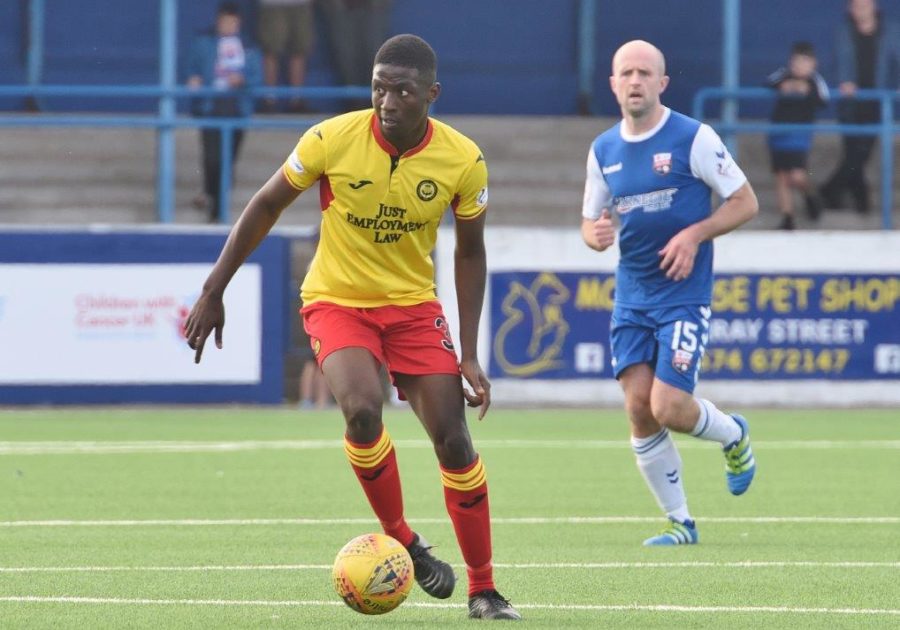 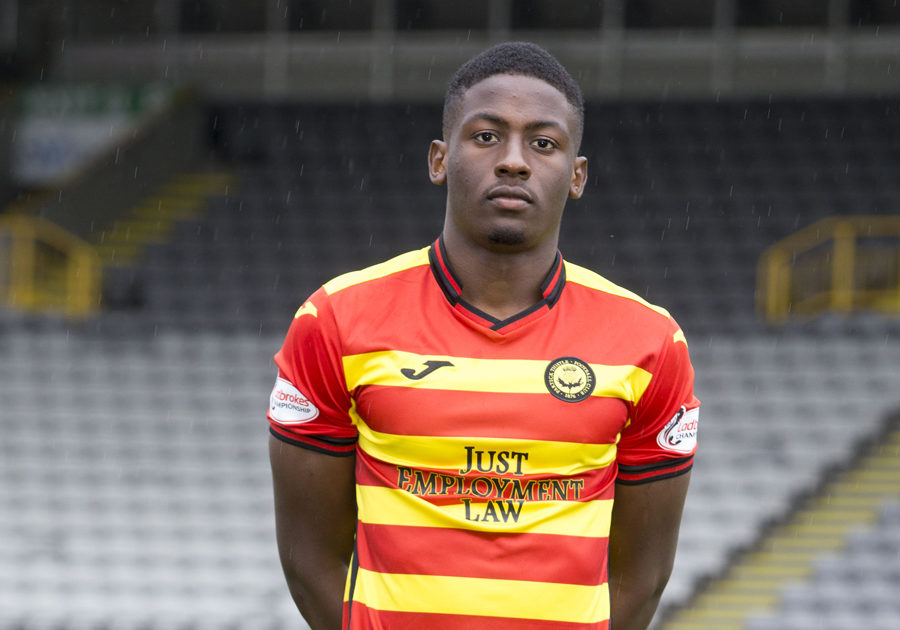 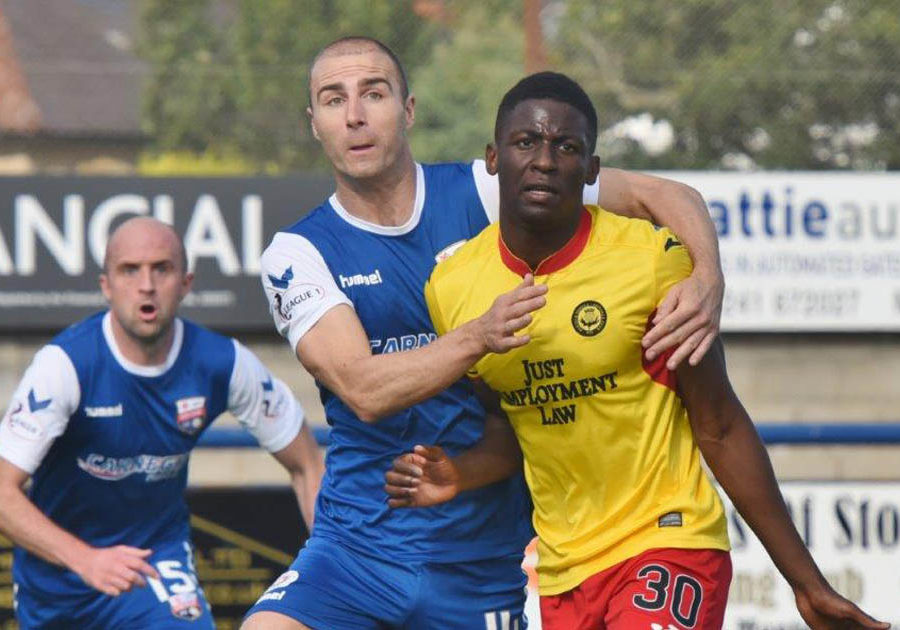 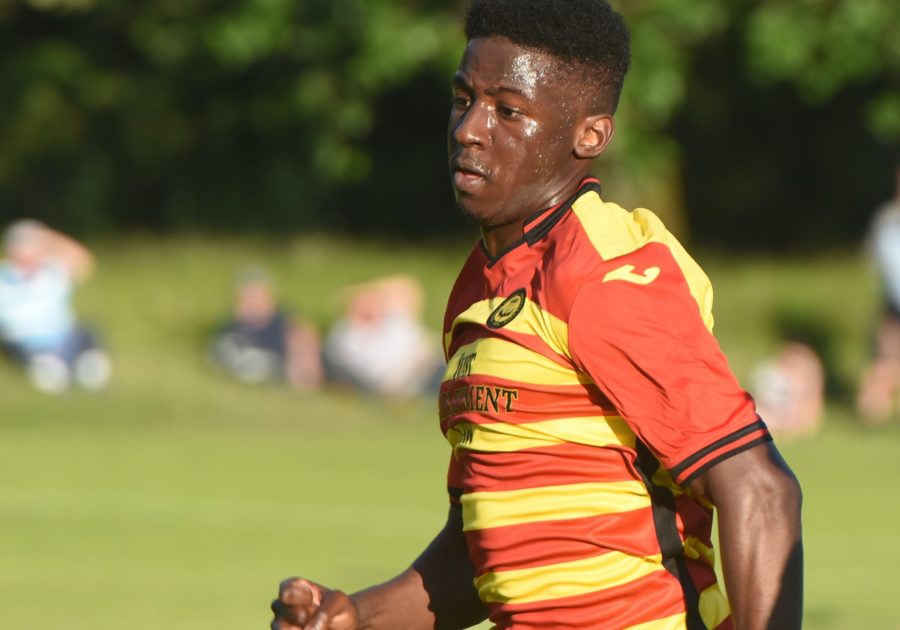 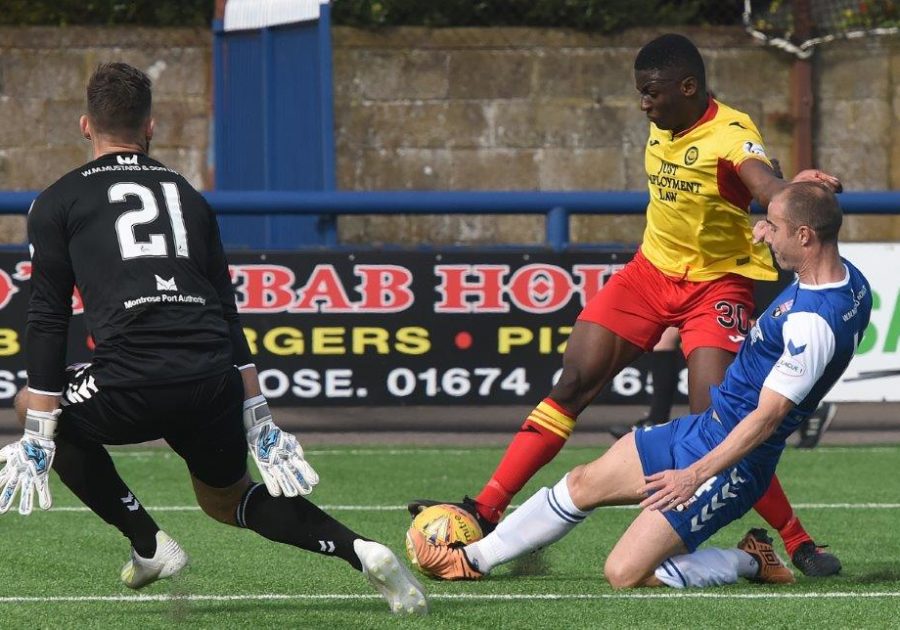