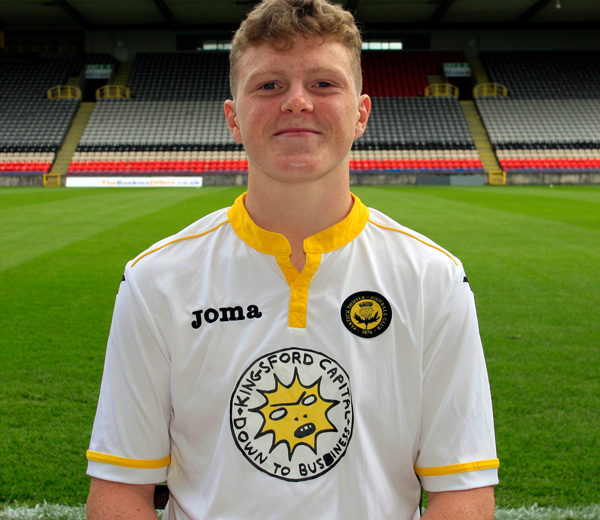 Neil made his first team debut on the last day of the 2014/15 season and the 18 year old will be looking to kick on again during this season. Always capable of the sublime, Neil has adapted his game from a line-leading striker to a deeper number 10 position and his vision for a pass has helped the development squad out of a number of tricky scenarios.