On loan from Rangers – Lewis Mayo 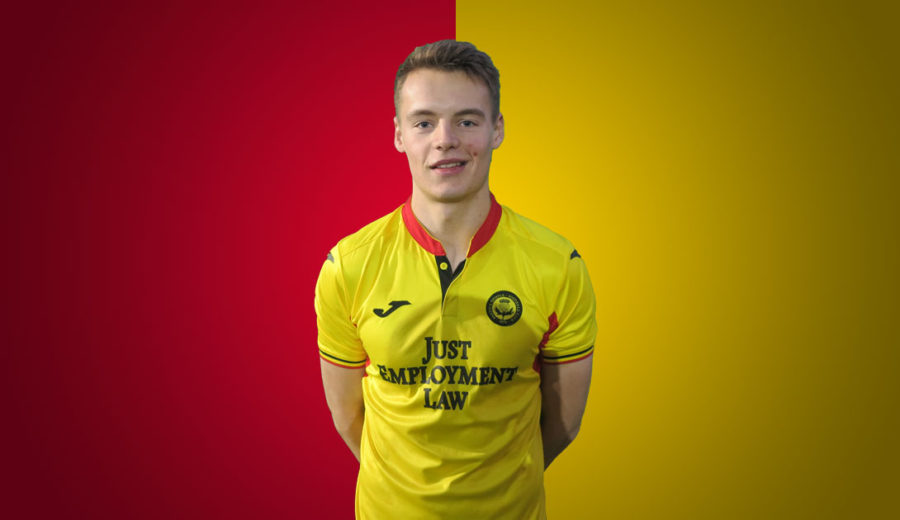 Lewis Mayo completed his loan move to Partick Thistle on 31st January 2020, agreeing a temporary switch from Rangers until the end of the 19/20 campaign.

The 19-year-old has been in the Gers youth set-up since the age of seven and although he’s yet to make a senior appearance for the Govan side his talents have been recognised by the national side where he’s made 12 appearances as a youth international across three different age bands.

Mayo featured and scored for Rangers in a 5-0 pre-season win over Oxford United at Ibrox last summer and has since played in three Challenge Cup games for Rangers Colts as they made it to the competition’s semi-final stage, captaining the side for a 2-0 quarter-final win over Wrexham.