On loan to Montrose – Blair Lyons 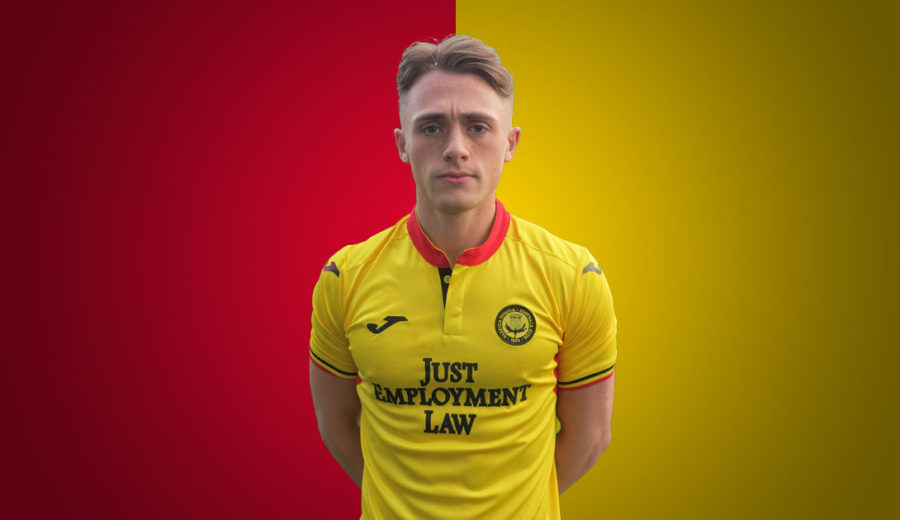 Partick Thistle completed the signing of winger, Blair Lyons, from Montrose on a two-and-a-half-year deal on 27th January 2020 with the 23-year-old returning to the Gable Endies on loan for the remainder of the 19/20 campaign.

Blair played a big part in things at Links Park through the first half of the term with Montrose winning nine of their last 11 league games with him in the starting line-up.