On loan from Brentford – Reece Cole 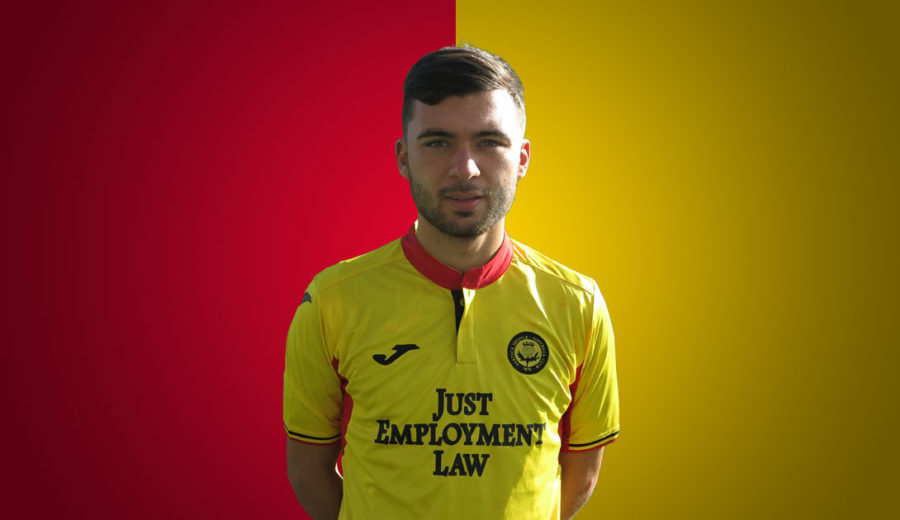 Partick Thistle secured the signing of midfielder, Reece Cole, from Brentford on a loan deal until January 2020, on September 2nd 2019.

The 21-year-old is a Griffin Park youth product who has been with the Bees from under 15s right up to making his senior debut in March 2017.

He’s also had first team experience in the form of loan spells at four clubs in England’s lower leagues. His first temporary stint came at Newport County where he played five times and scored his first senior goal in a 1-0 away win at Coventry City before his time at Rodney Parade was cut short by injury.

He then had short spells at Yeovil Town and Maidenhead before signing on loan with Macclesfield Town this January. He played 18 times for the Silkmen and scored once; a dramatic 97th minute equaliser in the Cheshire derby against Crewe Alexandria.

Reece made his debut for Thistle in a 2-0 Challenge Cup win over Montrose and then got his first goal as a Jag in the same competition against Stenhousemuir. That goal against Stenny kicked off a run of four goals in five games for the midfielder including winners against Penicuik Athletic and Queen of the South. 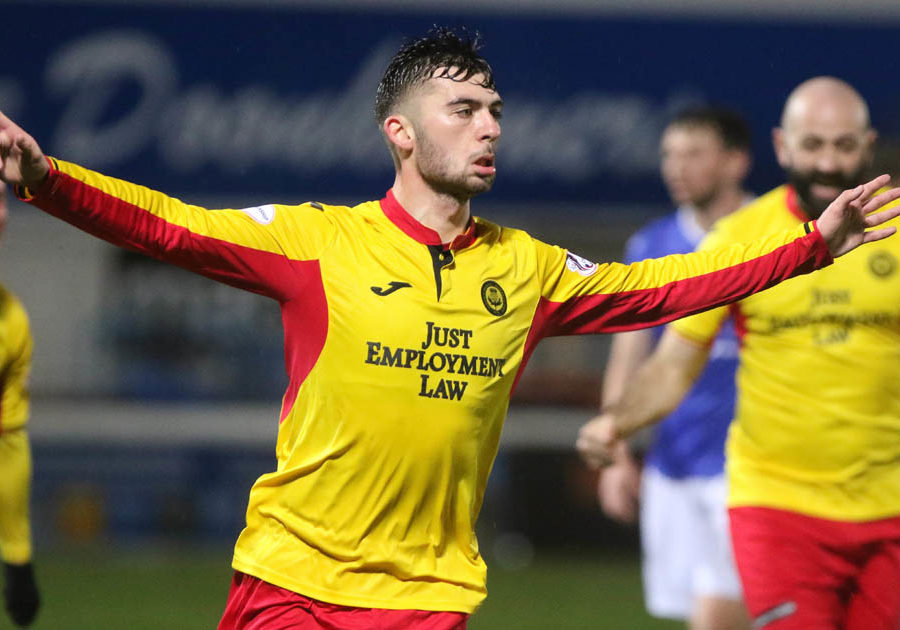 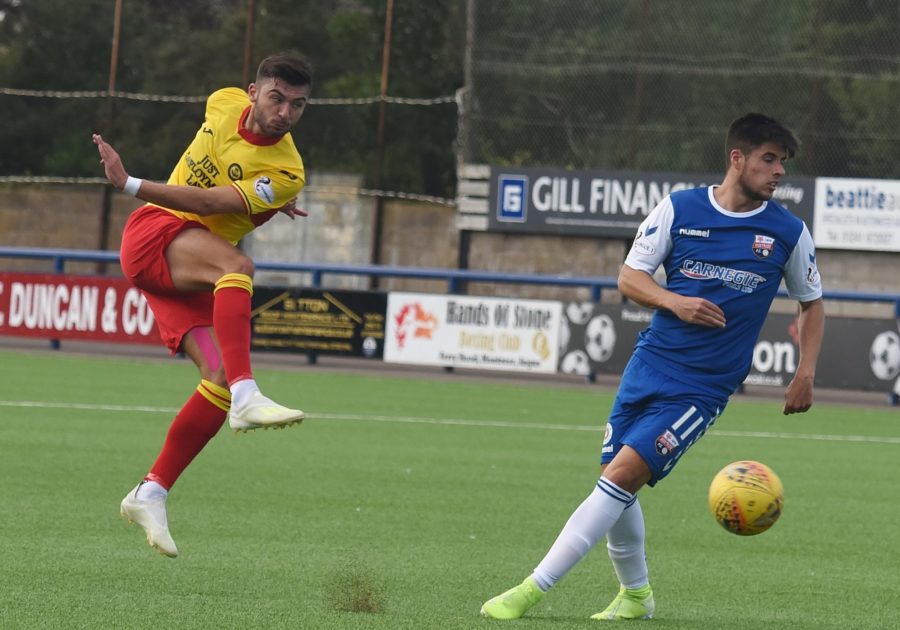 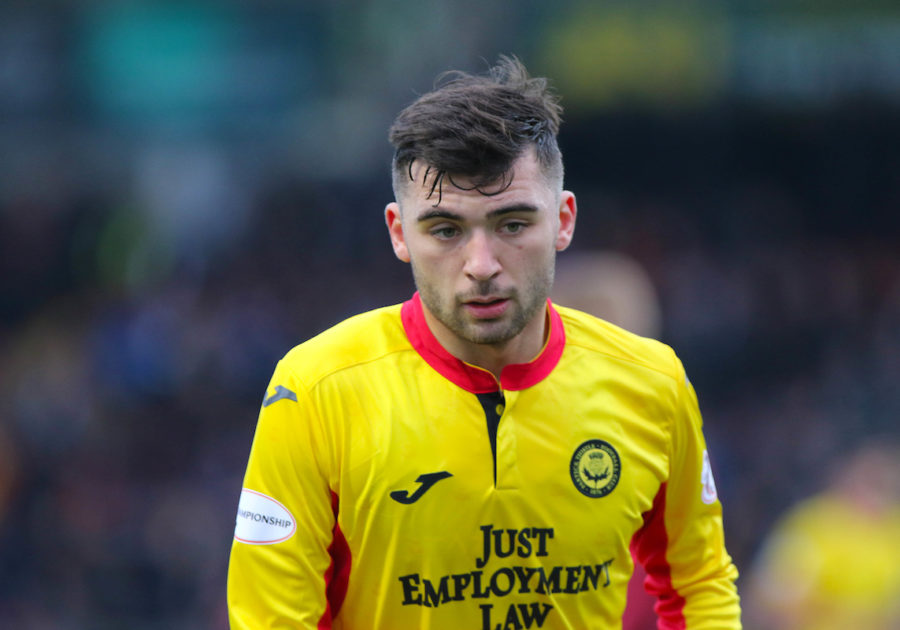 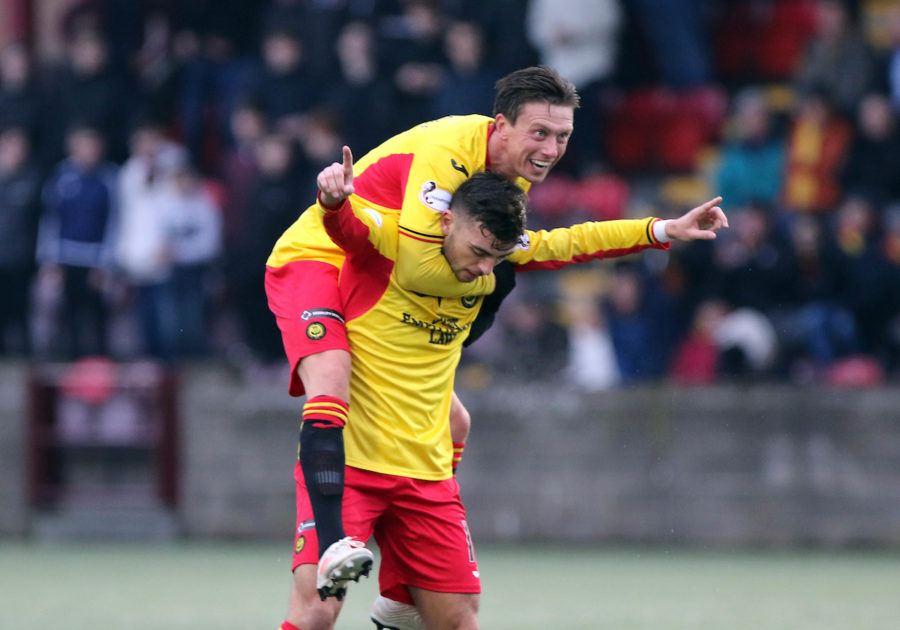 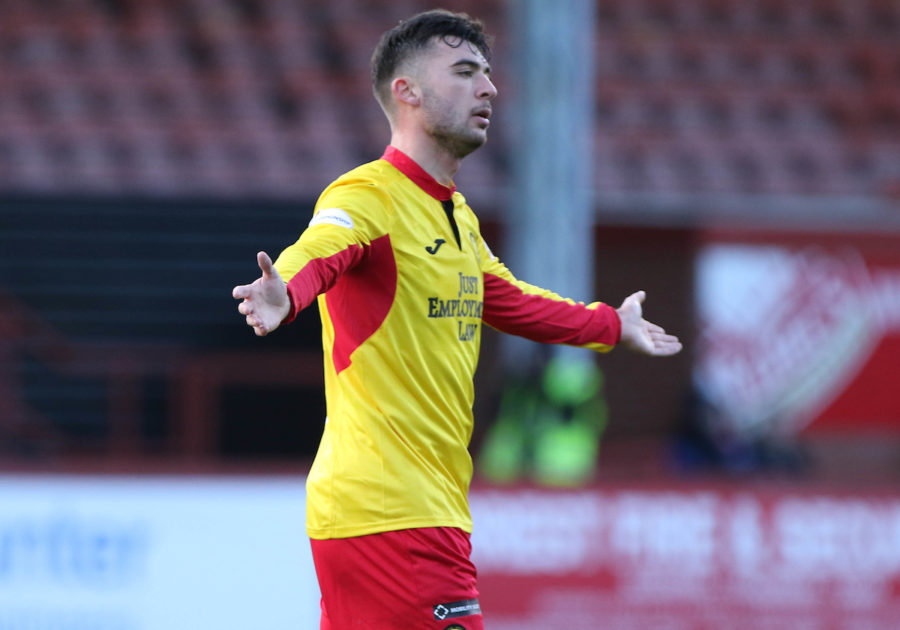