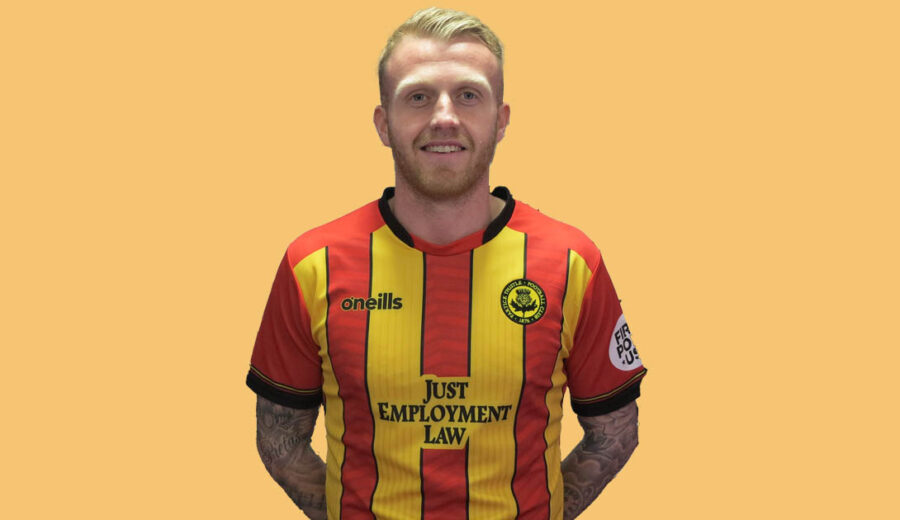 On 7th January 2022 Partick Thistle confirmed the signing of Robbie Crawford from Motherwell on a six-month contract subject to Scottish FA clearance.

The 27-year-old arrived at Firhill to bolster the midfield options of Ian McCall, who he previously worked under at Ayr United.

In fact, Crawford made over 200 appearances for the Honest Men between his senior debut in 2012 and his departure in 2019 to join Livingston.

He turned out 26 times for the Lions before signing for Motherwell in early 2021 following a successful loan spell. The Irvine-born midfielder played a total of 22 times for the ‘Well during the 2020/21 Premiership season.

He then switched Fir Park for Firhill in early 2022 as he reconnected with his former boss in Maryhill.

Crawford featured 20 times for the Jags during the second part of the 21/22 season getting his first goal for the club in the first leg of the cinch Premiership play-off quarter-finals against Inverness. 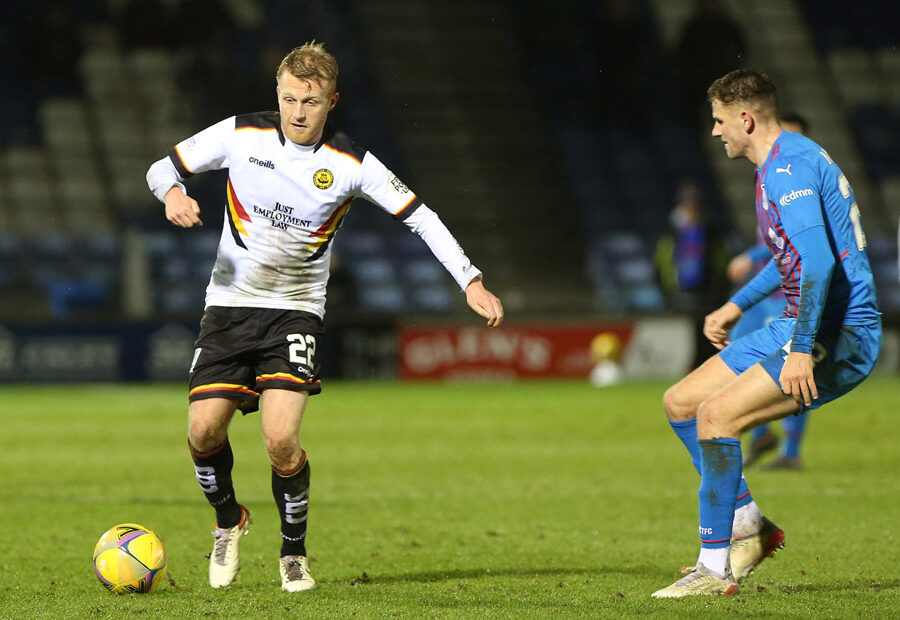 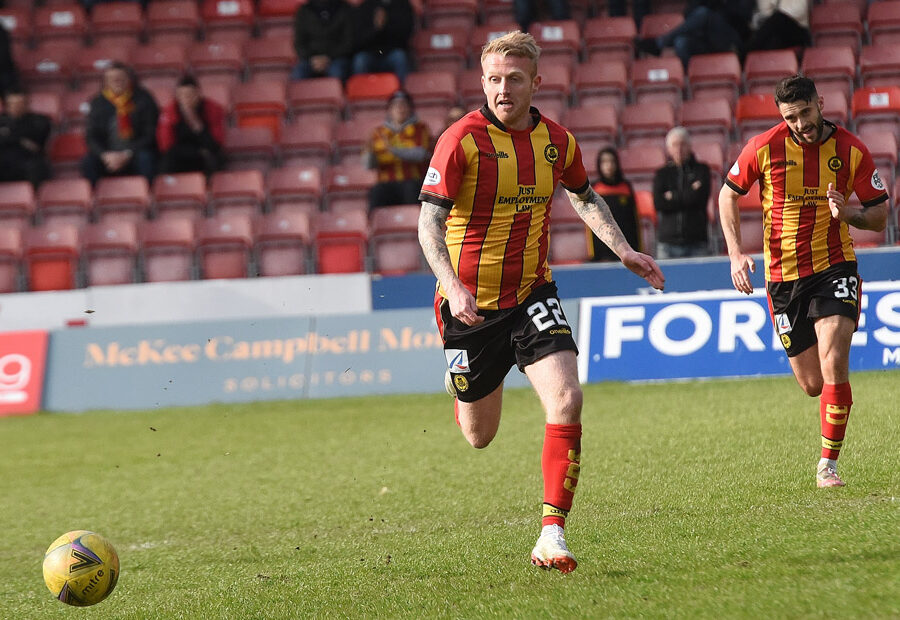 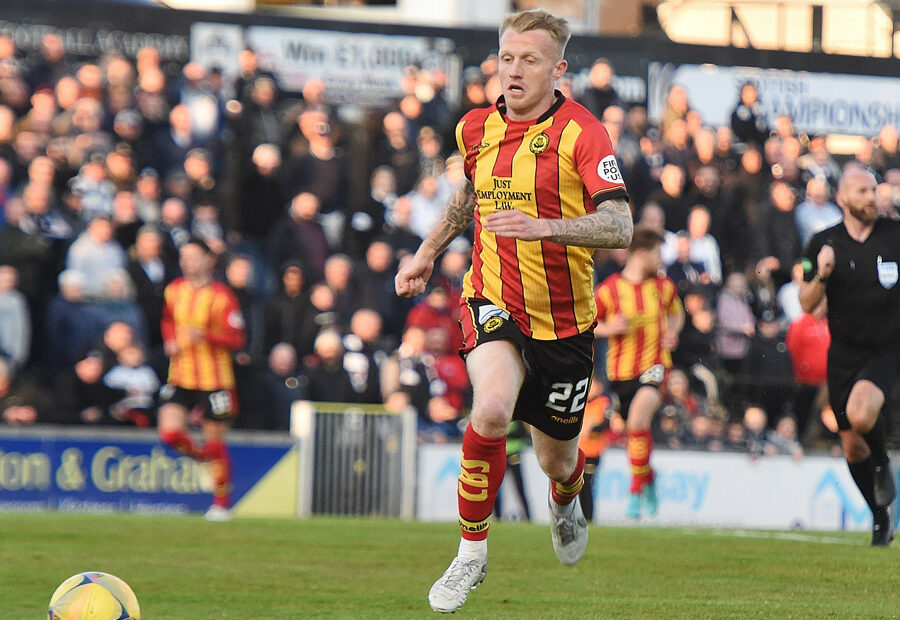