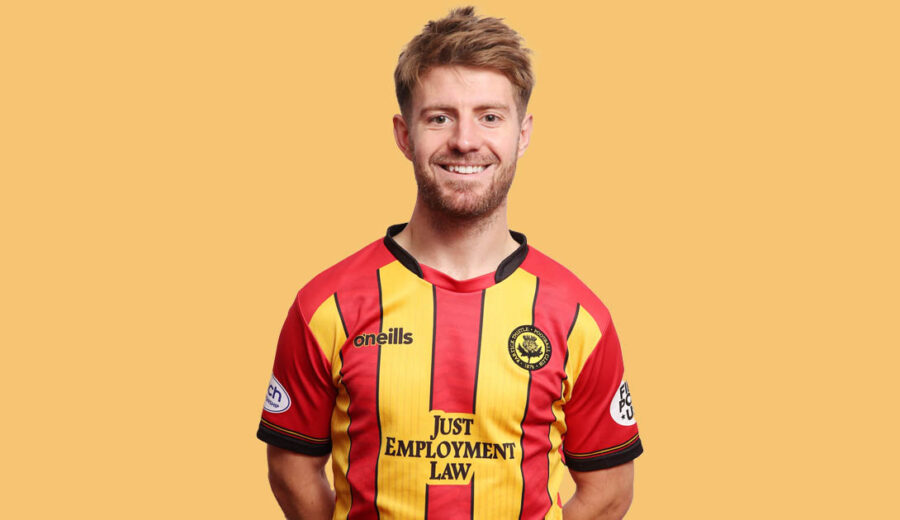 Ross Docherty officially joined Partick Thistle from Ayr United on June 1st 2020 following the expiry of his contract with the Honest Men.

The midfielder came through the youth ranks at Livingston, making his professional debut at the age of 18, before joining Airdrieonians for the 2014/15 campaign. After a year with the Diamonds, Ross joined Ayr United where he made almost 150 appearances over five campaigns, earning promotion to the Championship twice before establishing the club within the top half of the division.

Docherty captained Thistle during his debut season with the Club, playing 23 times as the team won the League One title. He also notched his first Jags goal during the 2020/21 season; a right-footed finish to make it 2-0 against Forfar Athletic at Station Park.

His second season as a Thistle player brought more goals with it as he netted seven times in all competitions with four of those coming against Dunfermline.

The skipper ended the season with 45 appearances to his name including 34 starts in the league – no Thistle player had more. 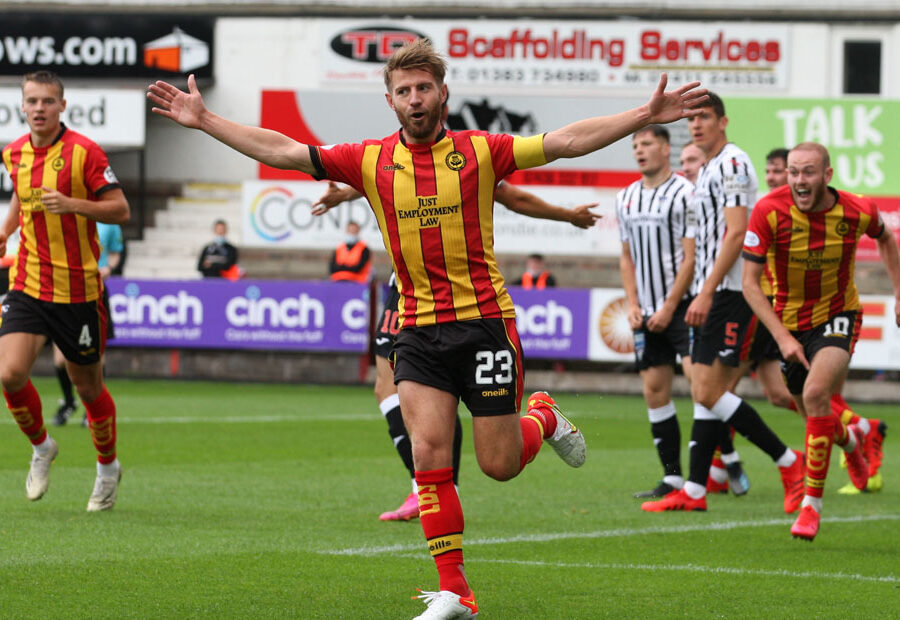 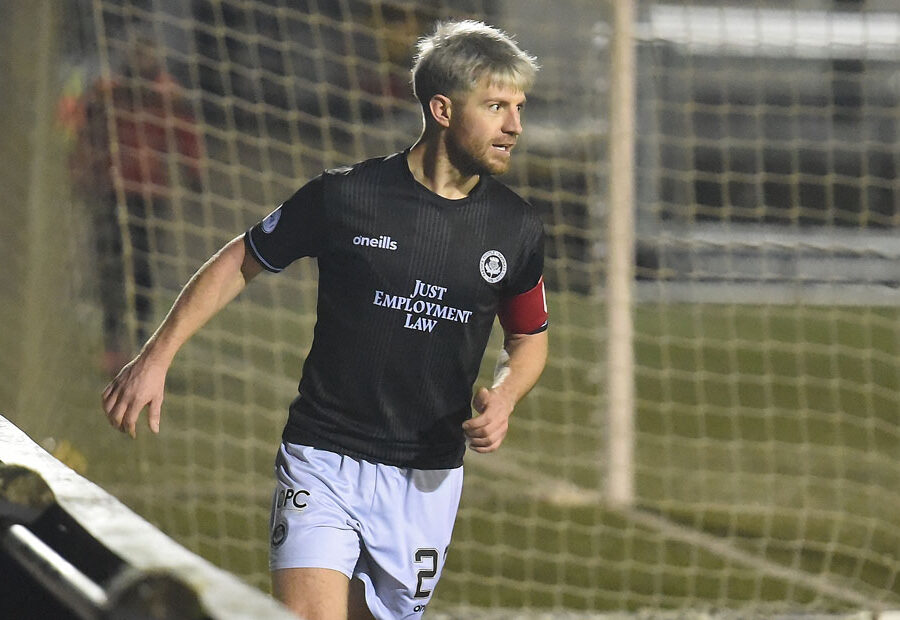 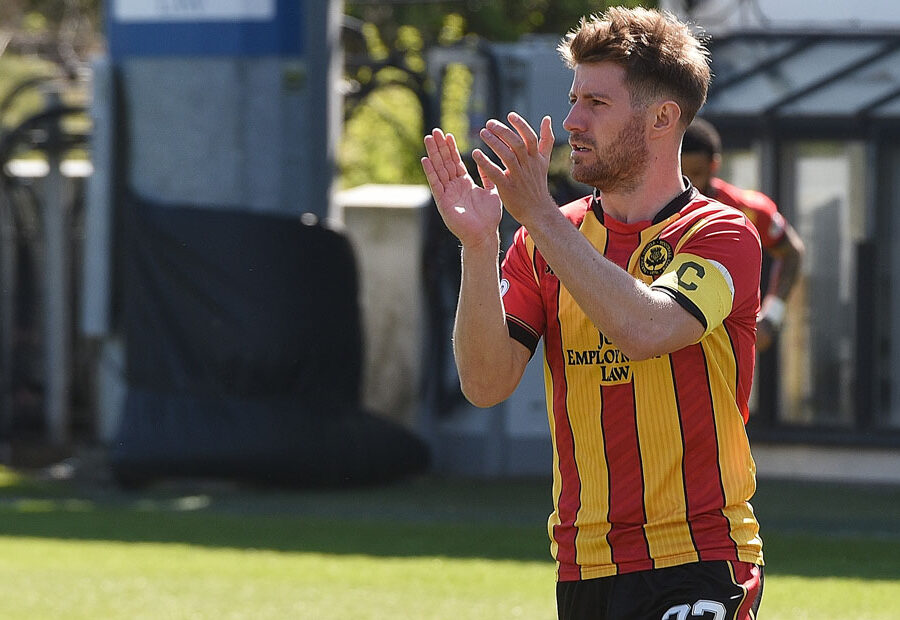 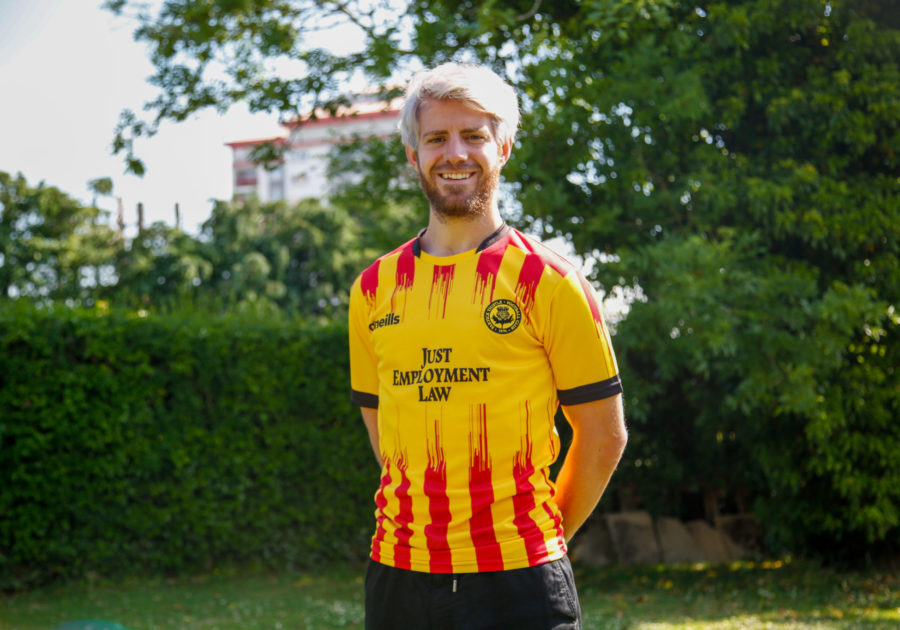 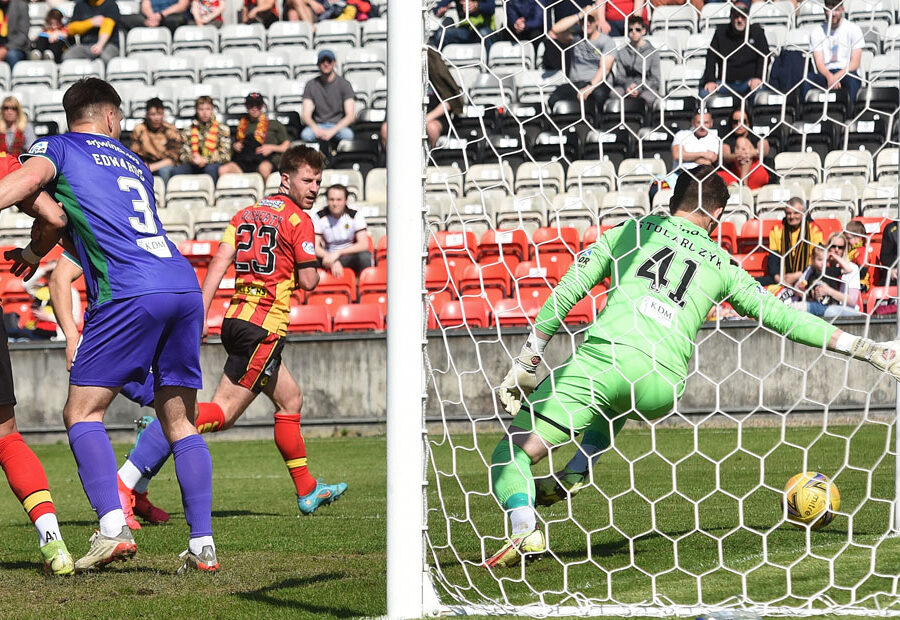 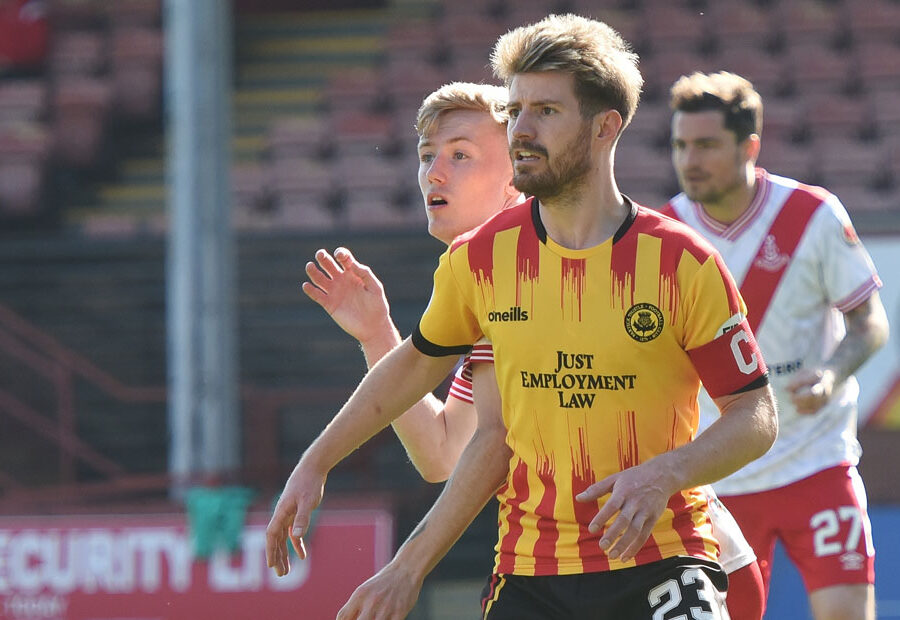 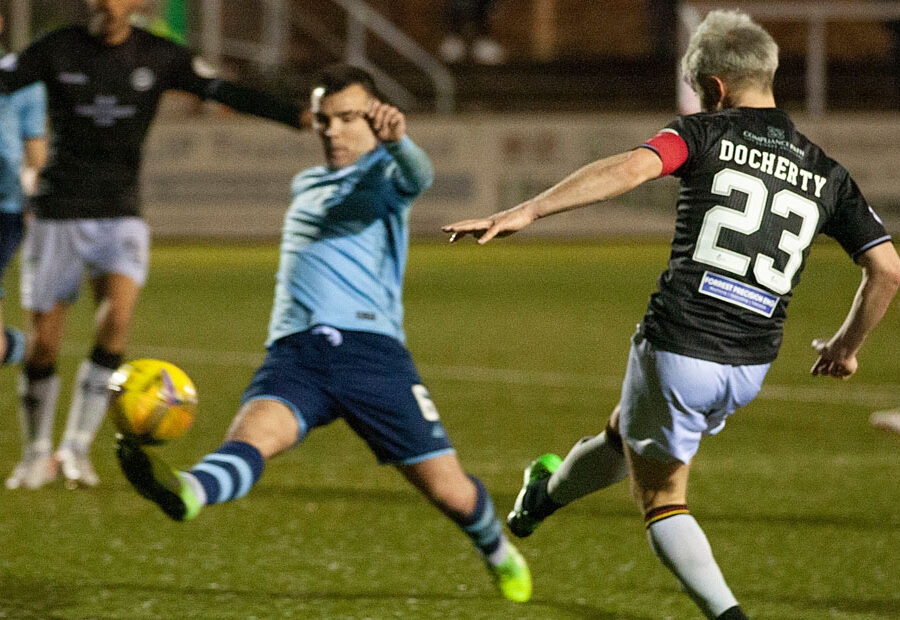 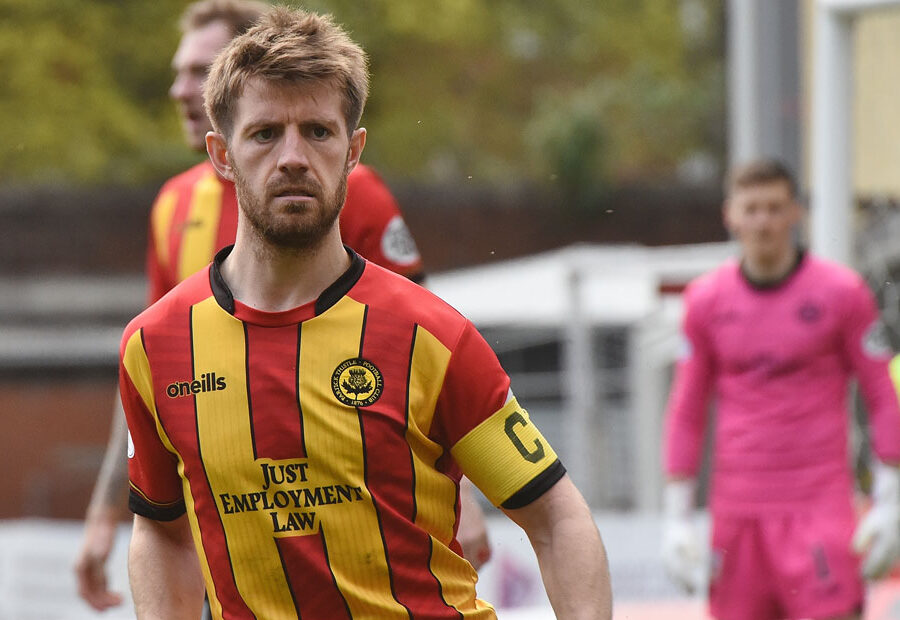